Best College Movies Ever To Watch With College Friends

From Smart People to 22 Jump Street, here are the best college movies to watch this weekend. 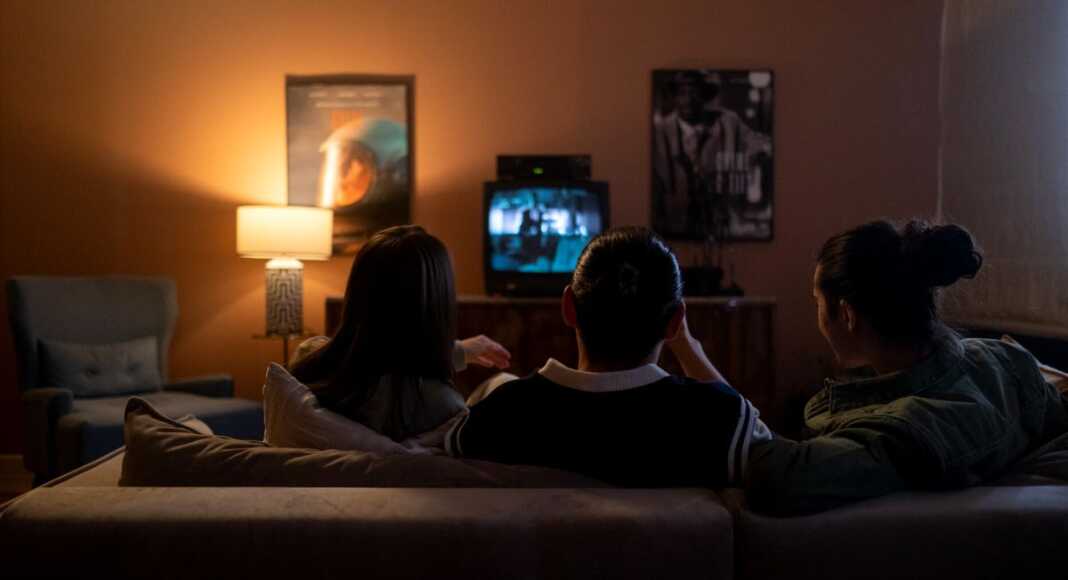 Mechlowicz portrays Scott “Scotty” Thomas, an American teenager who travels across Europe in search of his German pen pal, Mieke. Accompanied by his friend Cooper and twin siblings Jenny and Jamie, Scott’s quest takes him to England, France, the Netherlands, Slovakia, Germany, and Italy, encountering awkward, humorous, and embarrassing situations along the way.

Old School is a 2003 American comedy film directed and co-written by Todd Phillips. The film stars Luke Wilson, Vince Vaughn, and Will Ferrell as depressed men in their thirties who seek to relive their college days by starting a fraternity, and the tribulations they encounter in doing so.

It is the sequel to the 2012 film 21 Jump Street, which is in turn based on the television series of the same name. The plot follows police officers Schmidt and Jenko as they go undercover at a college in order to find the supplier of a new drug.

Pitch Perfect is a 2012 American musical comedy film directed by Jason Moore and written by Kay Cannon. The plot follows Barden University’s all-girl a cappella group, the Barden Bellas, as they compete against another a cappella group from their college to win Nationals.

The film is loosely adapted from Mickey Rapkin’s non-fiction book, titled Pitch Perfect: The Quest for Collegiate a Cappella Glory, and director Jason Moore’s own experiences at his alma mater, Northwestern University.

Monsters University is a 2013 American computer-animated monster comedy film produced by Pixar Animation Studios and released by Walt Disney Pictures. Monsters University tells the story of the main characters of Monsters, Inc., James P. Sullivan and Mike Wazowski, and their time at college, where they start off as rivals, but slowly become best friends.

During the time, they must learn to work together, along with Oozma Kappa members, in order to make his dream reality and things right.

The Social Network is a 2010 American biographical drama film directed by David Fincher and written by Aaron Sorkin. Adapted from Ben Mezrich’s 2009 book The Accidental Billionaires, it portrays the founding of social networking website Facebook and the resulting lawsuits.

It stars Jesse Eisenberg as founder Mark Zuckerberg, along with Andrew Garfield as Eduardo Saverin, Justin Timberlake as Sean Parker, Armie Hammer as Cameron and Tyler Winklevoss, and Max Minghella as Divya Narendra.

American Pie 2 is a 2001 American sex comedy film directed by James B. Rogers and written by Adam Herz and David H. Steinberg from a story by Herz. A sequel to the 1999 comedy film American Pie, it follows the sexual exploits of five friends – Jim, Kevin, Stifler, Oz, and Finch and their attempts to have the greatest summer party ever at a summer beach house in Michigan.

Smart People is a 2008 American comedy-drama film starring Dennis Quaid, Sarah Jessica Parker, Elliot Page, and Thomas Haden Church. The film was directed by Noam Murro, written by Mark Poirier and produced by Michael London, with Omar Amanat serving as executive producer. Lawrence, an intellectual giant falls for his former student and ends up dating her which leads to bizarre consequences for him and the people around him.