Best Action Movies of All Time To Watch This Weekend

From Aliens to Iron Man, here are the best action movies to watch this weekend. 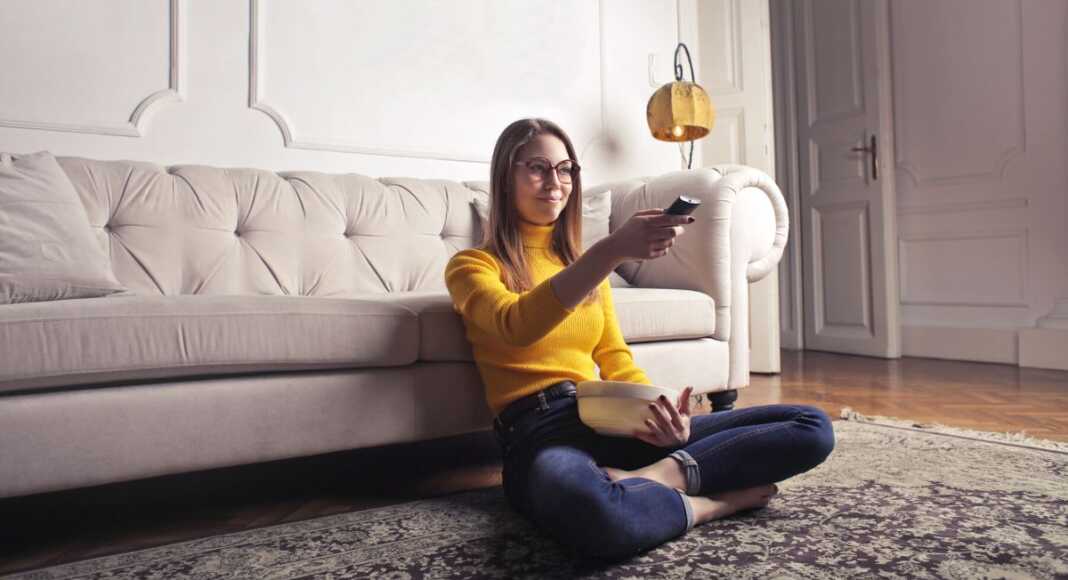 Are you looking for the best action movies to watch this weekend? Movies in the action genre are fast-paced and include a lot of action like fight scenes, chase scenes, and slow-motion shots. This is why they are well suited for people who are looking for high-octane films.

Best Action Movies of All Time

The Dark Knight is a 2008 superhero film directed by Christopher Nolan from a screenplay he co-wrote with his brother Jonathan. When the menace known as the Joker wreaks havoc and chaos on the people of Gotham, Batman must accept one of the greatest psychological and physical tests of his ability to fight injustice.

The Bourne Identity is a 2002 action-thriller film based on Robert Ludlum’s 1980 novel. It was directed and co-produced by Doug Liman and written by Tony Gilroy and William Blake Herron.

300 is the American epic historical action film based on the 1998 comic series of the same name by Frank Miller and Lynn Varley. Both are fictionalized retellings of the Battle of Thermopylae in the Persian Wars.

The film was co-written and directed by Zack Snyder, while Miller served as executive producer and consultant. The plot revolves around King Leonidas, who leads 300 Spartans into battle against the Persian “God-King” Xerxes and his invading army of more than 300,000 soldiers.

Iron Man is a 2008 American superhero film based on the Marvel Comics character of the same name. Produced by Marvel Studios it is the first film in the Marvel Cinematic Universe (MCU).

Directed by Jon Favreau from a screenplay by the writing teams of Mark Fergus and Hawk Ostby, and Art Marcum and Matt Holloway, the film stars Robert Downey Jr. as Tony Stark/Iron Man alongside Terrence Howard, Jeff Bridges, Shaun Toub, and Gwyneth Paltrow.

In the film, following his escape from captivity by a terrorist group, world-famous industrialist and master engineer Tony Stark builds a mechanized suit of armor and becomes the superhero, Iron Man.

6. The Lord of the Rings Trilogy

The Lord of the Rings is a series of three epic fantasy action adventure films directed by Peter Jackson and based on the novel written by J. R. R. Tolkien. The films have been subtitled The Fellowship of the Ring (2001), The Two Towers (2002), and The Return of the King (2003).

Set in the fictional world of Middle-earth, the films follow the hobbit Frodo Baggins as he and the Fellowship embark on a quest to destroy the One Ring, to ensure the destruction of its maker, the Dark Lord Sauron.

The Fellowship eventually splits up and Frodo continues the quest with his loyal companion Sam and the treacherous Gollum. Meanwhile, Aragorn, heir in exile to the throne of Gondor, along with Legolas, Gimli, Boromir, Merry, Pippin and the wizard Gandalf, unite to save the Free Peoples of Middle-earth from the forces of Sauron and rally them in the War of the Ring to aid Frodo by distracting Sauron’s attention.

The Terminator is a 1984 American science fiction action film directed by James Cameron. It stars Arnold Schwarzenegger as the Terminator, a cyborg assassin sent back in time from 2029 to 1984 to kill Sarah Connor, whose unborn son will one day save mankind from extinction by Skynet, a hostile artificial intelligence in a post-apocalyptic future.

Kyle Reese is a soldier sent back in time to protect Sarah. The screenplay is credited to Cameron and producer Gale Anne Hurd, while co-writer William Wisher Jr. received an “additional dialogue” credit.

Raiders of the Lost Ark is a 1981 American action-adventure film directed by Steven Spielberg and written by Lawrence Kasdan, based on a story by George Lucas and Philip Kaufman. It stars Harrison Ford, Karen Allen, Paul Freeman, Ronald Lacey, John Rhys-Davies, and Denholm Elliott.

Ford portrays Indiana Jones, a globe-trotting archaeologist vying with Nazi German forces in 1936 to recover the long-lost Ark of the Covenant, a relic said to make an army invincible. Teaming up with his tough former lover Marion Ravenwood (Allen), Jones races to stop rival archaeologist Dr. René Belloq (Freeman) from guiding the Nazis to the Ark and its power.