Best Sci-Fi Movies Of All Time To Watch This Weekend

From Men in Black to The Meg, here are the best sci-fi movies to watch this weekend. 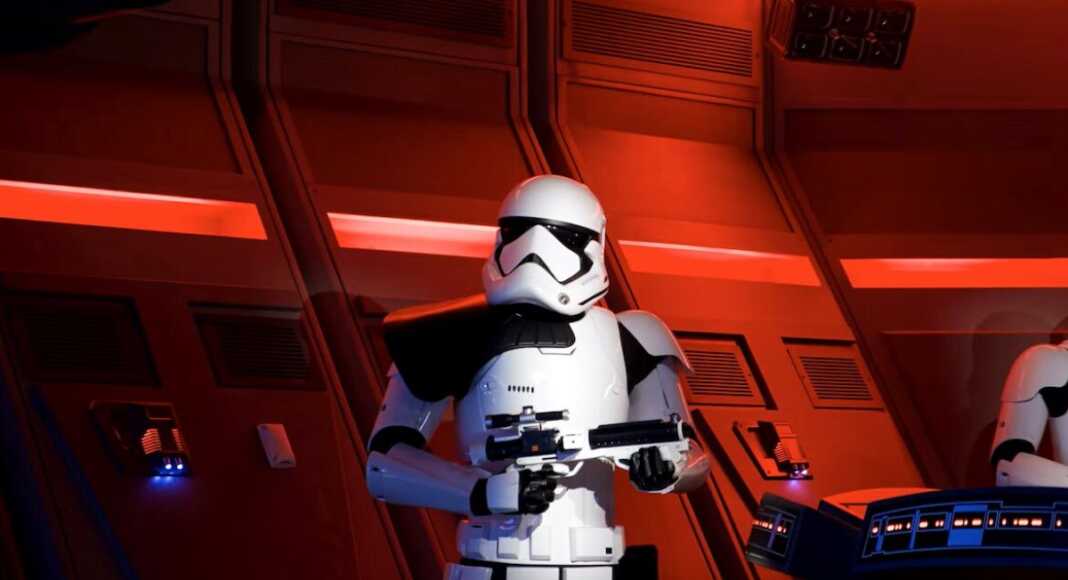 Are you looking for the best sci-fi movies to watch this weekend? Science fiction is one of the most creative genres as it takes views on adventures from faraway galaxies to underwater worlds and everywhere in between, introducing them to otherworldly characters and technologies along the way.

Movies in this genre often combine scientific tropes with imaginations of future technology and that is why they are loved by most of the audience.

Best Sci-Fi Movies of All Time

The film is set on the fictional island of Isla Nublar, located off Central America’s Pacific Coast near Costa Rica. There, wealthy businessman John Hammond and a team of genetic scientists have created a wildlife park of de-extinct dinosaurs.

When industrial sabotage leads to a catastrophic shutdown of the park’s power facilities and security precautions, a small group of visitors and Hammond’s grandchildren struggle to survive and escape the perilous island.

Set 22 years after the events of Jurassic Park, Jurassic World takes place on the same fictional island of Isla Nublar, located off the Pacific coast of Costa Rica. A successful theme park of cloned dinosaurs, dubbed Jurassic World, has operated on the island for years, bringing John Hammond’s dream to fruition.

The park plunges into chaos when a transgenic dinosaur escapes from its enclosure and goes on a rampage, while a conspiracy orchestrated by the park’s staff creates more dangers.

The story revolves around Naru, a skilled Comanche warrior, who is striving to prove herself as a hunter. She finds herself having to protect her people from a vicious, humanoid alien that hunts humans for sport, as well as from French fur traders who are destroying the Buffalo they rely on for survival.

Predator is a 1987 American science fiction action film directed by John McTiernan and written by brothers Jim and John Thomas. It is the first installment in the Predator franchise.

It stars Arnold Schwarzenegger as the leader of an elite paramilitary rescue team on a mission to save hostages in the guerrilla-held territory in a Central American rainforest, who encounter the deadly Predator, a skilled, technologically advanced alien who stalks and hunts them down.

The film follows a CIA agent who learns how to manipulate the flow of time to prevent an attack from the future that threatens to annihilate the present world. Nolan continued his relationship with Warner Bros. and his production company Syncopy for both the production and the distribution of the film.

The Meg is a 2018 science fiction action film directed by Jon Turteltaub with screenplay by Dean Georgaris, Jon Hoeber, and Erich Hoeber, loosely based on the 1997 book Meg: A Novel of Deep Terror by Steve Alten.

The film stars Jason Statham, Li Bingbing, Rainn Wilson, Ruby Rose, Winston Chao, and Cliff Curtis. A group of scientists encounters a 75-foot-long megalodon shark while on a rescue mission on the floor of the Pacific Ocean.

Star Trek is a 2009 American science fiction action film directed by J. J. Abrams and written by Roberto Orci and Alex Kurtzman. The film follows James T. Kirk and Spock aboard the USS Enterprise as they combat Nero, a Romulan from their future who threatens the United Federation of Planets.

The story takes place in an alternate reality that features both an alternate birth location for James T. Kirk and further alterations in history stemming from the time travel of both Nero and the original series Spock. The alternate reality was created in an attempt to free the film and the franchise from established continuity constraints while simultaneously preserving original story elements.

Return of the Jedi is a 1983 American epic space-opera film directed by Richard Marquand. The screenplay is by Lawrence Kasdan and George Lucas from a story by Lucas, who was also the executive producer.

The sequel to Star Wars (1977) and The Empire Strikes Back (1980), it is the third installment in the original Star Wars trilogy, the third film to be produced, and the sixth chronological film in the “Skywalker Saga”.

Luke Skywalker attempts to bring his father back to the light side of the ‘Force’ while the rebels hatch a plan to destroy the second Death Star.