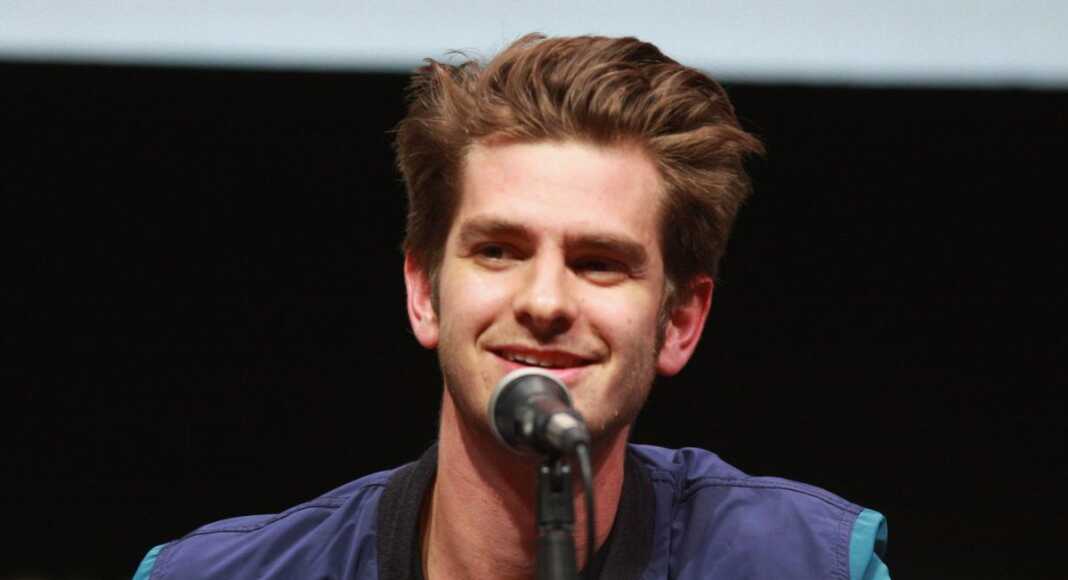 Best Andrew Garfield Movies: Andrew Russell Garfield is an English and American actor. He has received various accolades, including a Tony Award, a BAFTA TV Award and a Golden Globe Award, in addition to nominations for two Academy Awards.

He came to international attention in 2010 with the supporting role of Eduardo Saverin in the drama The Social Network, for which he received nominations for a BAFTA Film Award and a Golden Globe Award.

Hacksaw Ridge is a 2016 biographical war film directed by Mel Gibson and written by Andrew Knight and Robert Schenkkan, based on the 2004 documentary The Conscientious Objector directed by Terry Benedict.

The film focuses on the World War II experiences of Desmond Doss, an American pacifist combat medic who, as a Seventh-day Adventist Christian, refused to carry or use a weapon or firearm of any kind.

The Social Network is a 2010 American biographical drama film directed by David Fincher and written by Aaron Sorkin, based on the 2009 book The Accidental Billionaires by Ben Mezrich. It portrays the founding of the social networking website Facebook.

Mark Zuckerberg creates a social networking site, Facebook, with his friend Eduardo’s help. Though it turns out to be a successful venture, he severs ties with several people along the way.

Tick, Tick… Boom! is a 2021 American biographical musical comedy-drama film directed by Lin-Manuel Miranda in his feature directorial debut. Written by Steven Levenson, who also serves as an executive producer, it is based on the stage musical of the same name by Jonathan Larson, a semi-autobiographical story about Larson writing a musical to enter into the theater industry.

Based on the autobiographical musical by playwright Jonathan Larson. It’s the story of an aspiring composer in New York City who is worried he made the wrong career choice, whilst navigating the pressures of love and friendship.

Boy A is a 2007 British drama film directed by John Crowley, from a screenplay by Mark O’Rowe, based on the 2004 novel of the same name by Jonathan Trigell.

While out on the road one day, the young Englishman notices a distressed child, and, after reuniting the girl with her family, becomes a local celebrity. But, when a local newspaper unearths his past, Jack must cope with the anger of citizens who fear for the safety of their children.

99 Homes is a 2014 American drama film directed by Ramin Bahrani, written by Bahrani and Amir Naderi. Set in Florida, during the Great Recession, the film follows single father Dennis Nash (Garfield) and his family as they are evicted from their home by businessman Rick Carver (Shannon), leading to Nash choosing to help Carver in evicting people out of their homes in exchange for his family’s home.

Silence is a 2016 epic historical drama film directed by Martin Scorsese and with a screenplay by Jay Cocks and Scorsese, based on the 1966 novel of the same name by Shūsaku Endō. The plot follows two 17th-century Jesuit priests who travel from Portugal to Edo-era Japan via Macau to locate their missing mentor and spread Catholic Christianity.

Rodrigues and Garupe, two Catholic missionaries, travel to Japan in search of their missing mentor, Ferreira, who is believed to have been promoting Catholicism by going against the law.

The Amazing Spider-Man is a 2012 American superhero film based on the Marvel Comics character Spider-Man and sharing the title of the character’s longest-running comic book series of the same title.

It is the fourth theatrical Spider-Man film produced by Columbia Pictures and Marvel Entertainment, a reboot of the series following Sam Raimi’s 2002–2007 Spider-Man trilogy, and the first of the two The Amazing Spider-Man films.

Peter Parker, an outcast high school student, gets bitten by a radioactive spider and attains superpowers. Soon, he is forced to use his abilities to fight a monstrous foe.

Never Let Me Go is a 2010 British dystopian romantic tragedy film based on Kazuo Ishiguro’s 2005 novel Never Let Me Go. The film was directed by Mark Romanek from a screenplay by Alex Garland.

Never Let Me Go is set in an alternative history and centres on Kathy, Ruth and Tommy portrayed by Carey Mulligan, Keira Knightley and Andrew Garfield, respectively, who become entangled in a love triangle.

Kathy, Tommy and Ruth are raised in an idyllic environment at Hailsham, a boarding school. Even as they deal with pangs of love, a teacher lets it slip that their fate has already been written.

Spider-Man embarks on a mission to protect his loved ones when OsCorp, owned by his childhood friend Harry Osborn, unleashes a slew of genetically-modified villains against him.