From "Louie" to "Young Sheldon" here are top 10 best comedy tv shows that you should watch. 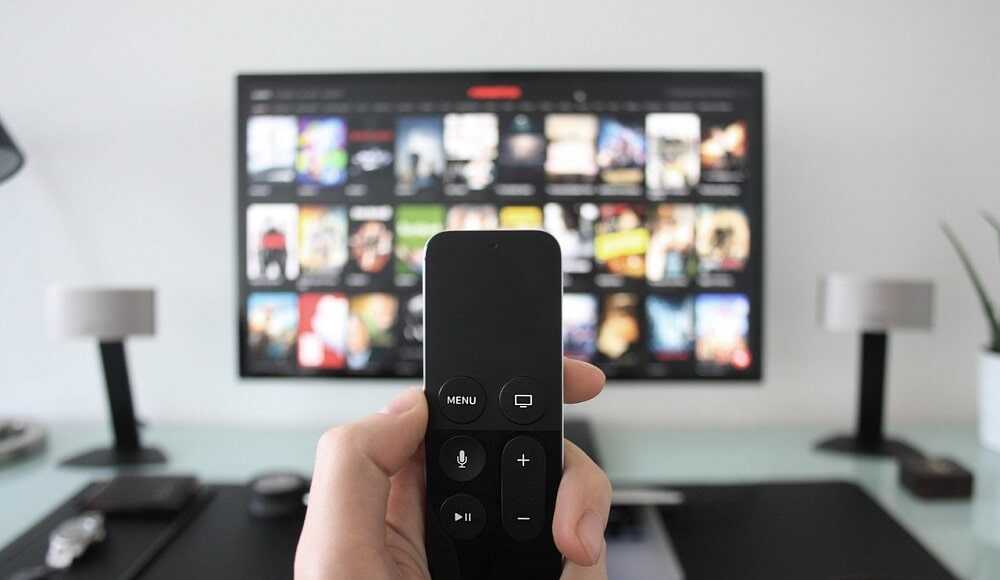 Craving for best comedy tv shows? Comedy is one of the most common genres of entertainment which can mean a lot of various things to a lot of different people. For some, it’s the best genre while for some others it’s a form that brings a laugh.

Whatever may be the reason, all of us just enjoy watching comedy tv shows. So here are the top 10 best comedy tv shows of all time that you should watch in 2021.

1. All in the Family

“All in the Family” is praised as the series that brought reality to prime-time TV entertainment. The story follows Archie Bunker(lead character), his wife – Edith, daughter – Gloria, and her husband – Mike.

Archie is a loudmouthed, ignorant bigot who believes in every stereotype he has ever heard. Archie calls his son-in-law “Meathead” who is an unemployed student and of Polish descent.

With Big Bang Theory, it’s hard to ignore the fact that approximately 18 million viewers tune into the CBS comedy each week. However, lots of people oppose that its comedy hooks on making fun of ethnic and social stereotypes—massively emphasized Indian guy, the feeble-minded blonde, and the socially incompetent genius. The show got its popularity because of the crazy vocabulary and jokes of said super genius, Sheldon Cooper.

Gervais partnered with HBO to create Extras. He won 2007 Emmy for his acting on the show. Ricky Gervais lives to prod and provoke, to build awkward situations and leave the viewer there to squirm. Certainly, it’s all jokes. Filmed as a mockumentary, the series introduced one guest each episode that became a twisted caricature of his or herself.

It’s Always Sunny in Philadelphia shows a group of five immoral underachievers who are ignorant, egotistical, selfish, unethical. The group has no unity among them as they keep plotting against each other. Whether they’re sleeping with each other’s moms, blowing coke, ironically dating disabled people, or spicing things up with LSD, the Sunny gang’s business is moral corruption.

Friends was a sensation, it follows the lives of six reckless adults living in Manhattan. Despite a slow start, the NBC sitcom gained a large audience that’d carry it for ten whole seasons. For fans, it shows six adults indulging in adventures which make their lives both troublesome and happening.

Eastbound & Down shows a baseball player, Kenny Powers, returns to his hometown after going through various ups and downs in his professional life. He’s selfish to a crazy degree, and it is hilarious. Additionally, he’s got great catchphrases. 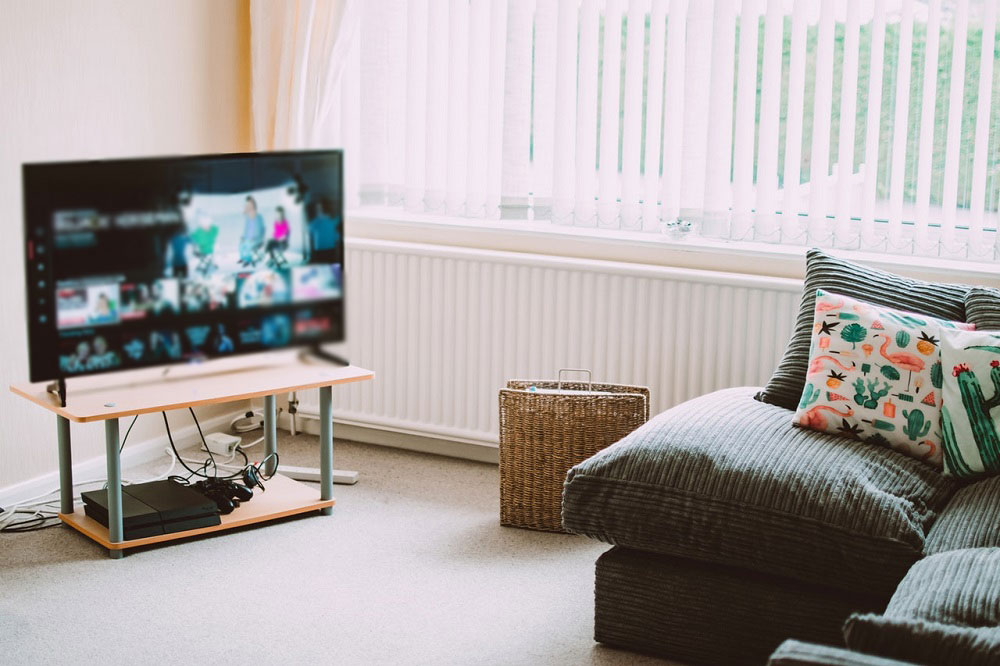 Workaholics shows three best friends Blake, Adam, and Anders. They all work in the same company where they face problems with their boss and co-workers. There’s a space for shamelessly dumbass-friendly comedy, and on TV screens that period is being controlled by three corporate slackers.

Louis C. K. has to adjust to his life as a stand-up comedian after he divorces his wife. He has taken the responsibility to raise his two daughters in New York City. Taking a candid look at his own life, Louie produces laughs out of some hugely awkward situations, like asking a disinterested woman to explain exactly why she’s not into you. With Louie, its comedy at its best.

As progressive as it is hilarious, Modern Family follows the hijinks of the three related families. These families from California try to deal with their kids, quirky spouses and jobs in their own individual ways, often resulting in stupid jokes.

Out of all the best comedy tv shows, Young Sheldon is the new one that you can enjoy with your whole family. With The Big Bang Theory at its last season, Young Sheldon shows 9-year-old version of Sheldon Cooper.

Being a known genius, he has been promoted four grades. Meantime, he strives to fit in with his unintellectual family in Texas. As he struggles to be understood by his family, classmates, and neighbors, his mother outfits him with the best instrument she can come up with.