From Equilibrium to Inception, here are the best virtual reality movies of all time. 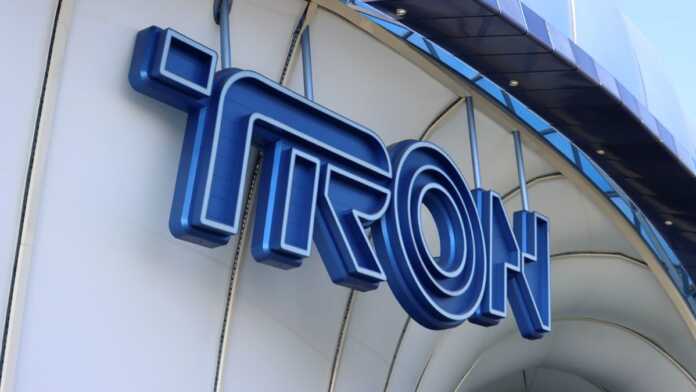 Are you looking for the best virtual reality movies? As Virtual Reality technology improves, the world of virtual reality provides a more immersive experience with stunning visuals.

Tron is a 1982 American science fiction action-adventure film written and directed by Steven Lisberger from a story by Lisberger and Bonnie MacBird.

The film stars Jeff Bridges as Kevin Flynn, a computer programmer and video game developer who is transported inside the software world of a mainframe computer where he interacts with programs in his attempt to escape.

Ready Player One is a 2018 American science fiction action film based on Ernest Cline’s novel of the same name. Directed by Steven Spielberg from a screenplay by Zak Penn and Cline.

Equilibrium is a 2002 American dystopian science fiction film written and directed by Kurt Wimmer. The film follows John Preston (Christian Bale), an enforcement officer in a future in which feelings and artistic expression are outlawed and citizens take daily injections of powerful psychoactive drugs to suppress their emotions.

After accidentally missing a dose, Preston begins to experience emotions, which makes him question his morality and moderate his actions while attempting to remain undetected by the suspicious society in which he lives. Ultimately, he aids a resistance movement using advanced martial arts, which he was taught by the regime he is helping to overthrow.

Tron: Legacy is a 2010 American science fiction action film directed by Joseph Kosinski and written by Adam Horowitz and Edward Kitsis, from a story by Horowitz, Kitsis, Brian Klugman, and Lee Sternthal.

It serves as a sequel to Tron (1982), whose director Steven Lisberger returned to produce. The story follows Flynn’s adult son Sam, who responds to a message from his long-lost father and is transported into a virtual reality called “the Grid,” where Sam, his father, and the algorithm Quorra must stop the malevolent program Clu from invading the real world.

The Matrix Reloaded is a 2003 American science-fiction action film written and directed by the Wachowskis. It is a sequel to The Matrix (1999) and the second installment in the Matrix film series.

The Wachowski brothers who were the writers and directors of the movie, intended to make Neo, a computer programmer, as an anti-hero who wants to save humanity from its misery. The Matrix Reloaded has achieved cult status among many film enthusiasts because it offers so many hidden meanings for those who are willing to invest their time in order to find it.

The Thirteenth Floor is a 1999 science fiction neo-noir film written and directed by Josef Rusnak, and produced by Roland Emmerich through his Centropolis Entertainment company. It is loosely based upon Simulacron-3 (1964), a novel by Daniel F. Galouye, and a remake of the German TV-film World on a Wire (1973).

The movie follows Douglas Hall (Bierko), who is an architect at a cutting-edge software company called The Zetatech Corporation. He has just been promoted to the firm’s elite R&D team of thirteen people, who work on the building’s thirteenth floor.

After he’s introduced to his new coworkers, Douglas is left alone with one of them – an attractive female named Betty (Mol), who tells him that they are part of a virtual reality experiment with a new interface called ZETA.

The Matrix Revolutions is a 2003 American science fiction action film written and directed by the Wachowskis. It is the third installment in The Matrix film series, released six months following The Matrix Reloaded.

This movie is the peak of a technology that has exceeded its creators’ capacity to control it. The Machines have taken over Earth, and they are ruling with an iron fist. They have killed billions of humans, both willingly and unwillingly, in order to end all possible resistance to their plans for total domination.

The Lawnmower Man is a 1992 science fiction horror film directed by Brett Leonard, written by Leonard and Gimel Everett, and starring Jeff Fahey as Jobe Smith, an intellectually disabled gardener, and Pierce Brosnan as Dr. Lawrence “Larry” Angelo, a scientist who decides to experiment on him in an effort to give him greater intelligence.

The experiments give Jobe superhuman abilities, but also increases his aggression, turning him into a man obsessed with evolving into a digital being.