From Husavik Whale Watching to The Northern Lights, here are 10 best places to visit in Iceland. 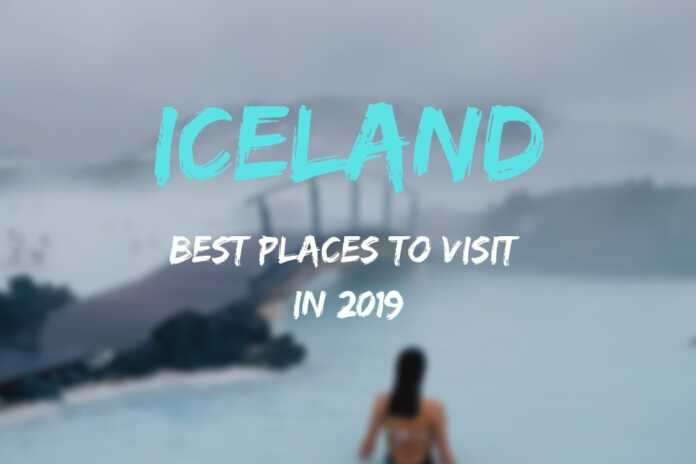 Iceland has become one of the world’s top tourist destinations. It is an excellent place for your inner adventure traveler. Iceland is a surreal place having the most attractive surroundings and breathtaking all-natural phenomena.

From active volcanoes, hot springs, glaciers, and ice fields, the island of fire and ice is resting at the edge of the Arctic Circle with many small and cute fishing villages. It has a lot on offer once it comes to stays.

Additionally, here are my top 10 best places to visit in Iceland recommendation on a budget because most of us know it can be a bit expensive staying there! It is possible to always visit Iceland but there are a couple of things to take into consideration before planning your journey. Remember “Iceland is considered as one of the world’s most volcanically active areas”.

Best Places To Visit In Iceland 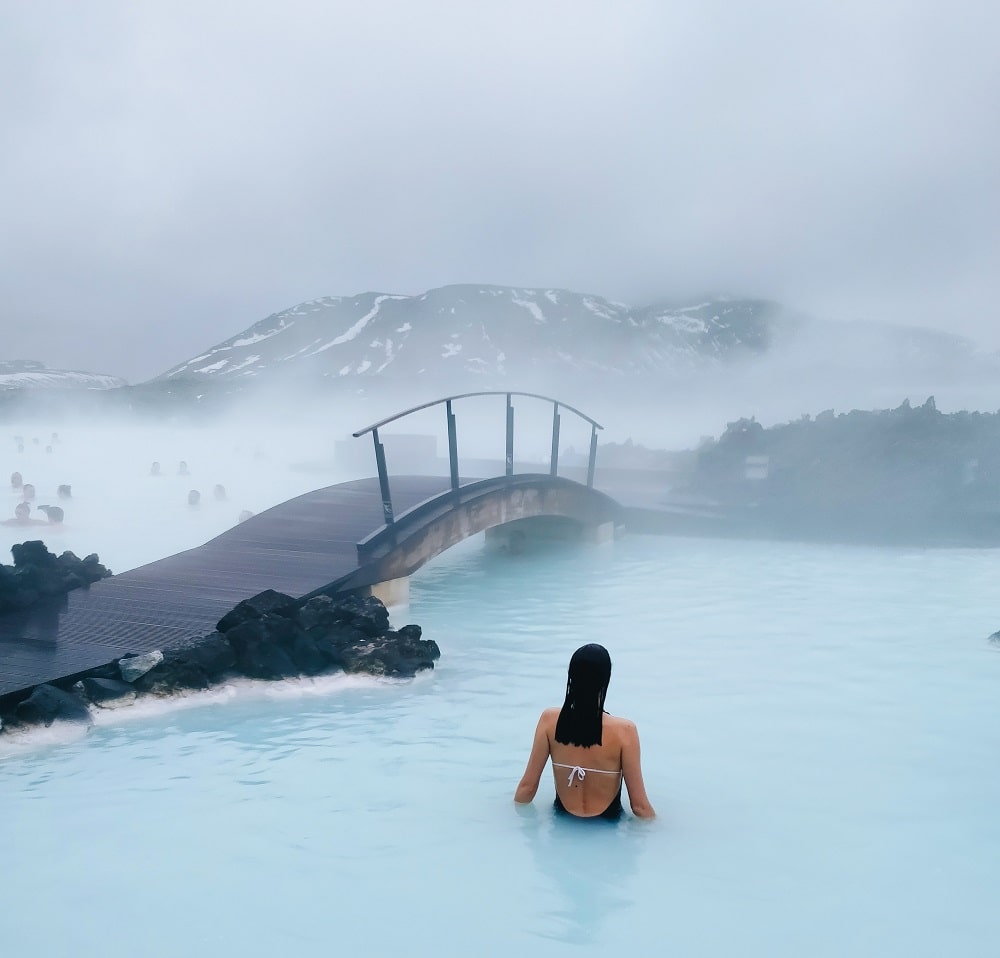 The man-made lake is fed by superheated seawater vented from a nearby lava flow. Many believe the waters come packed with minerals, silica can actually improve health and skin conditions. If facts to be believed, the Blue Lagoon is one of Iceland’s most visited tourist attractions.

Apart from this unique geothermal spa, there are in-water massages, spa treatments, and luxury lounge facilities. Because of its popularity, it is often sold out. 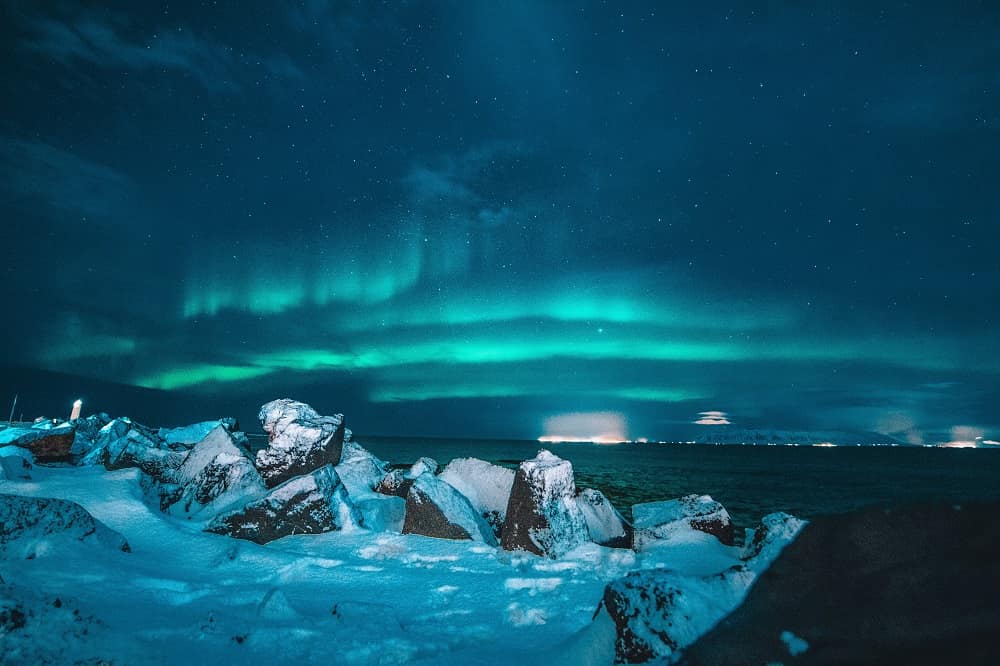 The Northern Lights also known as Aurora Borealis are the most popular attractions for visitors. When solar wind collides with atmospheric molecules because of the earth’s magnetic field it causes bursts of energy that create these lights.

In the case of increased solar activity, these spectacular light show is pretty impressive. As it’s a natural occurrence, you can only see it if you are lucky enough. Generally, these lights are spotted in-between late September to April. 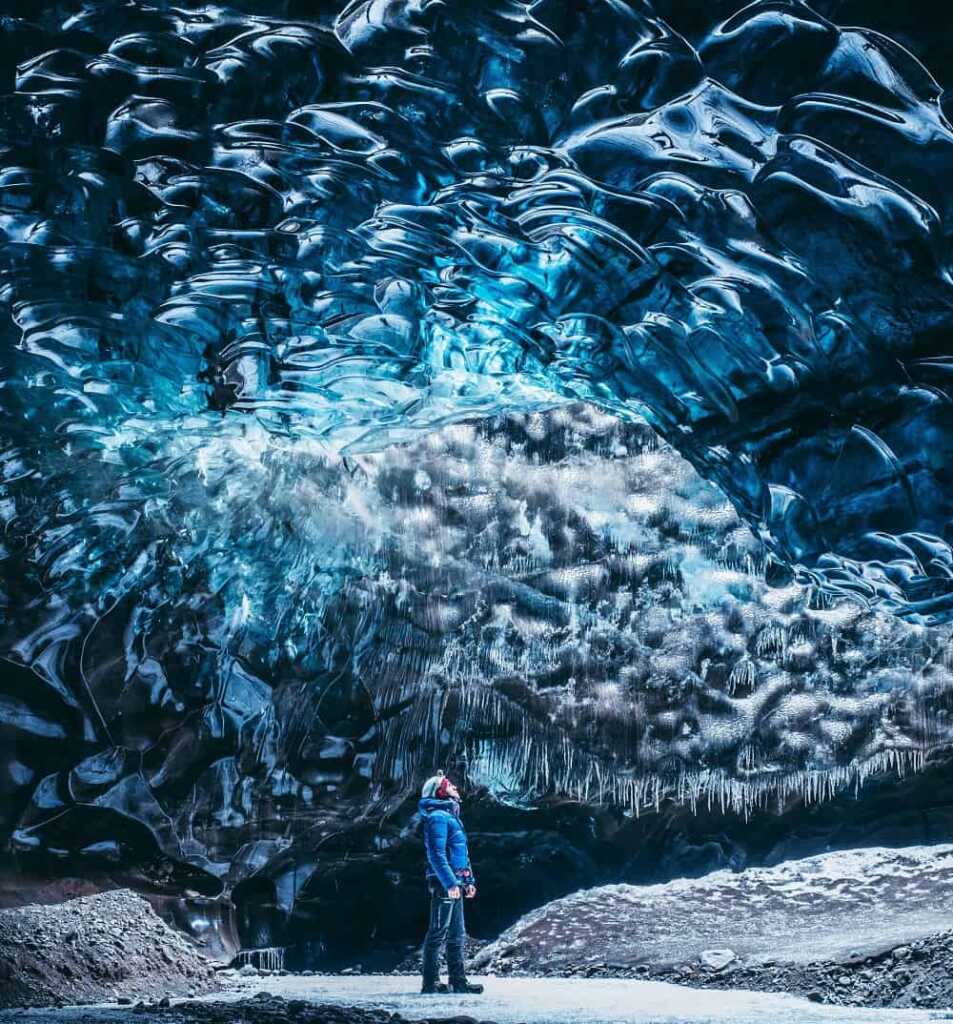 Vatnajokull National Park is the place where you will find glaciers and magnificent ice caves. So many adventure lovers visit this place to explore the mesmerizing blue ice world.

Tours of Crystal Caves can only be done in the winter as there is always a danger of collapse during the summer and spring months. 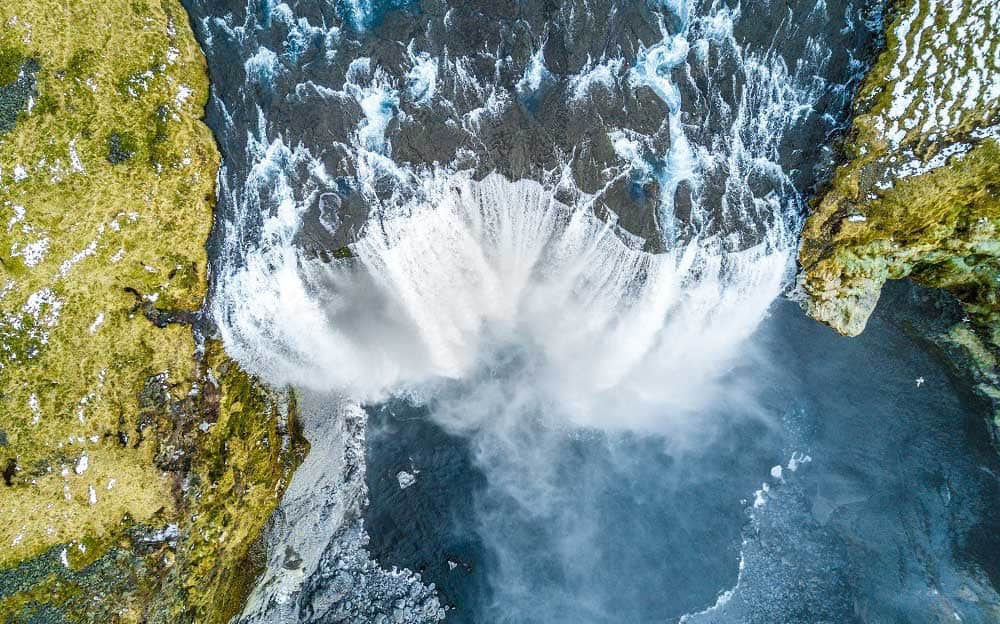 Dettifoss waterfall is situated in the north of Vatnajokull National Park. It is said to be the most powerful waterfall in entire Europe with a width of 100meters.

It is located on the Jokulsa a Fjollum river and drops approximately 148 feet into the Jokulsarglufur Canyon. Dettifoss Waterfall is also referred to as the name Prometheus waterfall because it’s featured in a popular sci-fi movie.

There are two other waterfalls situated close to Dettifoss named Selfoss and Hafragilsfoss. So you should also consider visiting them during your trip to Dettifoss. 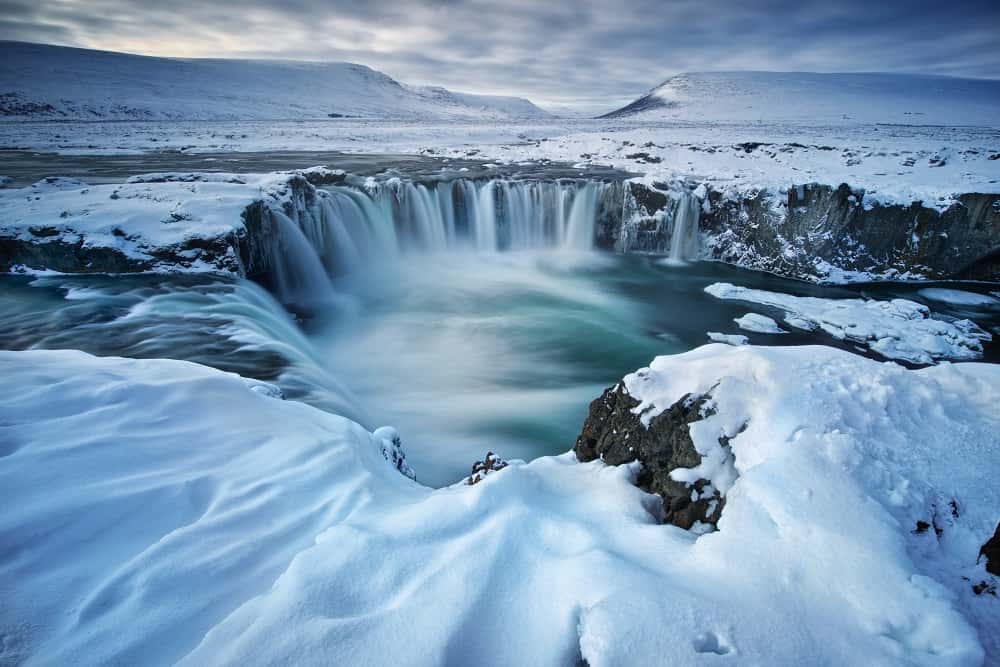 Gullfoss Waterfall gets its name from the brownish hue of its water. It is lying around one and a half hours’ drive west of Reykjavik. It encompasses two cascades with the top one dropping 11 meters and the lower one about 21 meters.

In summer you will find surrounding hills and ridges come dressed in a verdant covering of grass which makes a fine backdrop for hiking around the Hvita River banks. 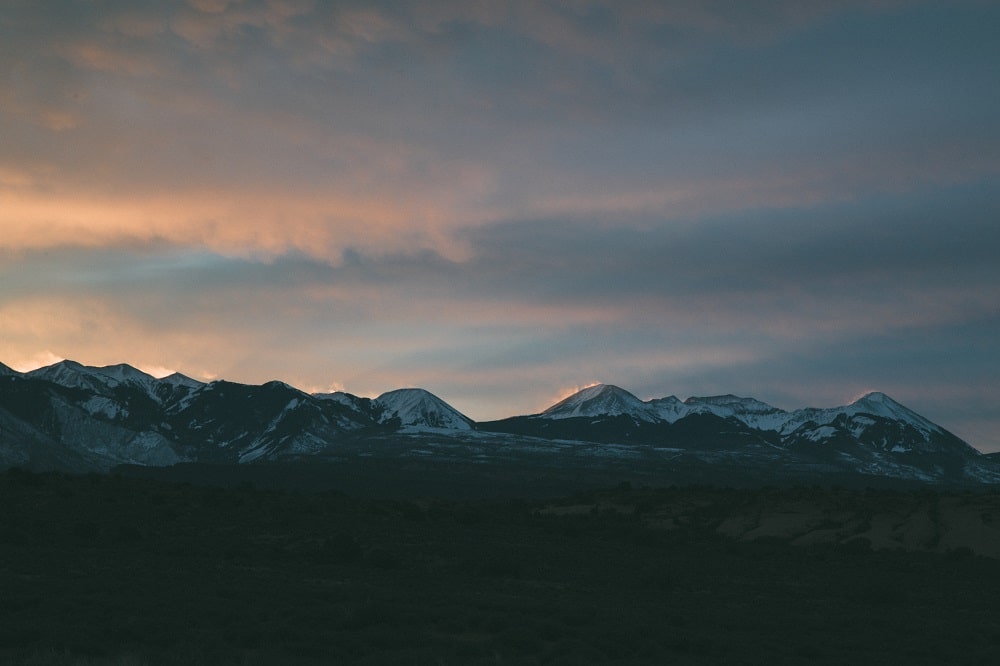 The mountain Esja often called Esjan is situated in the southwest of Iceland, about 10 kilometers from the capital city Reykjavik. With easy reach to the capital, it is one of the most popular places for hikers and climbers.

The mountain is 914 meters high and surrounded by landscape and ocean. Esja isn’t a single mountain but a volcanic mountain range. If you are traveling from Reykjavik, travel from Hlemmur station to Haholt and then go by bus 57 which will take you to Esja. 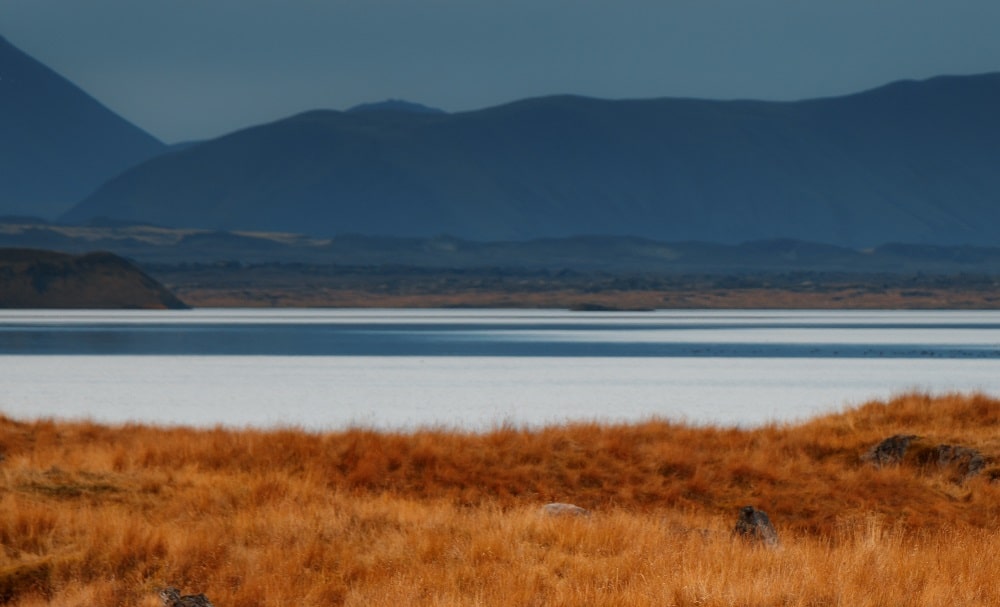 Lake Myvatn is famous for its natural reserve which is the host of birdlife and rich fauna. If facts to be believed this tourist destination is formed by a gigantic lava eruption, so the surroundings are pretty unique.

If you are an animal lover or bird watcher then this place is perfect for you. 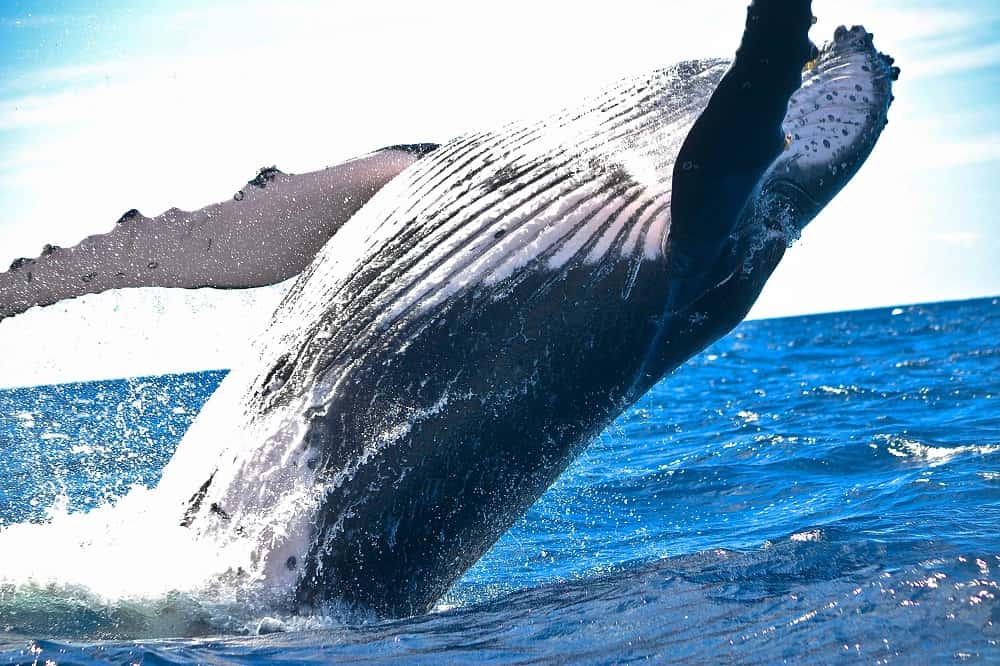 Husavik is a town that sits on Skjalfandi Bay and is considered one of the best places in the world to see whales. Mostly you will see baleen whales on the bay as it’s rich in plankton. Apart from whales visitors also enjoy the presence of puffins.

Some of the most common whales which you will be able to see are blue, minke, and humpback whales. Most of the tour operators say there’s an 85-90% chance of seeing these magnificent creatures depending upon the season. 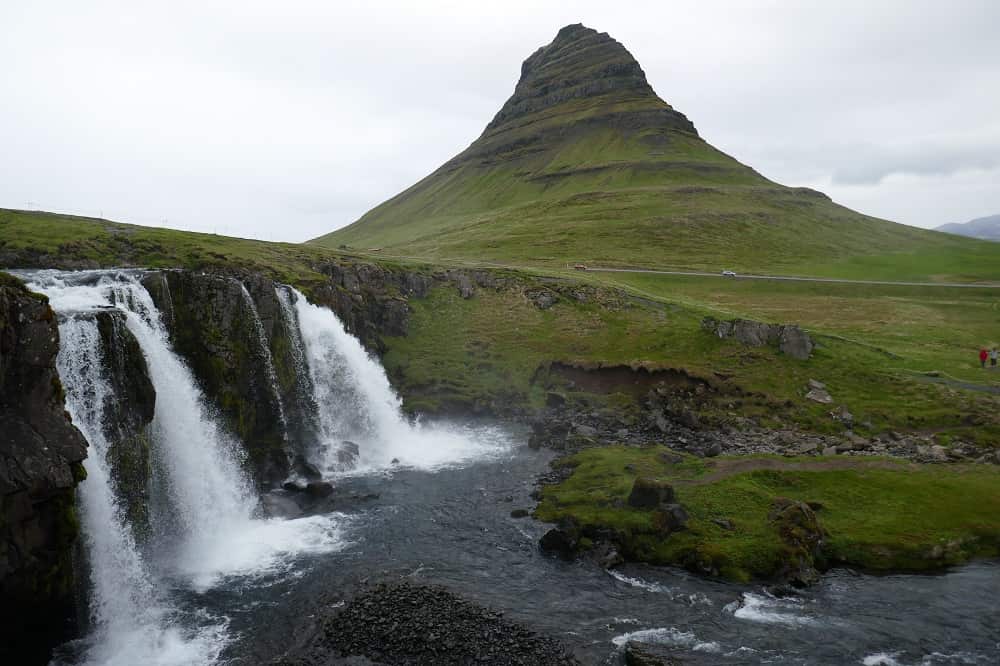 Grundarfjordur is a small fishing village situated on the north coast of the Snaefellsnes peninsula. This town is approximately 40miles away from Reykjavik and is surrounded by mountains and waterfalls. During winter Kirkjufell Mountain is the best place to watch the Northern Lights.

So make sure you should visit this place between September to April so that you will have a chance to see Aurora Borealis. 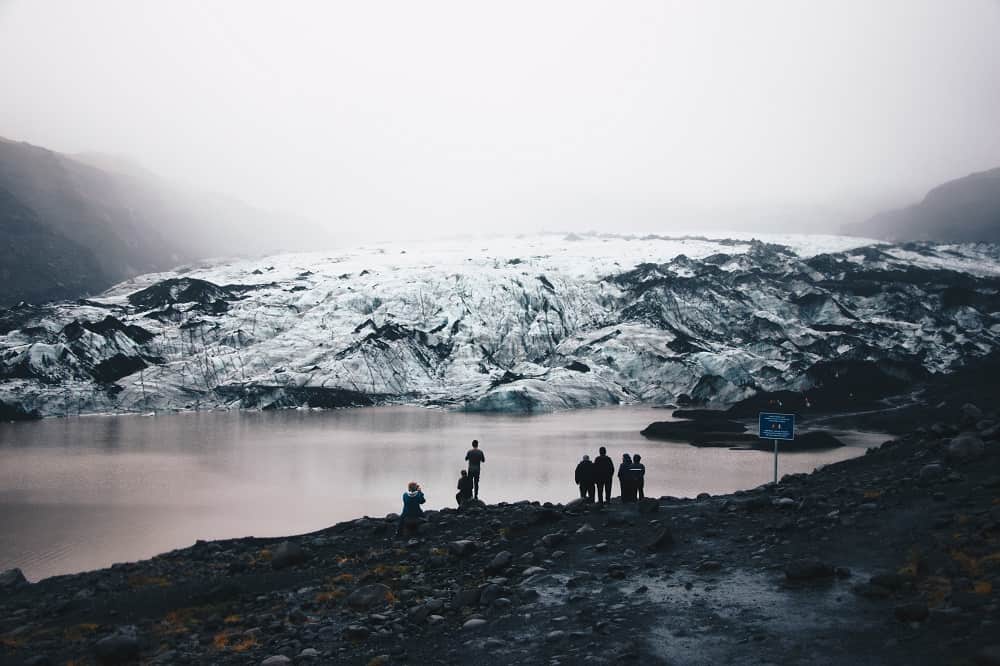 Maelifell Volcano is located in Southern Iceland and is reachable only by four-wheel drive. As the road to Myrdalsjokull is usually wet and sometimes completely flooded, it’s better you should visit this place during summer.

Myrdalsjokull Glacier Park is filled with volcanoes, hot springs, and glaciers, which makes it a preferred tourist destination from July to October.

Places To Go In Iceland Summer

If you are preparing your trip to Iceland this summer and looking for places to go in Iceland summer then apart from the top 10 places to visit in Iceland here are some other suggestions.

Best Places To Visit In Iceland During Winter

Apart from places to go in Iceland summer, here are some of the best places to visit in Iceland during winter.

Note: If you go to Iceland in the wintertime, you’re likely to want to have a headlamp to assist you through the long nights!

Travel like the locals do and keep in a self-catering cottage for a couple of nights. Tourism in Iceland is clearly an essential part of the economy, just like any other country. Apart from the above top 10 places to visit in Iceland, tourists may visit the theatre and see the various sorts of performing arts. The bigger attractions also have visitor centers where you could acquire local suggestions for free.

Among the most impressive and distinctive natural attractions in Iceland are it’s normal ice caves. No matter where you’re visiting from, Iceland’s myriad of natural wonders is like nowhere else on earth.