5 Most Important Things To Know Before You Travel To Cuba

Here are 6 important things that you should know before traveling to Cuba – especially if you’re American. 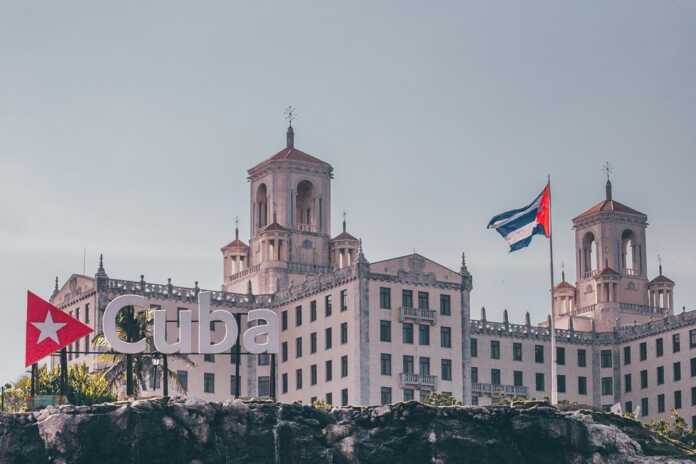 Want to travel to Cuba? Cuba has always been a bucket-list country for numerous tourists. However, with fresh re-establishment of diplomatic conversations between the U.S. and Cuba, the nation came to the attention to become a prime destination for American travelers. Nowadays tourism in Cuba boomed exponentially and that’s mainly because of American travelers.

Planning a trip to Cuba as an American can feel overwhelming but at the same time, it can be confusing. This is because of the U.S. travel restrictions and advisories that often make people think twice before making any decision.

Recently the State Department softened the travel advisory on Cuba from a Level 3 (reconsider travel) to a Level 2 (exercise caution), however, traveling to Cuba can be a bit of a hassle. But don’t worry it is completely legal to travel to this country with a US passport. Here I’ll share all the tips I think you should know before traveling to Cuba – especially if you’re American.

Travel to Cuba with a US Passport

Major airlines offer non-stop journey from New York-JFK, Miami, Fort Lauderdale, and a few other cities, however, you can also fly from your hometown with no more than two stops. Alternatively, you can also choose to travel through Canada or even Mexico. Luckily officials in the US and in Cuba usually don’t ask many questions. 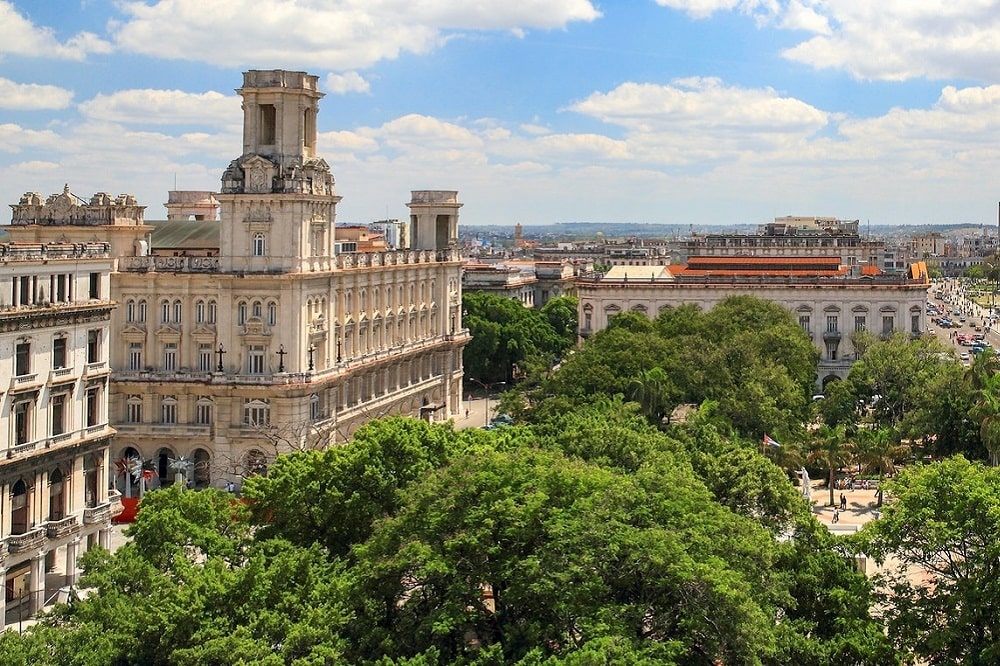 Here are a few things to keep in mind while traveling to Cuba with a US passport,

Travel to Cuba: Things To Know

Tourists from almost 18 nations can visit Cuba without a visa. Tourists from the rest of the world can obtain a “Tourist Card” at the airport before checking into their flight. In the case of Americans, it’s a bit more complicated as only these 12 visa categories are allowed to visit Cuba:

These visas can be achieved via a travel company, the OFAC website, or the Cuban Embassy in Washington DC.

This may be confusing for many people but you’ll get used to it soon. There are two currencies in Cuba:

Convertible Pesos are valued at 1 to 1 with the U.S. Dollar, whereas the National Peso stands at about 26 pesos per dollar. Always remember to exchange for is the CUC, Convertible Peso, as this is the currency used for almost everything there.

3. Couchsurfing is “illegal” in Cuba

For the clarification, the website is not illegal in Cuba, however, staying at someone’s place for free is illegal in Cuba. As per the Cuban law, every foreigner must pay for accommodation except they are friends with a local. In this case, the local must go to the appropriate agency with sufficient proofs like email exchanges, photos, and other communications confirming you know each other.

In Cuba currency exchanges places are known as CADECAs. Travelers can exchange U.S. Dollars, Euros, British Pounds, Mexican Pesos, and a few other currencies, but the worst currency to exchange there is the U.S. Dollar. You will be charged with a 10% fee in addition to the current exchange rate for U.S. Dollar. However, all the other currencies don’t get any additional fee.

So it’s advisable to get Euros or British Pounds from the U.S., as these currencies get the best exchange rates. Alternatively, you can withdraw money from an ATM at your stopover country in their local currency and then exchange that in Cuba.

With the new regulations, traveling with a US-based tour operator will be the best way to visit Cuba as a regular tourist. If you want to go solo, then go with the most popular stopover countries like Mexico, Panama, the Dominican Republic, and the Bahamas. Before booking online, make sure the trip complies with your visa as an American. For all other citizens, you’re good to go! 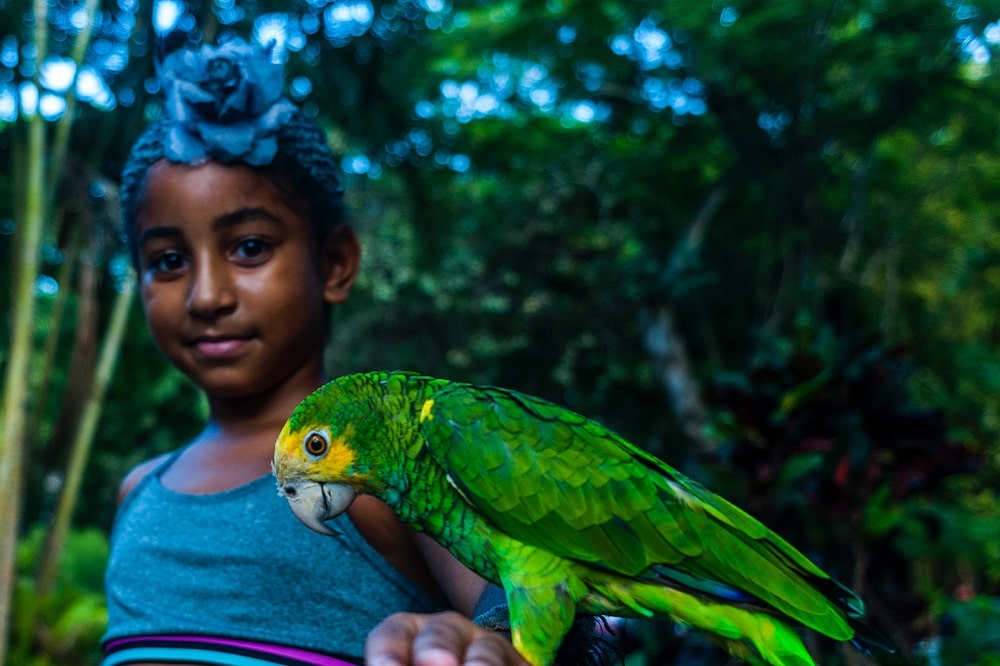 If you are planning to travel to Cuba then the best time to travel is between December to Mid April as its the coolest, driest and busiest season of the year. However, you can also consider May to June, in which Cuban highlights like the tobacco harvesting and Carnival happens.