12 Amazing Island Destinations In The World To Visit In 2022

From amazing beaches to luxury hotels these are top 12 best island destinations on earth that you should travel in 2019. 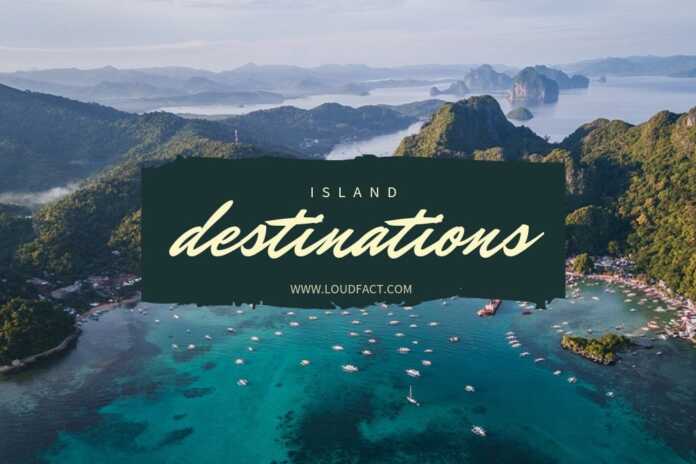 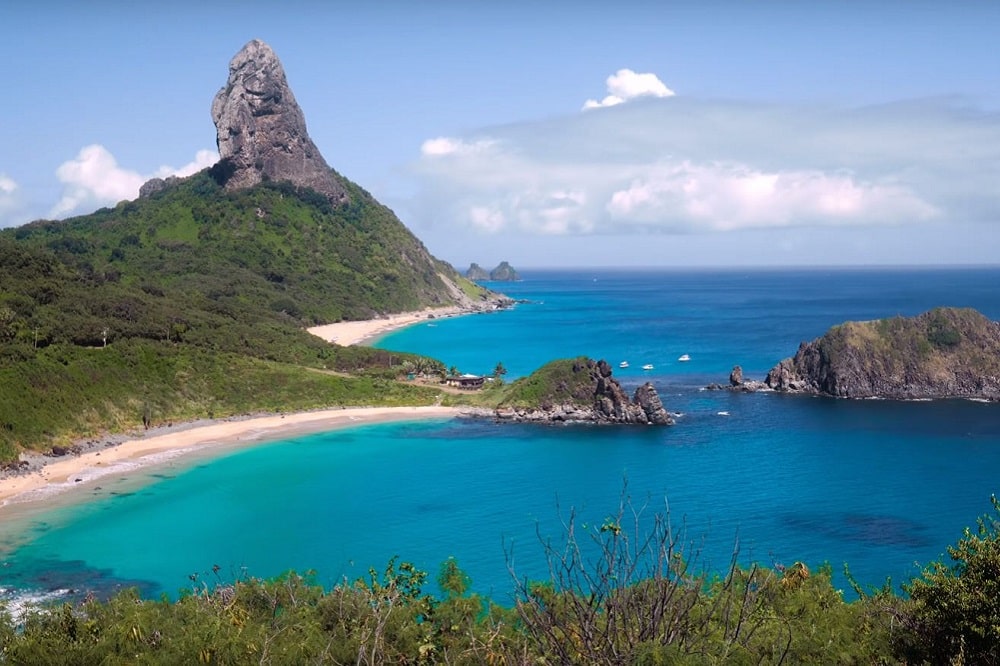 Fernando de Noronha is a volcanic archipelago situated about 350 kilometers off Brazil’s northeast coast. It’s named after its largest island, a protected national marine park and ecological sanctuary with a jagged outline and various ecosystems.

It’s known for its undeveloped beaches, and for scuba diving and snorkel diving. You will easily detect sea turtles, rays, dolphins and reef sharks swim in its warm and clear waters. 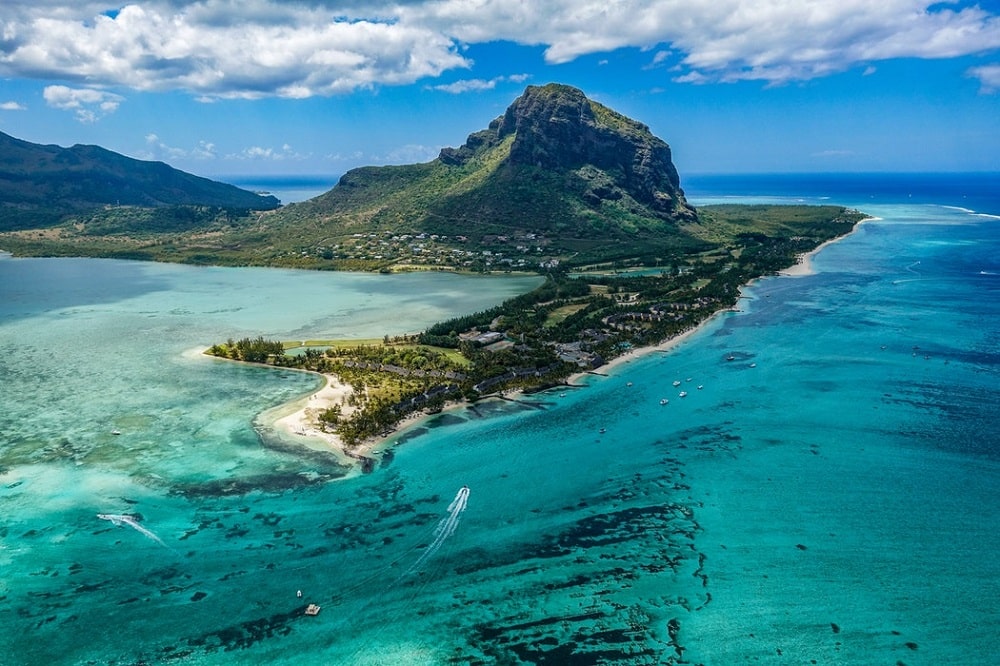 Mauritius is one of Africa’s greatest destinations, an Indian Ocean island nation, is known for its beaches, lagoons, and reefs.

The island is set in the middle of the Indian Ocean some 2,000 miles of the country’s southeast coast. Mauritius offers many outdoor activities which include,

With its diverse and delicious cuisine offering, beautiful beaches and best botanical gardens, you will certainly fall in love with this island. 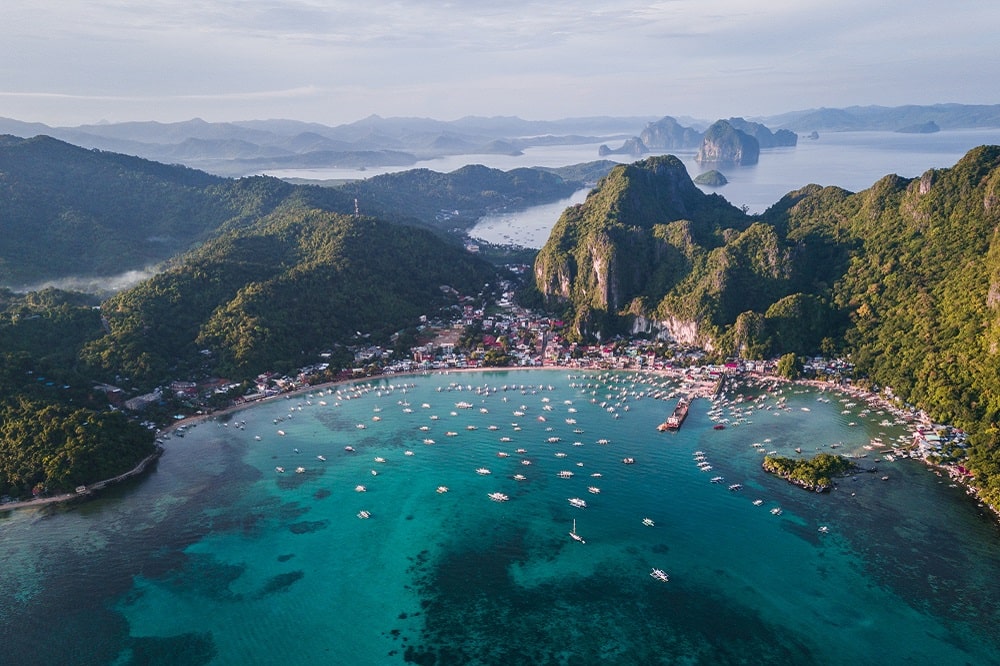 Palawan is an archipelagic province of the Philippines which is becoming increasingly popular as it recently became home to one of the new seven natural wonders of the world: Puerto Princesa Subterranean River. This river is one of the longest underground rivers on the planet which crosses five miles through a subterranean cave system.

The island is also home to endangered animals like the Calamian deer, the Sunda tree squirrel, the Philippine crocodile, and enchanting lagoons. 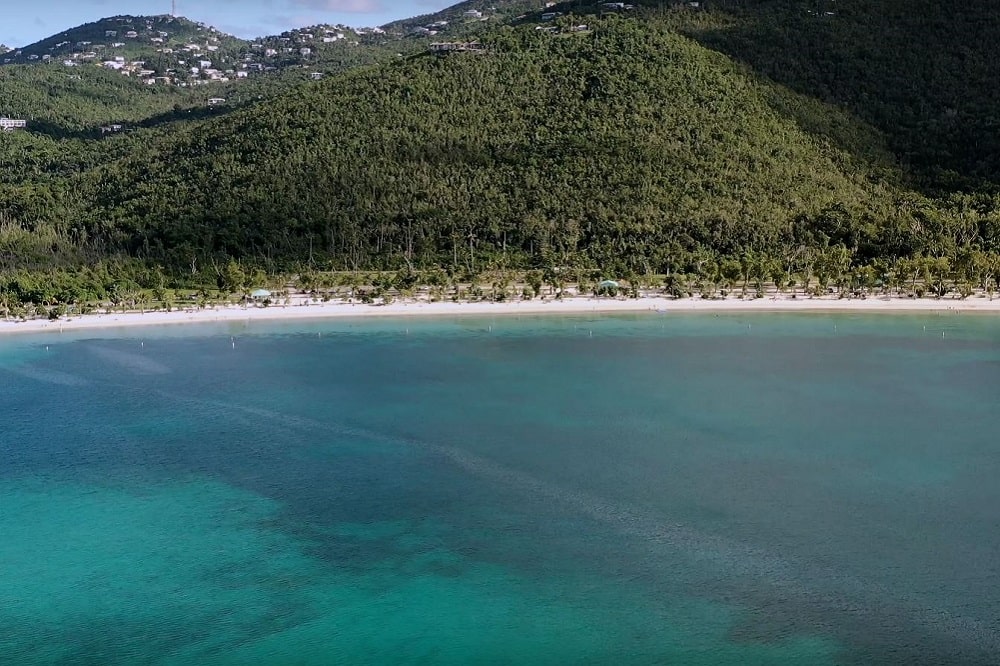 This place is hiking enthusiasts paradise with the miles of jungle trails that wind by gnarled trees. You can easily experience diverse marine life, including eagle rays and turtles. 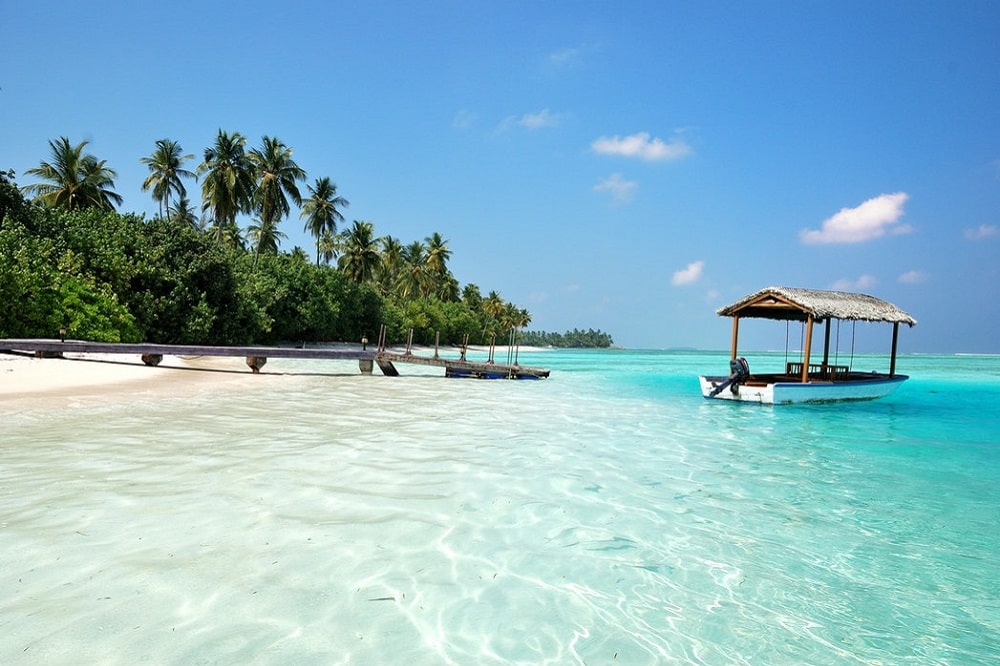 The Maldives is a tropical nation in the Indian Ocean composed of 1,200 tiny islands and coral atolls. It’s known for its white sand beaches, blue lagoons, extensive reefs, and the incredible underwater world.

You can easily spot thousands of species of fish, turtles, whales, and dolphins. Here, you can enjoy the extraordinary scene that includes some of the most luminous cyan-blue waters you’ll ever see. 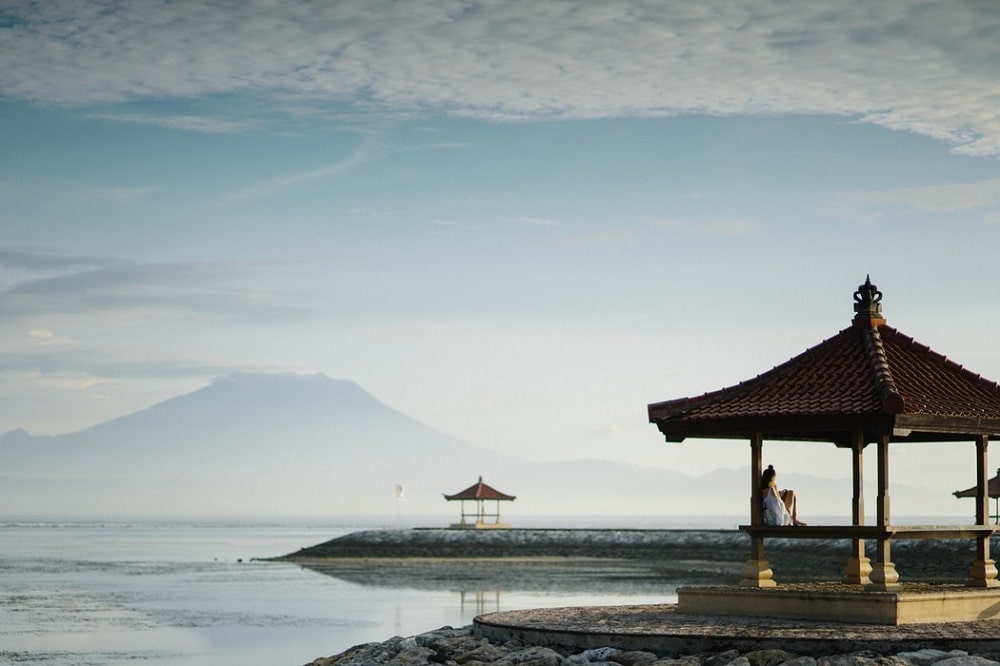 This Indonesian island needs no introduction. It’s a first go destination for most of the travelers.

Bali is known for its forested volcanic mountains, iconic rice paddies, beaches, and coral reefs. It is also home to several religious sites such as cliffside Uluwatu Temple, yoga and meditation retreats. 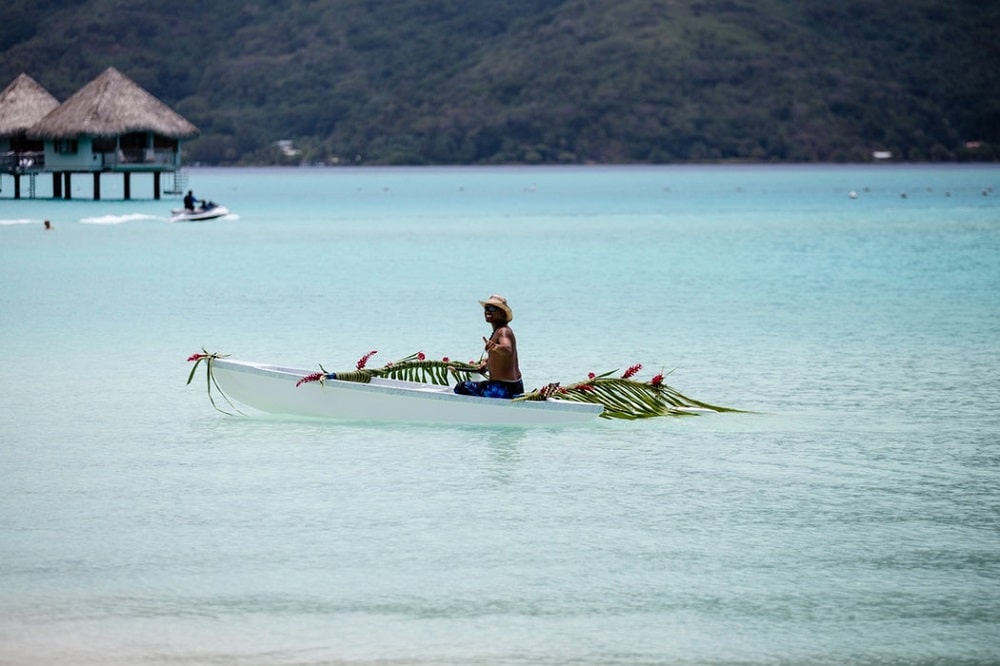 Bora Bora is a small South Pacific island in French Polynesia known as the most photogenic place on earth.

Surrounded by sand-fringed islets and a turquoise lagoon protected by a coral reef, it’s known for its scuba diving. It’s also a popular luxury resort destination where some guest lodgings are sat over the water on stilts. 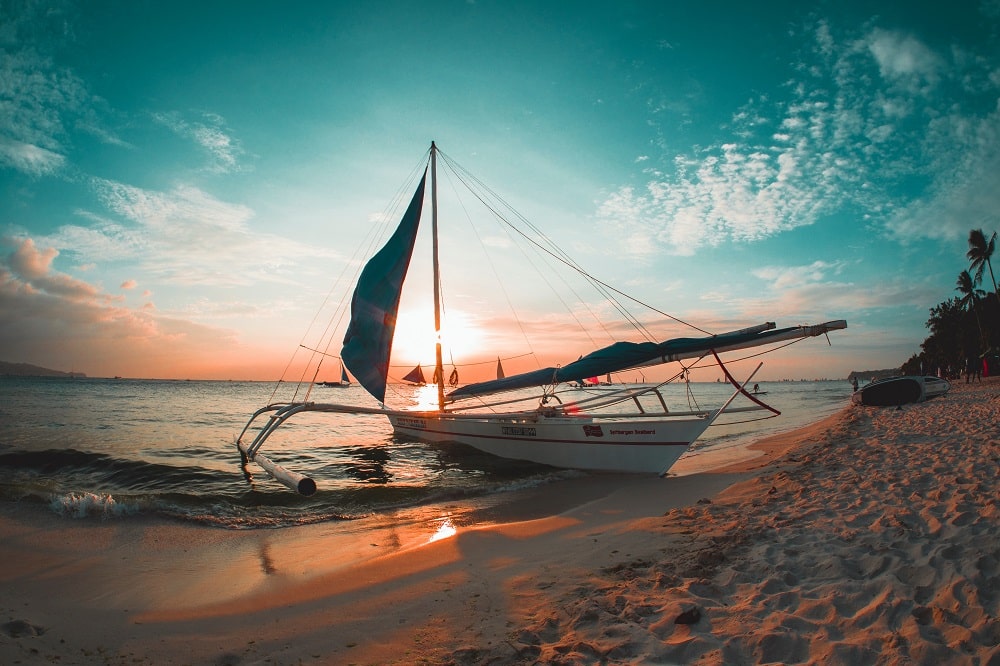 Boracay is a small island in the Western Philippines and may be one of the last undiscovered Asian beach getaways. It’s mainly known for its resorts and beaches.

White Beach is its biggest attraction, a two-and-a-half-mile stretch is backed by palm trees, bars, restaurants and dive shops. You can also enjoy the water sports on the east coast at Bulabog Beach. Nearby, the observation deck on Mount Luho gives panoramic views over the island. 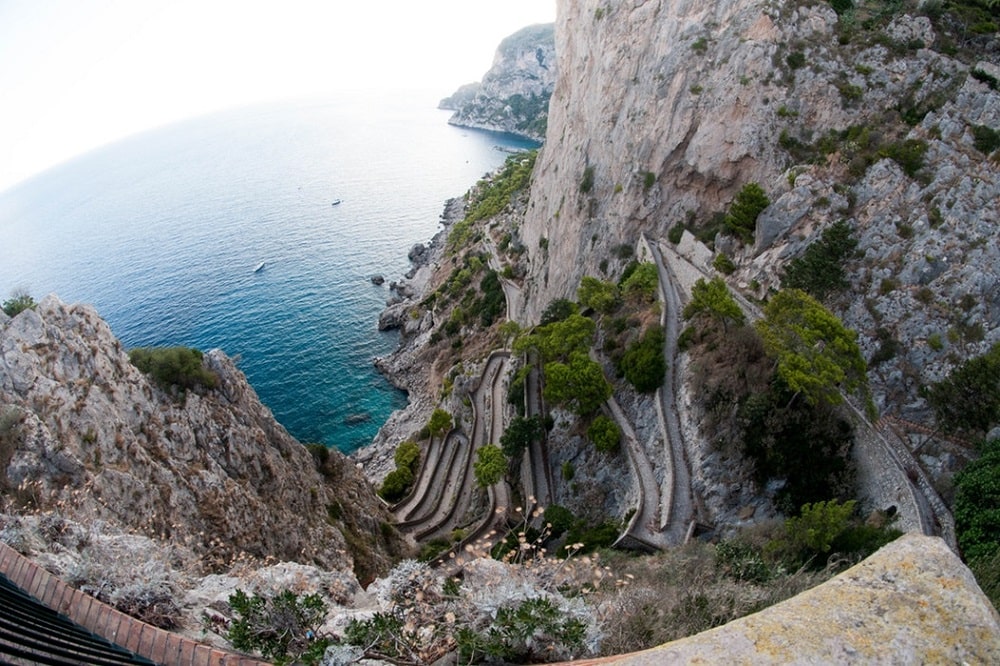 Capri is an island in Italy’s Bay of Naples well known for its rugged landscape, upscale hotels and shopping.

From designer fashions to limoncello and handmade leather sandals you will get everything best out of Capri. It is famous for the Blue Grotto, a dark cavern where the sea glows electric blue, the result of sunlight passing through an underwater cave. 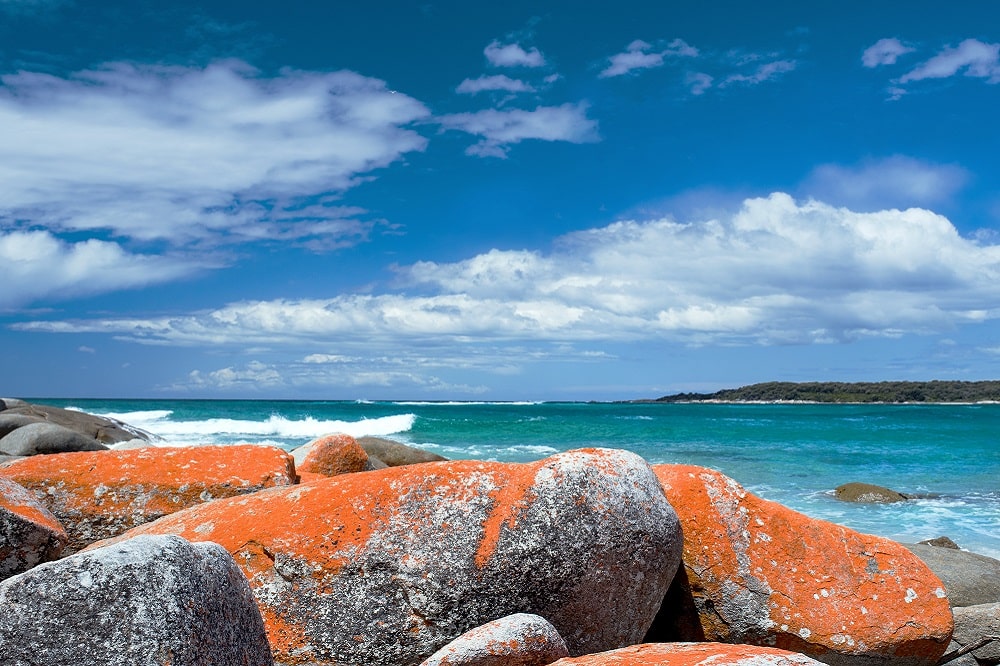 Tasmania, an isolated island off Australia’s south coast, is known for its vast, hilly wilderness areas, largely protected within parks and reserves. This geographical built offers adventure lovers for challenging hikes along with especially rewarding views.

This island is the smallest of Australia’s six states and filled with wild and magnificent landscapes, from the powdery white sand beaches. From iridescent blue bays of the Freycinet Peninsula to large mountains and dense forests, its the perfect island destination to visit in 2019. 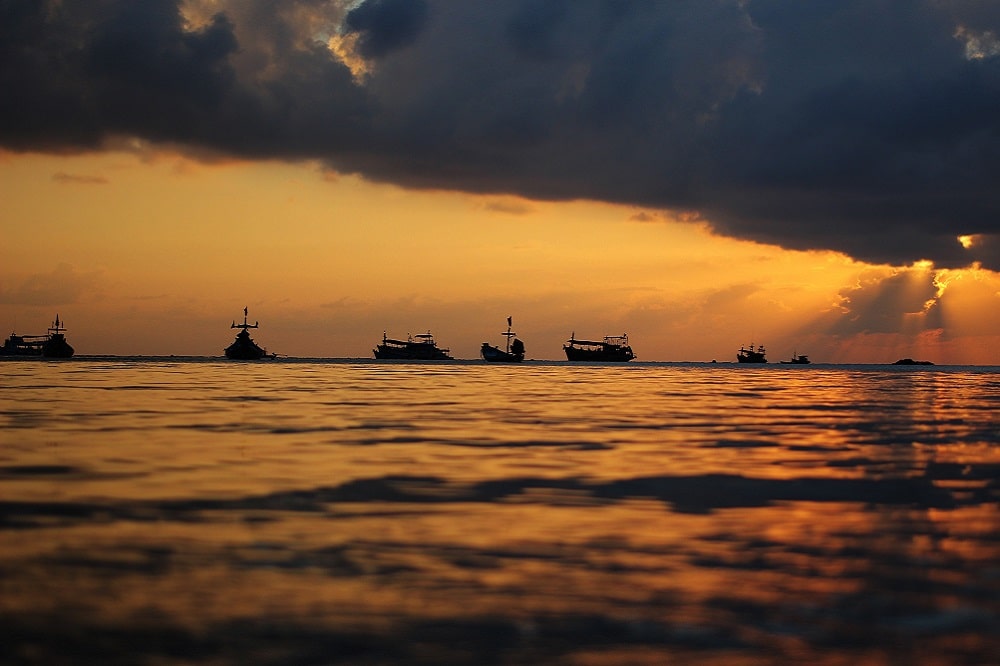 In the northwest, Koh Nang Yuan is a group of islets with hilltop views. Ko Tao is known for its activities offerings like hiking, rock climbing, bouldering, scuba diving, and snorkeling. Its also famous for its tropical coral reefs, with species including whale sharks and rays. 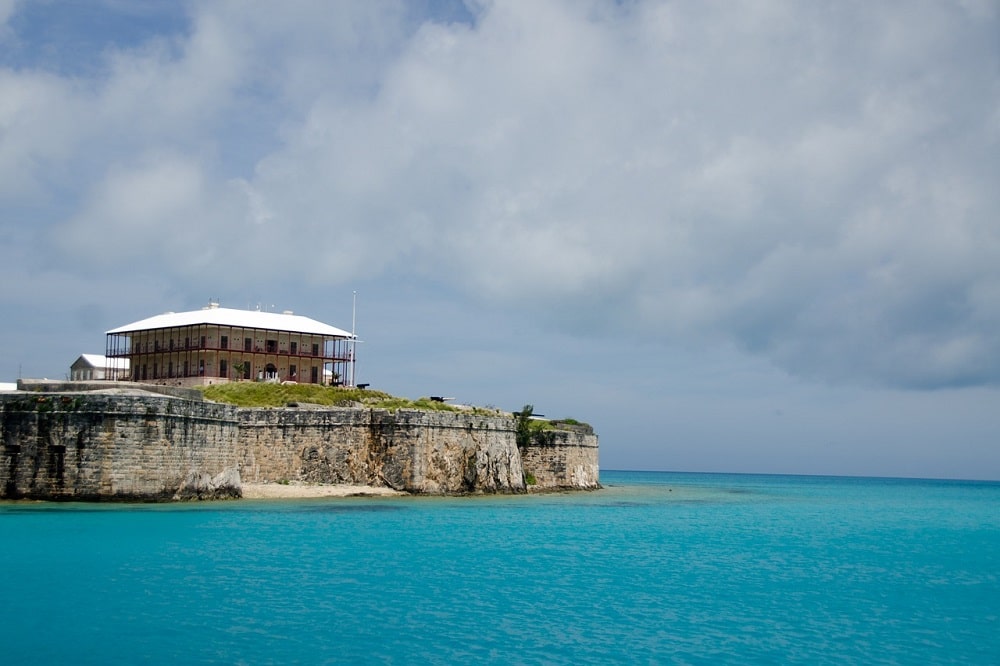 Bermuda is a small island in the North Atlantic which comes under British island territory. This place has a distinctive blend of British and American culture, which can be found in the capital, Hamilton.

Bermuda is mostly known for its pink-sand beaches like Elbow Beach and Horseshoe Bay. This place offers a ton of things to do, including snorkeling, exploring underground caverns, golfing, shopping and more.