10 Paris Museums Worth Visiting Besides the Louvre 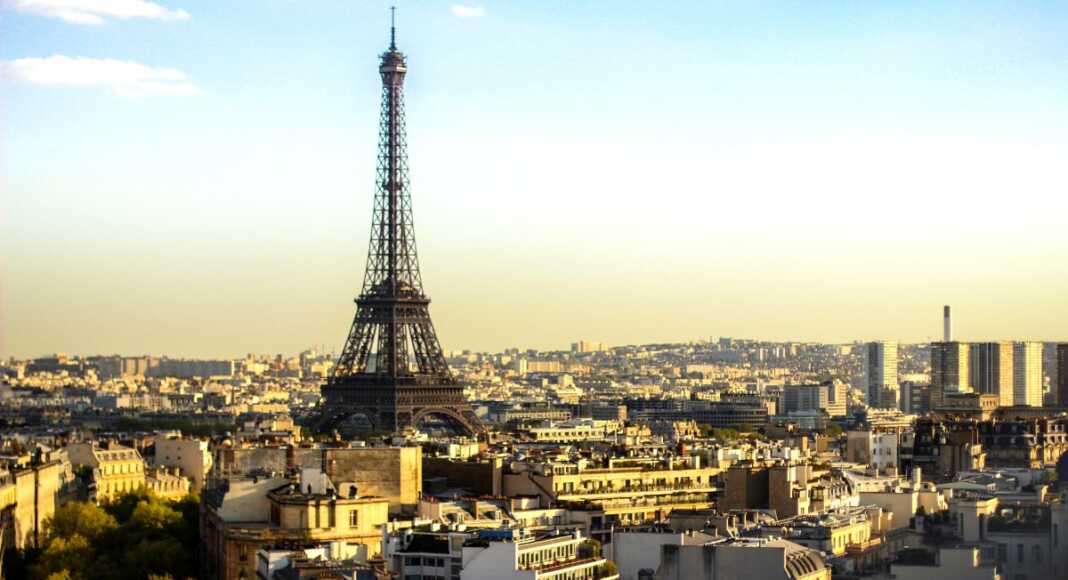 Paris has much more to the City of Light’s museum offering than Mona Lisa’s grin. Apart from the Louvre’s sprawling collection, the city has an excellent collection of museums, attractions, and things to do too.

Whether it’s contemporary art, fashion, or architecture to Monet and Picasso, there’s a museum for visual art in all its forms in Paris. So, get yourself ready and head down to one of the top 10 best museums in Paris.

Best Museums In Paris Besides The Louvre

This ‘arts and crafts’ museum is, in fact, Europe’s oldest science museum. Founded in 1794 by constitutional bishop Henri Grégoire, it was initially a means to educate France’s manufacturing industry in useful scientific techniques.

It became a museum proper in 1819, and has been wowing visitors with its vast, fascinating and attractively laid out collection of treasures for more than two centuries.

Highlights include Pascal’s calculating devices, an enormous 1938 TV set, scale models of buildings and machines that must have required at least as much engineering skill as the originals, and the world’s first powered vehicle – Cugnot’s 1770 ‘Fardier’.

Centre Pompidou’s primary colours, exposed pipes and air ducts make it one of the best-known sights in the French capital. Known to locals as simply ‘Beaubourg’ because of its location, Pompidou’s modern art collection is the largest in Europe, rivalled only in breadth and quality by MoMA in New York.

When it first opened in 1977, the idea of combining a modern art museum, library, exhibition and performance space and cinema in one multi-purpose complex was revolutionary, but it paved the way for most art institutions around the world.

Sculptor Antoine Bourdelle was a big deal in the late 1800s and early 20th century. A pupil of Rodin, the Frenchman produced a number of monumental works including the Isadora Duncan and Nijinsky–inspired modernist relief friezes at the Théâtre des Champs-Elysées.

This museum is dedicated to the artist’s life and his apartment and studios take centre stage. Two further wings have been added since Bourdelle’s death in 1929, and each explores his work in even greater detail – including his various bronze studies of Beethoven in different guises.

Musée du Quai Branly shows a vast showcase for non-European art and culture, it brings together the collections of the Musée des Arts d’Afrique et d’Océanie and the Laboratoire d’Ethnologie du Musée de l’Hommethere in rooms dedicated to art from Africa, Oceania, Asia and the Americas.

The Centre National de la Photographie’s Tuileries gardens location makes it the ideal second stop after a trip to the Louvre or Orsay. Although the two white, almost hangar-like galleries don’t make it an intimate space, it works well for showcase retrospectives.

Downstairs in the basement, you’ll find a video art and cinema suite that shows new digital installation work, as well as feature-length films made by artists.

Housed in a former train station, Musée D’Orsay’s collection includes all of the Impressionist and Post-impressionist movements’ big hitters – Monet, Renoir, van Gogh and Toulouse-Lautrec – as well as some dapper decorative arts from the Art Nouveau era and a wide range of 19th-century sculpture.

Established in 1793, the Louve has grown into a city within a city – a vast, multi-level maze of galleries, passageways, staircases and escalators, all topped with its iconic pyramid roof.

While a lot of its 10 million annual visitors make a bee-line for a certain famous lady – hello Mona Lisa – there are more than 35,000 works of art and artefacts to see once you’ve got the side-eye from da Vinci’s most famous creation.

Be sure to check the website or lists in the Carrousel du Louvre to see which galleries are closed on certain days to avoid missing out on what you want to see.

The Orangerie is home to eight, tapestry-sized ‘Nymphéas’ paintings. Housed in two plain oval rooms, the sparse setting allows visitors to immerse themselves fully in the astonishing, ethereal romanticism of Monet’s works.

Downstairs, you’ll find works by Cézanne, Renoir, Matisse and Picasso, while the Jean Walter and Paul Guillaume collection of Impressionism is worth a detour.

The sprawling galleries of the Grand Palais were originally constructed for the Exposition Universelle of 1900. The exterior is in the Beaux-Arts style and dominated by an eye-catching steel-framed glass roof. In recent years it has put on huge exhibitions on the likes of Irving Penn, Marc Chagall and Paul Gauguin.

This is one of the world’s major collections of design and decorative arts. Located in the west wing of the Louvre for almost a century, the venue reopened in 2006 after a decade-long. The focus here is French furniture and tableware, but from extravagant carpets to delicate crystal and porcelain, there’s almost too much to admire. The reconstructed period rooms, 10 in all, show how the other (French) half lived from the late 15th century to the early 20th.