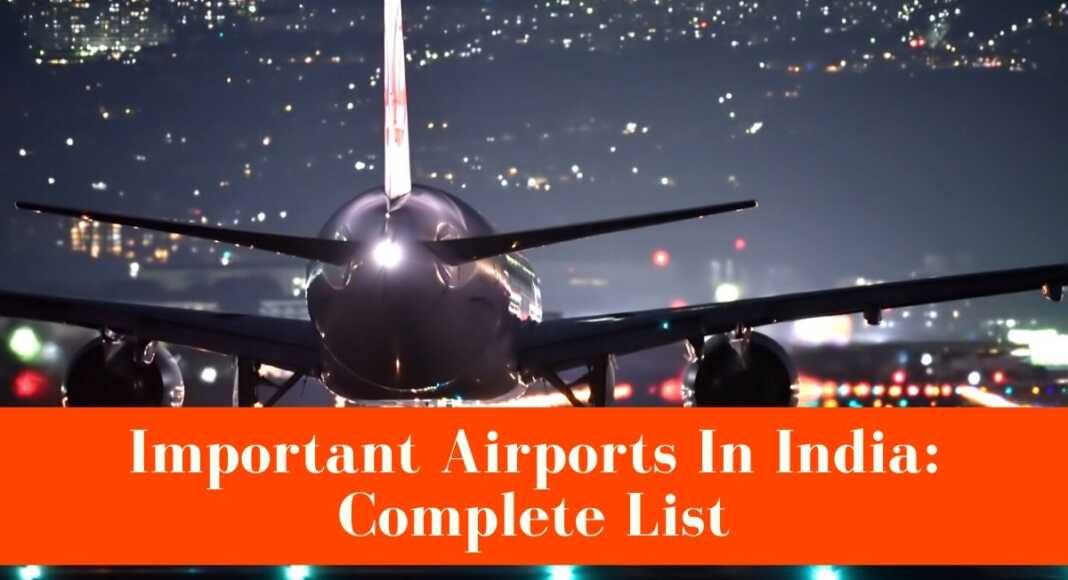 If you are planning to make a trip to India then the first thing you should know is the list of important airports in India. These important airports will not only help you with easy travel to domestic locations but also provide you direct flights to international destinations.

With some of the most scenic landscapes in the backdrop, these Airports in India cut a beautiful picture and are a major draw for the tourists. Read on, to know of some facts about the important airports in India.

Located n well-known places around the country, these airports continue to be busy, wonderful, classy, and popular. Here is a list of important airports in India that includes international as well as domestic airports in India. 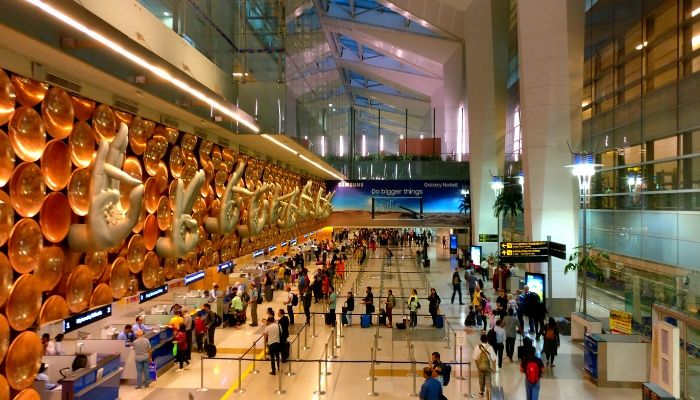 Indira Gandhi International Airport serves as the major international aviation hub of the Indian capital city of New Delhi as well as India. At Skytrax World Airport Awards 2015, this Airport was adjudged as The Best Airport in Central Asia and Best Airport Staff in Central Asia. The airport, spread over an area of 5,106 acres, is situated in Palam, 15 km south-west of the New Delhi railway station and 16 km from New Delhi city center.

The airport has 6 terminals with airports to almost all the major cities across the world. Delhi Airport was ranked 10th busiest airport in India and 21st busiest airport in the world in 2016. This is unquestionably the first one that comes to mind when we think of the important airports in India. 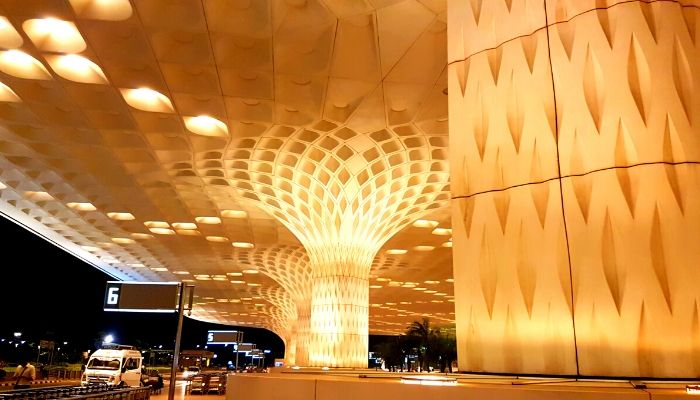 Operated by Mumbai International Airport Limited, the airport clocks almost 900 aircraft movements per day. Named after the great Maratha emperor Chhatrapati Shivaji, this airport is one of the most important airports in India. 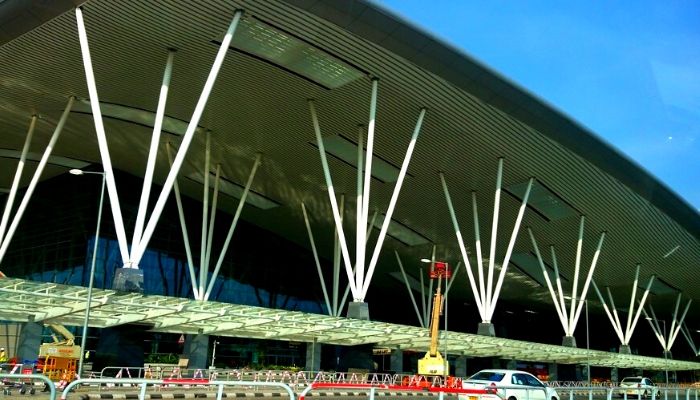 With 46 immigration counters and 96 check-in desks, this is one of the import airports in India. It is located in Shamshabad, about 24 kilometers south of Hyderabad. 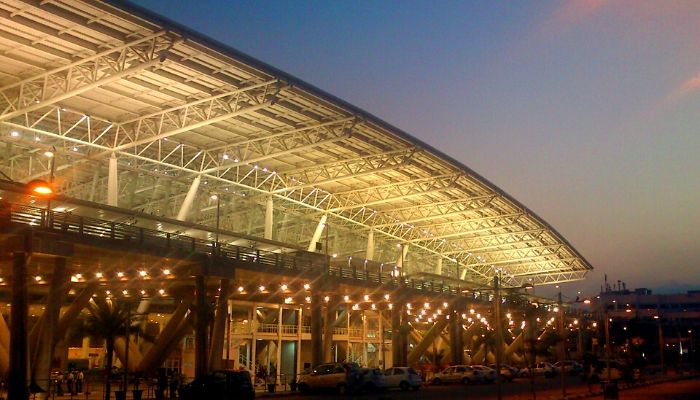 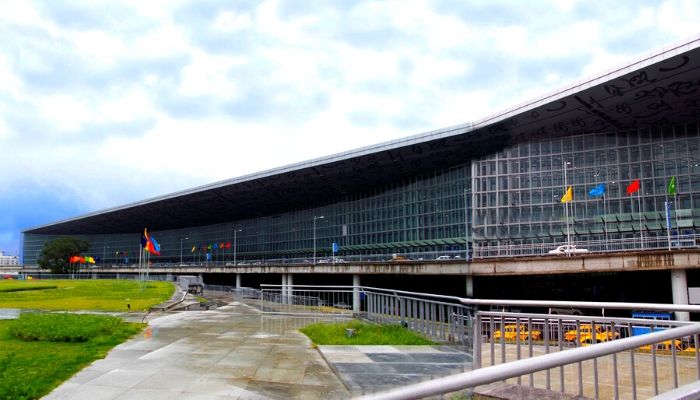 This is one of the important airports in India with just one terminal in Kolkata that serves both the Domestic Flights and International Flights through different entrance gates for different flight operators.

Sri Guru Ram Dass Jee International Airport is an international airport about 11 kilometers northwest of the city of Amritsar, Punjab, India. This airport has only one terminal that integrates both domestic and international arrivals and departures.

It is named after Guru Ram Das Ji, the fourth Sikh Guru and the founder of Amritsar city. Amritsar Airport is the largest and busiest airport in the Indian state of Punjab.

Terminal 1 is the new terminal and is built with state-of-the-art facilities. Jaipur International Airport has been declared as the World’s Best Airport in the category of 2 to 5 million passengers per annum for 2015 & 2016 according to Airports Council International. 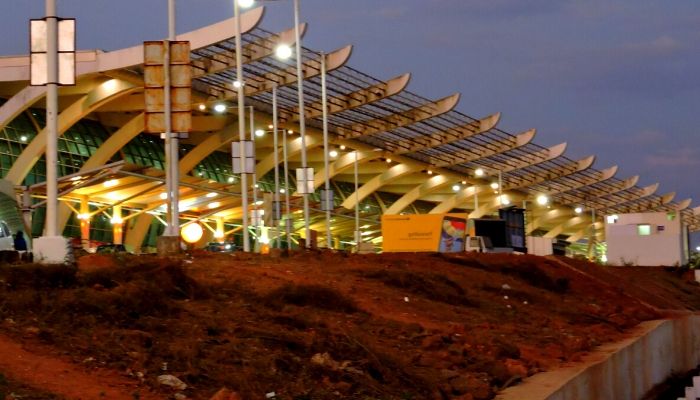 Dabolim Airport or Goa Airport is the sole International Airport in Goa. It is operated by the Airports Authority of India as a Civil Enclave in a Military Airbase named INS Hansa. There are 2 terminals at the airport. Terminal 1 handles domestic flights, while all international flights land and take off from Terminal 2.

Trivandrum International Airport is an international airport established in 1932, which primarily serves the state capital city Trivandrum and its adjacent cities and towns. It is the first airport in the state of Kerala. 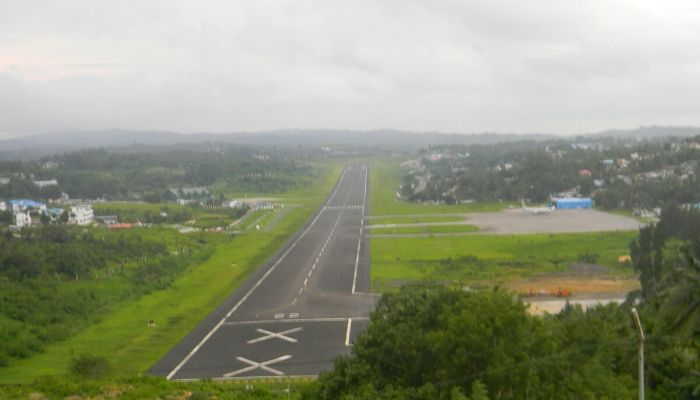 Veer Savarkar International Airport is also known as Port Blair Airport. It is a customs airport located 2 km south of Port Blair and is the main airport of the Andaman and Nicobar Islands of India. With deep blue ocean and evergreen rainforest all around, this airport is a charming sojourn with nature’s grandeur all around. 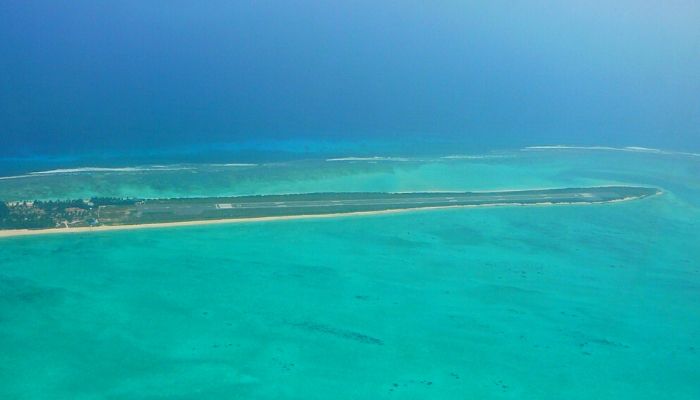 Agatti Airport is located on the southern end of Agatti Island, in the union territory of Lakshadweep in India. It is the sole airstrip in the archipelago, which lies off the west coast of mainland India.

Kushok Bakula Rimpochee Airport is one of the important airports in Leh, the capital of Ladakh, India. At 3256 meters above sea level, it is counted among the 22nd highest airports in the world. The Himalayan range is a majestic spectacle with stunning escapes all around.