15 Best Thriller Movies Of All Time To Watch Now

From Eagle Eye to Unknown, here is the list of best thriller movies you can't miss. 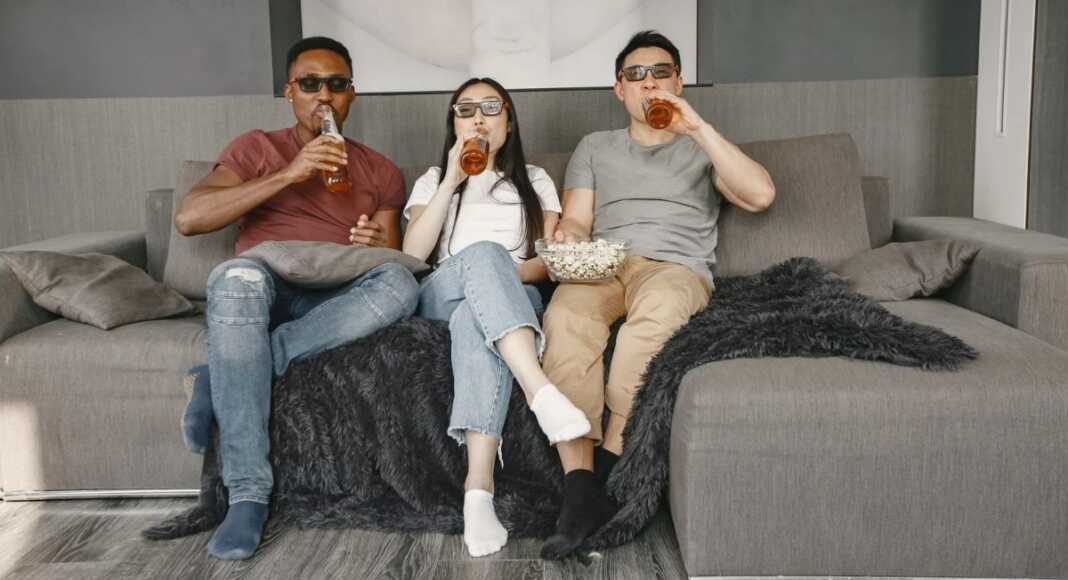 Are you looking for the best thriller movies of all time? The purpose of the thriller film genre is to build suspense, excitement, and mystery in the audience. Chase scenes, story twists, and unexpected endings are all possible in them, and they often have elements of crime, mystery, and danger.

Best Thriller Movies Of All Time

The Machinist is a 2004 psychological thriller film directed by Brad Anderson and written by Scott Kosar. Trevor, an insomniac lathe operator who has not slept for months, experiences unusual occurrences at work and home. A strange man follows him everywhere, but no one else seems to notice him.

Panic Room is a 2002 American thriller film directed by David Fincher. The script was written by David Koepp, whose screenplay was inspired by news coverage in 2000 about panic rooms.

Meg and Sarah hide in a panic room in their house when intruders break in. Unfortunately for them, the intruders want something that is hidden inside the room and will stop at nothing to claim it.

A serial killer begins murdering people according to the seven deadly sins. Two detectives, one new to the city and the other about to retire, are tasked with apprehending the criminal.

Shutter Island is a 2010 American neo-noir psychological thriller film directed by Martin Scorsese and adapted by Laeta Kalogridis, based on the 2003 novel of the same name by Dennis Lehane.

Teddy Daniels and Chuck Aule, two US marshals, are sent to an asylum on a remote island in order to investigate the disappearance of a patient, where Teddy uncovers a shocking truth about the place.

Symbologist Robert Langdon travels from Paris to London to unravel a bizarre murder. Accompanied by a cryptographer, he soon comes across a religious enigma protected by an age-old secret society.

Max, a cab driver, is shocked after he learns that his passenger, Vincent, is an assassin who is on a deadly mission to kill people. However, he must stop Vincent before it is too late.

A Perfect Murder is a 1998 American crime thriller film directed by Andrew Davis and starring Michael Douglas, Gwyneth Paltrow, and Viggo Mortensen. It is a remake of Alfred Hitchcock’s 1954 film Dial M for Murder.

When Steven, a millionaire industrialist, learns that his wife is having an affair with David, an artist, he offers him an extravagant amount of money to kill her in a perfect scheme of revenge.

Unknown is a 2011 action-thriller film directed by Jaume Collet-Serra and starring Liam Neeson, Diane Kruger, January Jones, Aidan Quinn, Bruno Ganz, and Frank Langella. The film is based on the 2003 French novel by Didier Van Cauwelaert published in English as Out of My Head which was adapted as the film’s screenplay by Oliver Butcher and Stephen Cornwell.

Four days after his car accident, Martin, a biochemist, wakes up to realize that an unknown person has taken his identity. Perplexed and suffering from memory gaps, he sets out to discover the truth.

Eddie, dismayed by his bleak future, is urged to try a drug that gives him a razor-sharp mind. As he makes progress in the stock market, he attracts the attention of a few negative elements.

Clyde Shelton is desperate to exact revenge on those who killed his family as well as on the police officials, including assistant DA Nick Rice, who could not guarantee an appropriate sentence.

After losing their baby, a couple adopts a nine-year-old girl. However, they soon make a troubling discovery about her mysterious past and uncover several traits of her disturbing personality.

Eagle Eye is a 2008 American action-thriller film directed by D. J. Caruso and with a screenplay by John Glenn, Travis Adam Wright, Hillary Seitz and Dan McDermott from a story by McDermott.

Jerry Shaw and Rachel Holloman receive a mysterious call from an unknown woman. The woman controls their every move and asks them to carry out a dangerous mission planned by a terrorist outfit.

The Number 23 is a 2007 American thriller film written by Fernley Phillips and directed by Joel Schumacher. Jim Carrey stars as a man who becomes obsessed with the 23 enigma once he reads about it in a strange book that seemingly mirrors his own life. He soon starts connecting events in his life to the chapters in the book.

Flightplan is a 2005 mystery psychological thriller film directed by Robert Schwentke from a screenplay written by Peter A. Dowling and Billy Ray. Aviation engineer Kyle is flying back to New York with Julia, her six-year-old daughter, and the coffin of her husband. During the flight, Kyle wakes up from a nap and discovers that Julia is missing.