How To Use Apple’s AirTag Tracker Using Your iPhone

Here's how you can quickly set up the AirTag tracker on your iPhone and never lose your belongings again. 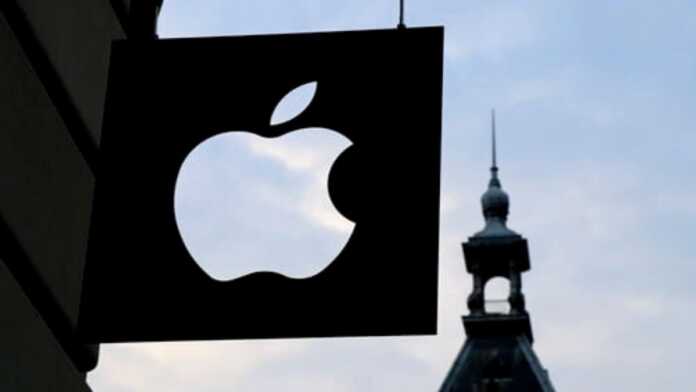 Apple recently launched its much-awaited and long-rumored AirTag tracker during its “Spring Launch” virtual event. While the devices are similar to existing Bluetooth trackers on the market, Apple’s new AirTag tracker offers excellent integration with its recent crop of iPhones that also sport an Ultra-Wideband and help you find anything from your bag or wallet to your keys with just your phone.

However, Apple’s AirTag tracker will need users to update to iOS 14.5, which will arrive over the course of the next seven days, according to the company.

The update will bring the ability to track the AirTag using the U1 chip on the iPhone 11 and iPhone 12 series, while older iPhones can track the devices, but with less precision, using Bluetooth.

How To Set Up Apple’s AirTag Tracker

If you’re planning on buying an AirTag (or a pack of four) to keep track of your belongings, here’s how to set them up for tracking:

Step 1: Make sure you have updated your device to iOS 14.5, you can wait for the update to roll out or install the latest beta version (which is currently at iOS 14.6) on your iPhone.

Step 2: Open the Find My app on your iPhone and go through the initial setup options if this is the first time you have installed it.

Step 3: Now take out the AirTag and hold it close to your iPhone, just like you pair your AirPods for the first time. You will see a white sheet pop up from the bottom showing an AirTag and a big Connect button.

Step 4: Now you have to name the AirTag, which is basically the name of the object you want to track (like your suitcase) so that it can also be tied to your Apple ID.