Alien Movies in Order – Timeline To Help You Watching 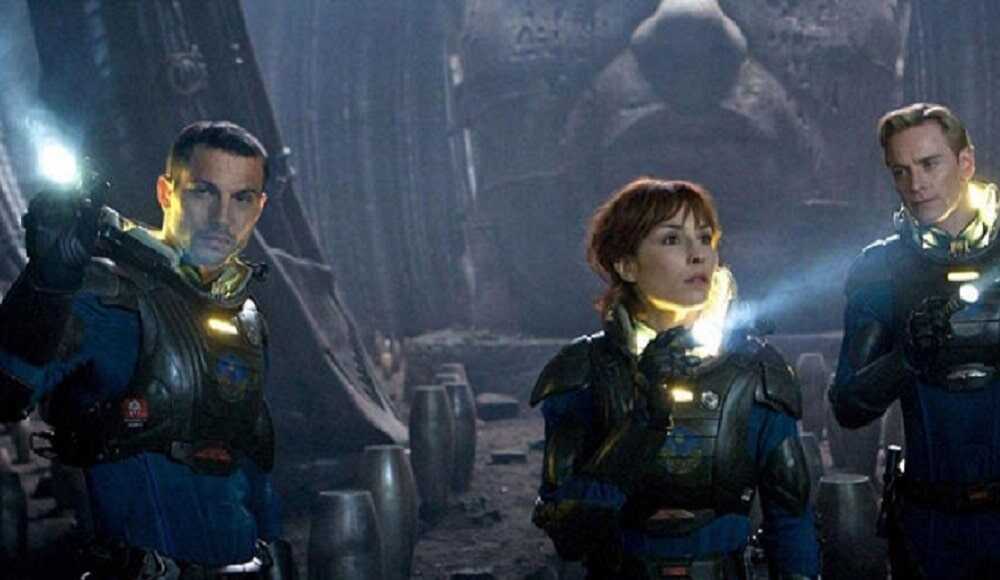 I think most people just love Ridley Scott’s epic Alien franchise and the best part is that the franchise adds new movies to its list almost 40 years after the original film. However, just like other massive franchises, Alien movies timeline in order has shifted a bit with time.

The ever-expanding mythology of the franchise doesn’t mean that the order you should see the Alien movies it doesn’t necessarily correlate to the order of their release.

I think you must have known about the fact that Alien franchise is actually made up of two separate series. One is the original films and the other is prequels. So in order to watch the series, you have to start with one of the most recent Alien release Prometheus and then up to the last original Alien.

If you want to know the origin of certain characters then you have to wait for two long movies before you get to the introduction of Ripley, Sigourney Weaver’s iconic female hero. If you want to start from Alien then you can also do that however I will suggest going sequentially. Here is the list of alien movies in order which will help you get a better understanding of the Alien franchise.

After more than 30 years, Ridley Scott made his return to the Alien universe with Prometheus which takes place in 2091-2094. Serving both as a prequel to 1979’s Alien and an expansion of its mythology the story kicks off the story with a team of scientists, astronauts, and explorers tracing the origin of life on Earth. Prometheus emerged as a disappointment for so many reasons when compared to Alien.

The Crossing is a short prologue published online before Alien: Covenant. It provides viewers a glimpse into what happened to Elizabeth Shaw and David after Prometheus. If you haven’t seen it then it’s time to watch it before moving to other movies in the series.

Alien: Covenant starts with the year 2103 when a new crew is sent to colonize a distant planet. The crew thinks they are finding a safe place for humans but in reality, they are in the same path as Prometheus’s crew.

This Alien film takes place in 2122 and shows a group of astronauts woken from their sleep by an unknown system, apparently because of a distress signal emanating from a nearby planet. The crew members decided to stop and give it a look but they were unaware that they had unintentionally brought something terrible back to their ship.

Aliens (1986) took place in 2179, exactly 50 years later from the moon has been colonized. When Earth loses contact with the new colony, a preserved Ripley is woken up and sent to battle the alien once again.

Alien 3 was put into production after the success of Aliens, however, it took almost six years to reach the screen. Its a nightmare because Alien 3 was a collection of ideas rather than a clear story. Alien 3, Ripley, fresh off her fight from Aliens, crash-lands in a prison planet Fiorina ‘Fury’ 161. And she didn’t come alone.

Alien: Resurrection is the last movie in the original series and the last one to watch from the Alien movies in order. It takes place in the year 2379 which is nearly 200 years after the events of Alien 3. Resurrection sees a cloned, xenomorph-gene-spliced Ripley wakes up 200 years after she threw herself into a furnace.