Facebook's short-form video feature called “Reels” available in India. Here's how you can create and share Reels on Facebook. 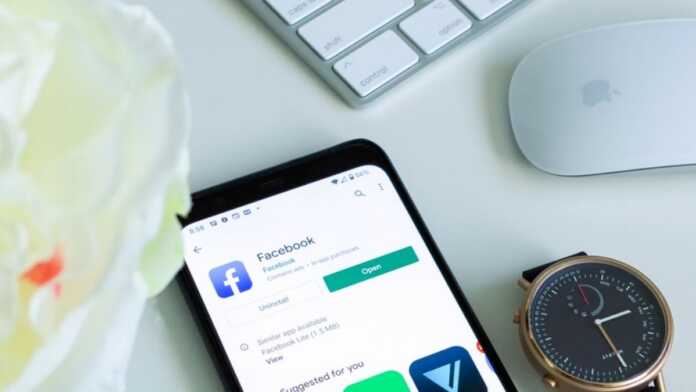 Facebook announced the official launch of ‘Reels’ in India. Facebook started testing its short-form videos in India last year. It is now calling it ‘Reels’ similar to Instagram Reels wherein users can create and share short videos on the News Feed.

This feature is currently being tested only in India. Facebook Reels has a dedicated tab on the News Feed where users can watch short videos. Facebook Reels is similar to Instagram Reels but both features work separately.

Similar to Instagram Reels, you can choose a song from Facebook’s music library or upload original audio. Facebook also has a big library of AR effects that can be added to your Reels. You can also set a timer and countdown to shoot hands-free, and speed up or slow down a certain section of the video or audio.

This is a small part of cross-posting that Facebook is allowing for a limited group of users. There’s no word on when Facebook will expand this to more users.