From Groundhog Day to Back to the Future, here are 10 best time travel movies of all time. 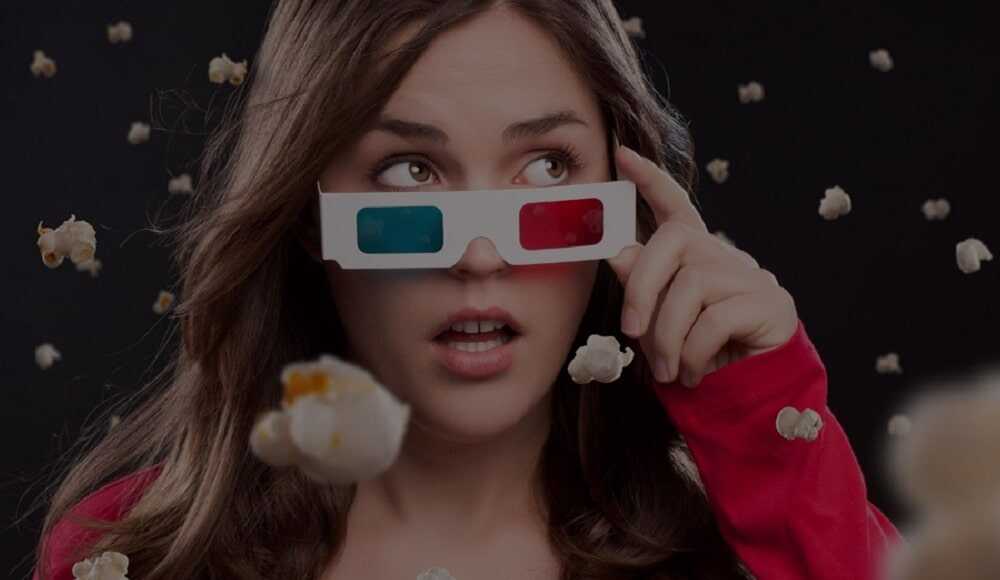 Sci-fi time travel movies are the best genre that can directly address the human condition. These types of movies are by far my favorite movie category. Who hasn’t, at least once in their lifetime, wished they could turn back the hands of time to do something in the past or to set something right that once went wrong?

Here are the top 10 best time travel movies of all that have a wide range of inventive ways to show something unique related to time travel. Many of these films use either a psychic ability, a mysterious device, or a time machine. Along with those some seem to have help from a higher control and sometimes the person just wakes up in a different era.

If you love or are a big fan of Sci-fi movies and tv shows then this top 10 list of best time travel movies is for you.

Released in 1991 this movie was one of the best Sci-fi movies of the ’90s. Directed by James Cameron, Terminator 2 is the ultimate action spectacular of all time. It was indeed a path-breaking movie in several aspects and sensitized everyone for the first time to the extreme fantasies and horrors of technology that maybe day overtake us. It isn’t just a Movie, it’s an Experience of a lifetime. There won’t be anything like it ever made again.

Directed by Christopher Nolan ‘Interstellar’ is a visual masterwork. It isn’t just the homages made to sci-fi films of the past, it is also the uniqueness of the idea as well as the notable yet planned approach to the time-traveling concept executed by this film that makes it an exceptional experience.

This is one of the best sci-fi time travel movies to be ever made. This has the perfect character depth, emotions, adventure, and nostalgia. You need to be patient with this movie as it is not just another typical movie, it never is with Christopher Nolan! 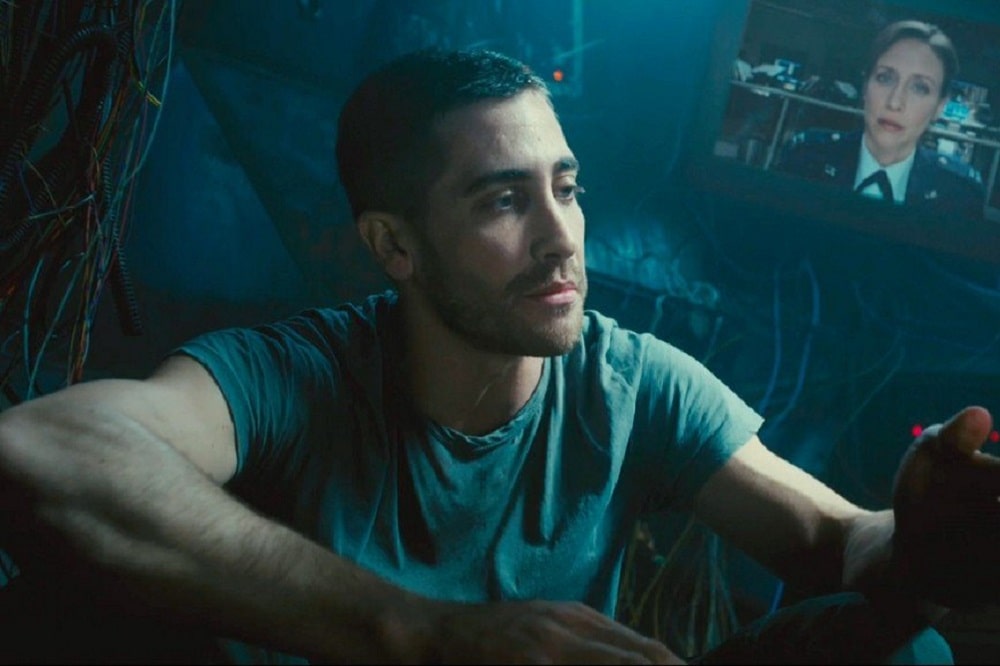 Directed by Duncan Jones, ‘Source Code’ is such a science fiction movie that leaves us more than puzzled at the end. Jake Gyllenhaal’s Colter Stevens is a pilot and a part of a secret program of the government. He is given to relive the last few minutes in the life of another man, who died in a train explosion.

Stevens is needed to learn the identification of the bomber, but when he takes up the assignment, he sees many things are at stake, the least available being time. ‘Source Code’ gives a new approach to the time travel movies we are used to viewing, and does so cleverly.

There’s really nothing like the movie Back to the Future, is there? Filmmaker Robert Zemeckis’ 1985 original takes a universal idea, the fact that we’re never able to really know what our parents were like when they were our age, and adds his usual touch of insane ambition by playing that out as a time travel story. This is the kind of movie that stands beyond centuries and it always will. The chemistry between Michael J. Fox and Christopher Lloyd is incredible.

Directed by Doug Liman Edge of Tomorrow is the perfect science-fiction twister. This movie displays a dash of Tom Cruise action, Emily Blunt’s strength, and a twist of writer Christopher McQuarrie’s unique sensibilities. Many have tried and failed to follow the “stuck in a loop” proposition of Groundhog Day, but Edge of Tomorrow takes it and runs with it, keeping every single scene fresh even if we’re watching the same day play out over and over again. Edge of Tomorrow is a genuinely unique and wildly entertaining blockbuster.

Directed by Terry Gilliam and co-written by David Peoples, the 1995 “12 Monkeys” Featured two superstars of Hollywood, Bruce Willis, and Brad Pitt. This movie centers around James Cole (Willis) in the 2030s, who is a prisoner, who is recruited for a mission and is sent back to the 1990s to gather information about a fatal plague, which has wiped out a large part of the population. 12 Monkeys show the subjective nature of memories and their effect on perceptions of reality through the concept of time travel. 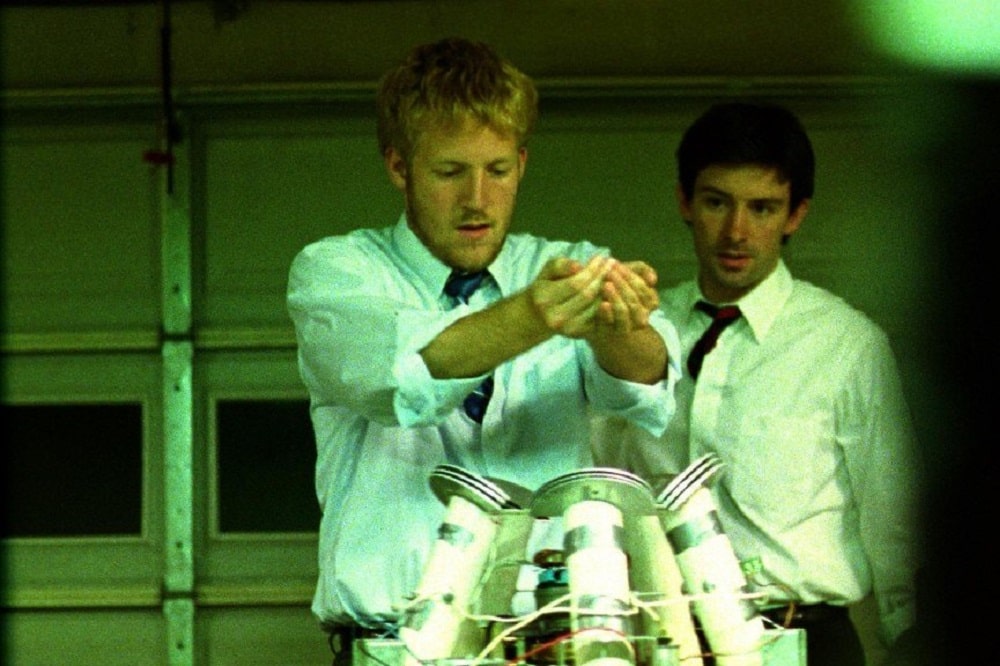 Directed by Shane Carruth, ‘Primer’ is the most genuine time-travel movie ever made. There have been researched papers written on the film and many specialists claim that the science shown in the film can theoretically be used as the basis of time travel. How many time-travel films can deserve to be truly based on provable science?

The film revolves around two friends, who accidentally develop a time machine, and as the film progresses, we, along with them, see how time traveling can irreparably mess up things. However, the movie requires multiple viewing to fully understand the film. Even then, you might be left with a few mysteries.

Planet of the Apes is basically a time-travel movie, even though audiences who first laid eyes on the 1968 film didn’t know it until that final, jaw-dropping scene. Charlton Heston’s astronaut Taylor hasn’t just tripped upon a planet made of apes, he’s traveled into a future Earth where apes have truly taken over the planet.

The film is full of socio-political explanation, which continued throughout its underrated series. But the end, which coats the rest of the film in a whole new light, is what makes it a classic.

Directed by Harold Ramis,1993 Groundhog Day has a profound meaning behind it and gives a real understanding of how life should be lived with a comedic and beautifully written screenplay.

It’s hilarious, featuring some of Murray’s best comedic bits, but it’s also very sad. The film doesn’t neglect the inherent loneliness of the premise—being stuck in the same day over and over again. It goes to some surprisingly dark places, but Murray’s humanity always shines through, and Andie MacDowell does some terrifically understated work as his foil.

Directed by Woody Allen this movie connects together time travel and romance as closely as it can. The movie shows two characters – Gil (Owen Wilson) and Inez (Rachel McAdams) in a relationship and a few weeks away from marriage, but they can hardly understand that they are not slightly like each other.

Gil being mostly romantic, who is satisfied by subtle feelings and long night walks, and Inez more materialistic, being attracted to rich men and extravagant things. Gil goes back in time to the time where Fitzgerald and Hemingway lived and becomes addicted to it. In the meantime, Inez goes to parties and makes merry with other men.