Decoding INB4, which is commonly found on popular message boards. 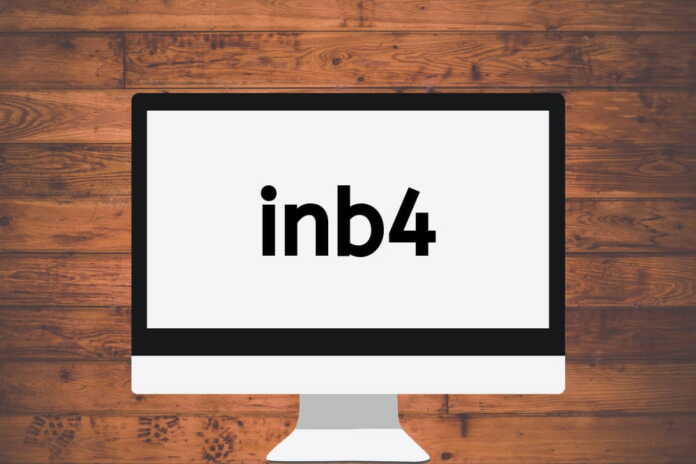 INB4 is a commonly used acronym explained which you may have seen in popular online message boards. Many may take it as an abbreviation, but it’s not that’s why you will not just see it everywhere.

Unless you are an active member of a popular message board, there are lesser chances you will see this acronym. If you are confused about what this really means then there are certain things you need to know.

What is INB4 acronym stands for?

INB4 is an acronym stands for “In Before“. There’s a certain way to use INB4 properly online, that’s why you may not find much explanation about it online.

You can’t specifically stick it anyplace in a sentence to replace the words “in before” and hope that everyone will understand exactly what you mean when you post it on social media.

How INB4 Is Used Online?

INB4 is mostly used as part of a conversation, generally as a reply to somebody else. That’s why it’s a big trend on online message boards. You may easily see it in common message boards as topics posted by users are meant to start discussions.

Generally, users in message boards use INB4 followed by a word or comment to predict an obvious reply that someone will undoubtedly say or do. In other words, when someone types INB4, they’re getting that comment “in before” somebody else.

Here are some of the examples to show you how it actually works.

Remember that INB4 should be used in special places on the web, and geek-centric message boards. Don’t use this on the message boards where a lot of health enthusiasts, brides to be, foodies, members hang out, because you won’t have any idea what you mean.

This can be used in message boards where the user publishes a new topic of discussion that goes against the community rules and guidelines. Users can use something like “INB4 the mods pay attention to this” in that message board.

Here, INB4 used in the comment to get action.