Best ways to Strengthen Security of your PC 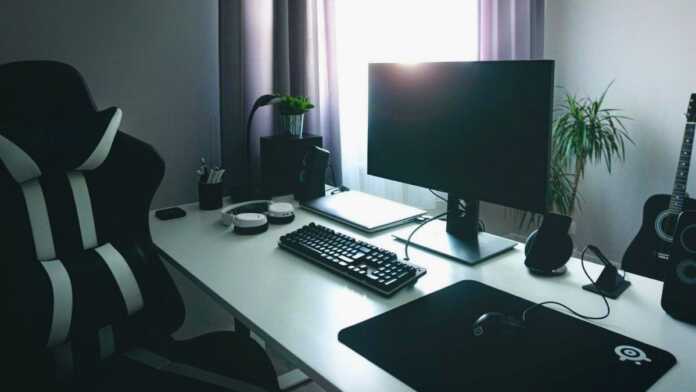 Cyber security has been a matter of great importance since the advent of the world wide web in the late 20th century. Although many hardware and software developers have tried to come up with ingenious ways to keep their products and clients protected, the threat offered by continually evolving cyber hazards has at times proved too much to handle.

This article will examine the potential dangers that are likely to be faced by PC users as a result of the vulnerabilities in their hardware and software. It also seeks to shed light on the various ways users can safeguard their computers.

There is a wide range of risks that are faced by PC users. These risks are usually a function of a variety of factors such as the type of internet network one is on, the level of cyber security employed by users, and the frequency of security system updates just to name a few. They include:

Malware, also known as malicious software, is one of the most common dangers accosting PC users. The malleability makes almost every form of malicious software capable of evolving beyond the capacity of present protection mechanisms.

Some of the various forms of malware include viruses, spyware, adware, Trojan horses, and ransomware. All these forms of malware can cause untold destruction in terms of the loss of sensitive data and financial resources.

This is because they are able to grant unauthorized PC access to cyber criminals thereby giving them the chance to fraudulently use sensitive data for their own personal benefit at the detriment of the user in question.

Remote Access Applications are commonly referred to as Remote Access Tools (RAT). As their name suggests, they are forms of software that are usually used when there is a need to remotely control a computer.

While it is true that they are normally a legitimate way of gaining remote access especially for companies seeking to serve their clients, they can also be used for fraudulent purposes in which case they are referred to as Trojans instead of tools.

When used maliciously, they are able to give access to sensitive components such as one’s passwords, files, and camera display without the permission and knowledge of the victim.

Phishing is a masquerading tactic that enables cyber criminals to obtain sensitive information such as bank account numbers and personal passwords from unsuspecting victims. Most fraudsters present themselves as legitimate organizations through falsified emails and websites. This in turn makes it difficult for potential victims to identify any signs of foul play.

The only other factor that has led to increased phishing apart from user unawareness is the availability of phishing kits. A phishing kit is simply a combination of instruments that are generally used by technically unintelligent fraudsters in their attempt to create a viable phish.

This kit only needs to be installed in a scammer’s server in order to enable him or her to send phish messages to prospective victims. The only other thing that may be needed is a mailing list which can be illegally acquired through the internet.

The dangers that come with using public Wi-Fi can never be understated as far as computer users are concerned. This is because public Wi-Fi presents an efficient and effective way for cybercriminals to both hide and lure potential casualties.

Public Wi-Fi is usually characterized by inadequate security, rogue connections, and unverified interceptions all of which are extremely detrimental to the functionality and privacy of the user.

How users can protect their devices

There are various ways through which PC users can protect themselves from potential cyber risks. These include:

Installing appropriate security software on your device is essential to protect you from cyber attacks. Among all software, you should at least have antimalware and a VPN in place. Antimalware shields your computer from malware attacks by scanning network data and blocking any suspicious installation.

A VPN, short for Virtual Private Network, is software for users to encrypt the data between their computer and the web. This prevents third parties from accessing your data. If you want to know more about what a VPN does, click here.

A system restore point is a set of new settings and system configurations that is located in the same place as the operating system. It is a feature that enables the system to be taken back to a previous date when it was operating optimally.

This means that it is able to remedy any corruption that may have infected the system’s data by enabling the system in question to return to full functionality without being forced to install the operating system again.

There are a variety of built-in features that can help in combating cyber threats. These include:

This feature is especially useful when attempting to prevent one from falling into a phishing scam. This is because it keeps one from visiting sites and downloading content that has been earmarked for having malware and phishing threats.

This tool is vital in terms of preventing illegal and unverified access to both system and personal file data. It enables this through encryption which ensures that data cannot be reached by fraudsters intending to manipulate it for harm.

Installing and updating of security software

Cyber security is a non-negotiable requirement for PC users. Upgrade your security today and begin your journey to a fulfilling online experience.