How To Use WhatsApp View Once Feature To Send Photos, Videos

View Once feature lets users share photos and videos that automatically disappear after being viewed once. 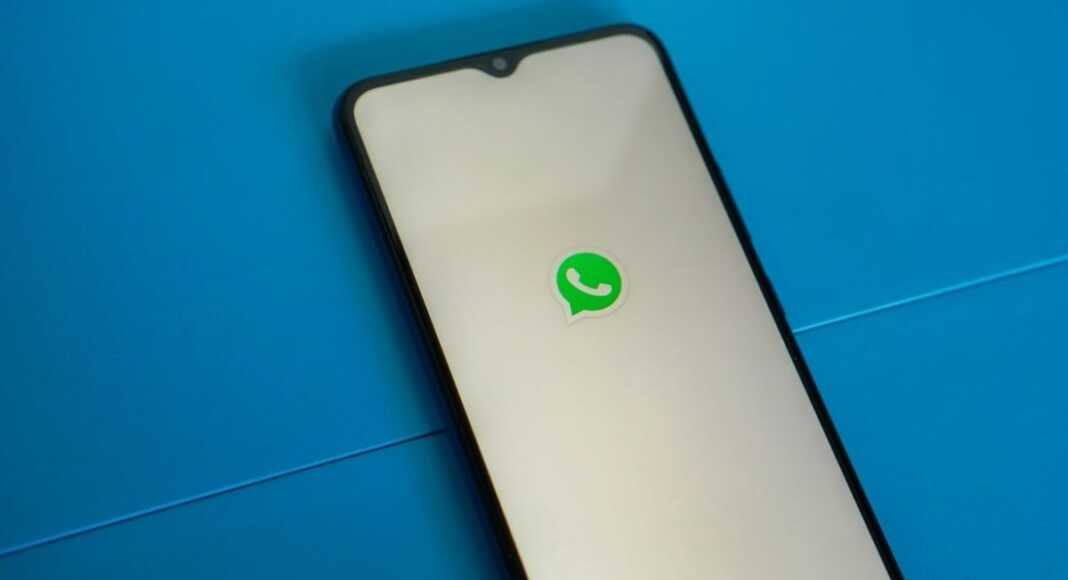 Meta-owned instant messaging app WhatsApp introduced a number of new features in 2021. One of them is the View Once feature. This WhatsApp feature lets users send photos and videos that automatically disappear after being viewed once by the recipient.

The photos and videos shared using the ‘View Once’ feature is not saved in the Photos or Gallery of the recipient’s phone. The WhatsApp View Once feature is available on both Android as well as iOS.

With the View Once feature, once a photo or video is sent, you won’t be able to view it again in the chat. Also, photos and videos falling in the WhatsApp View Once category cannot be forwarded, saved, starred, or shared. Further, such photos and videos expire from the chat if they are not opened within 14 days of being sent.

How To Use WhatsApp View Once Feature

Here is a step-by-step guide on how you can use WhatsApp’s View Once feature.

Step 1: Open the latest version of WhatsApp on your mobile or desktop

Step 2: Select a chat that you want to open

Step 3: Now click on the icon to attach a photo or video that you want to show

Step 4: Once you select the media, tap on the ‘View Once’ icon available next to the caption bar. Once done, an alert will appear in the middle of your content to confirm the activation of the feature.

WhatsApp has introduced this feature to enhance users’ privacy. The Meta-owned instant messaging app recommends that users send photos or videos with the View Once feature whenever there is a safety and privacy issue linked to it.

The recipient can take a photo or record a video of the media by using another camera or other device before it disappears at their end.