From Trick or Treat History to Cabbage Night, here are some of the best Halloween facts. 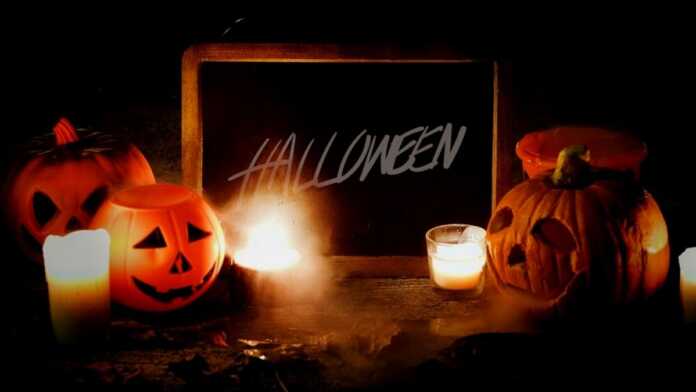 Halloween Facts: Every year we celebrate Halloween with such a passion that is now the second biggest festival after Christmas. Furthermore, it is the most favorite celebration for kids as they are able to get a huge amount of candies.

With Halloween, most people search for facts on Halloween to generate ideas on creating candies, costumes, and party themes. Some people consider it a weird night where spirits wander the earth freely while others like it and wait for it throughout the year.

Halloween is also known by other names like Samhain, All Hallowtide, The Day of the Dead, Feast of the Dead. But the real fact is that, how much do you really know about Halloween?

Do you even know, how did it become this way? Why are children and teens encouraged to run around the neighborhood threatening tricks? As Hallow’s Eve approaches, learn weird facts on Halloween that most people didn’t know.

Halloween is the second-largest holiday celebrated annually on 31 October. People celebrate it with costume parties and kids, adults wear different costumes of their choice to attend these costume parties.

Halloween is like a community-based festival and is mostly celebrated in Western countries. During Halloween big pumpkins are carved into lanterns and put off for display by people in their houses. People also play pranks tricks to scare each other.

Many people invest lots of time and money to come up with the perfect Halloween costume and décor. Some make their own, while others buy ready-made costumes for women and men and decorations that follow a theme of their choice. There are tons of niche shops that sell costumes, accessories, weapon replicas, and decorations for Halloween, costume events, and other special occasions.

Some people like to visit haunted locations on Halloween where they share scary stories with each other. Those who like to stay home watch horror movies. Furthermore, superstitious people light bonfires in their courtyards to keep their house safe from ghosts and evil spirits.

What is Halloween for Kids?

Halloween is a very unique festival for kids. This is because they get to wear spooking costumes of their favorite characters and they go for trick or treating in their neighborhood to collect sweets and candies.

In some countries, kids perform some small magic tricks, sing a song, tell a joke, play musical instruments, or any other talent the kids may have, and in return, the house owner will give them candies as treat.

On Halloween, kids go to every house one by one and ask them the question “Trick or Treat?”. The house owners then give them sweets or candies. If a house owner does not give any candies to them then the kids would play some mischievous prank on them.

We have gathered a complete collection of Halloween Facts that will teach you what Halloween is all about and you might be surprised at what you find. So do not forget to share these Halloween Facts with your kids, friends, and family.

1. How did Halloween start?

This Celts festival Samhain was turned into Halloween over time just like other cultural changes. This festival was a non-religious(pagan) celebration. As Christianity became a dominant religion in the world, the Church didn’t like people celebrating non-religious holidays such as Samhain.

In the year 800 AD, in order to make this non-religious (pagan) celebration as a religious one, the Church moved the Christian holiday “All Saints’ Day” from Spring to November 1st. The night before 1st November (i.e. on 31 October) when Samhain was celebrated became known as All Hallows’ Eve. This later on with time changed into Halloween.

2. Halloween used to be a perfect day to find your soulmate 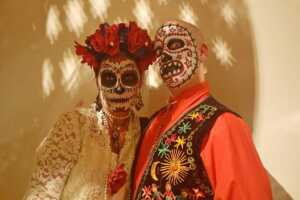 Since Halloween originated in Ireland, many rituals also followed their path to America. In some parts of Ireland, Halloween considered the best time to find your soulmate, thus people play romantic apple bobbing and fortune-telling games during this time.

Many young people followed this tradition and now these games are very popular in America. Like Valentine’s Day, Halloween also considered a perfect day to spend time with your sweetheart.

3. A full moon on Halloween is extremely rare 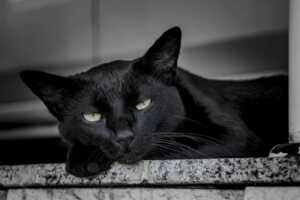 Many believe that black cats are actually sacrificed around Halloween. That’s not true completely but still, some animal shelters refuse to let people adopt black cats during this period of the year.

These types of superstition facts are pretty common a few years ago but these days we don’t hear too much about these types of incidents. Nowadays many shelters are actually promoting these cats with extra discounts during Halloween weekend.

5. Halloween referred to as “Cabbage Night” 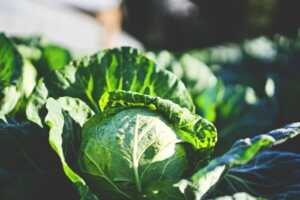 Cabbage Night referred to a Scottish fortune-telling game where cabbage stumps were used by girls to predict their future husbands. But with time teens skipped the game and started throwing cabbages at their neighbor’s houses. Later this became considered a fun game, in late 19th century America, country boys play games like throwing cabbage, corn, and rotten vegetables.

6. Silly String is banned in Hollywood on October 31

If you are a silly string fan then make sure to stay far away from Hollywood on Halloween. In 2004, a ban on this toy was created and enforced on Oct 31. So it’s better to stay away from this toy or else you will have to pay a fine of $1,000.

7. One of the oldest celebrations in the world

Halloween is one of the oldest celebrations in the world, it actually was a pagan holiday honoring the dead. Halloween also recognized as the 3rd biggest party day after Super Bowl Sunday and New Year’s. More than 93 percent of children go trick-or-treating each year.

Trick or treat history is usually connected to the old custom of souling. Soul cakes were round in shape and were made from bread with currants. In souling, the poor will go from house to house to beg for soul cakes. In return, the beggars would pray for the dead member of the family.

9. Americans spend about $86.79 on Halloween every year

Did you know the fact that Americans spend about $86.79 on Halloween every year? This includes Halloween decorations, candy, costumes, and cards by the NRF definition.

It draws more than 2 million spectators and includes thousands of participants, but it started out as a simple idea from Greenwich Village resident (and puppeteer!) Ralph Lee — a walk from house to house for his children and their friends. When the local theatre got wind of it, they turned it into a bigger event — and it’s gotten bigger (and more theatrical) every year since.