Best Winona Ryder Movies and TV Shows To Watch In 2022 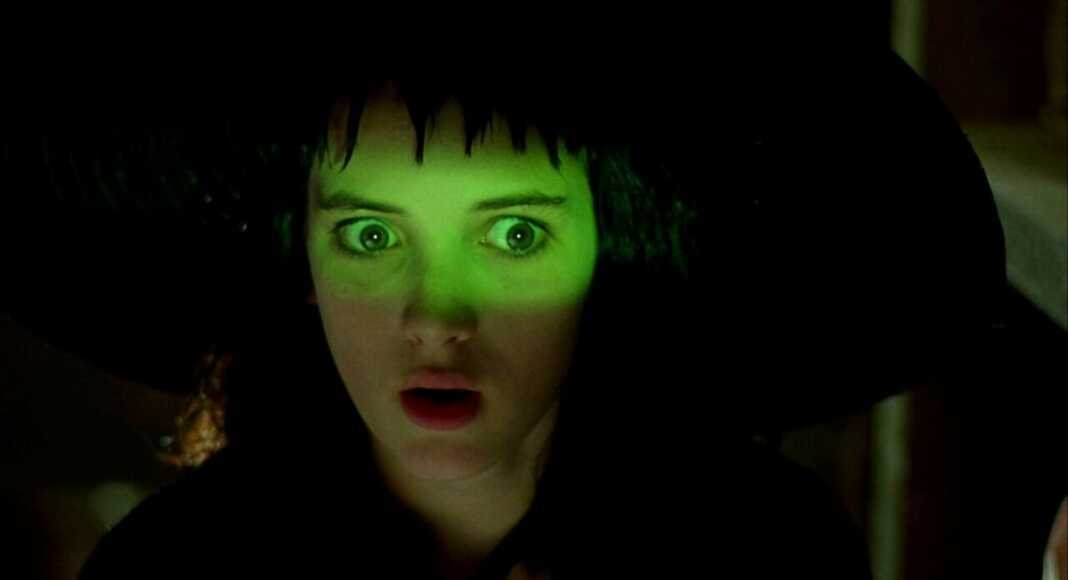 Winona Ryder Movies and TV Shows: Are you looking for the best Winona Ryder movies and tv shows to watch this weekend? Winona Laura Horowitz is an American actress. She is the recipient of several awards, including a Golden Globe Award, and has been nominated for two Academy Awards.

Winona Ryder is one of the most successful and legendary actresses of the 1990s, she made her film debut in Lucas. Winona Ryder’s net worth is estimated at $18 million.

Her parents are co-editors of the 1982 book Shaman Woman, Mainline Lady: Women’s Writings on the Drug Experience.

When the deceased couple Adam and Barbara are unsuccessful in scaring away a family that has moved into their old house, they seek the help of bio-exorcist Betelgeuse.

Veronica (Winona Ryder) is part of the most popular clique at her high school, but she disapproves of the other girls’ cruel behavior. When Veronica and her new boyfriend, J.D. (Christian Slater), confront clique leader Heather Chandler (Kim Walker) and accidentally poison her, they make it appear a suicide.

Soon Veronica realizes that J.D. is intentionally killing students he does not like. She races to stop J.D. while also clashing with the clique’s new leader, Heather Duke (Shannen Doherty).

Edward, a synthetic man with scissor hands, is taken in by Peg, a kindly Avon lady, after the passing of his inventor. Things take a turn for the worse when he is blamed for a crime he did not commit.

This film presents five stories, each involving a cab ride and set in a different city around the world. In Los Angeles, no-nonsense taxi driver Corky (Winona Ryder) gets an engaging customer in the form of a Hollywood casting agent (Gena Rowlands), while a Parisian cabbie (Isaach De Bankolé) must contend with some rowdy African diplomats.

Among the other tales, a standout is the Italian taxi ride that finds quirky driver Gino (Roberto Benigni) making a lively confession to an ailing priest.

Newland Archer is a lawyer who is happily engaged to May. However, his life turns upside down when he meets and falls in love with May’s scandalous cousin, Ellen.

James Kirk, a brash young man, and Spock, an alien with human and Vulcan blood, join the crew of the USS Enterprise to combat Nero, a member of the Romulan race who wants to destroy multiple planets.

After their father leaves to fight in the Union Army, Meg, Jo, Beth and Amy, the four March sisters, and their mother, struggle to live in a 19th century America amidst the Civil War.

In 1980s Indiana, a group of young friends witnesses supernatural forces and secret government exploits. As they search for answers, the children unravel a series of extraordinary mysteries.

Follow the lives of six reckless adults living in Manhattan, as they indulge in adventures that make their lives both troublesome and happening.

An alternate American history during World War II is told through the eyes of a working-class Jewish family in New Jersey as they endure the political rise of Charles Lindbergh, who captures the presidency and turns the nation toward fascism.