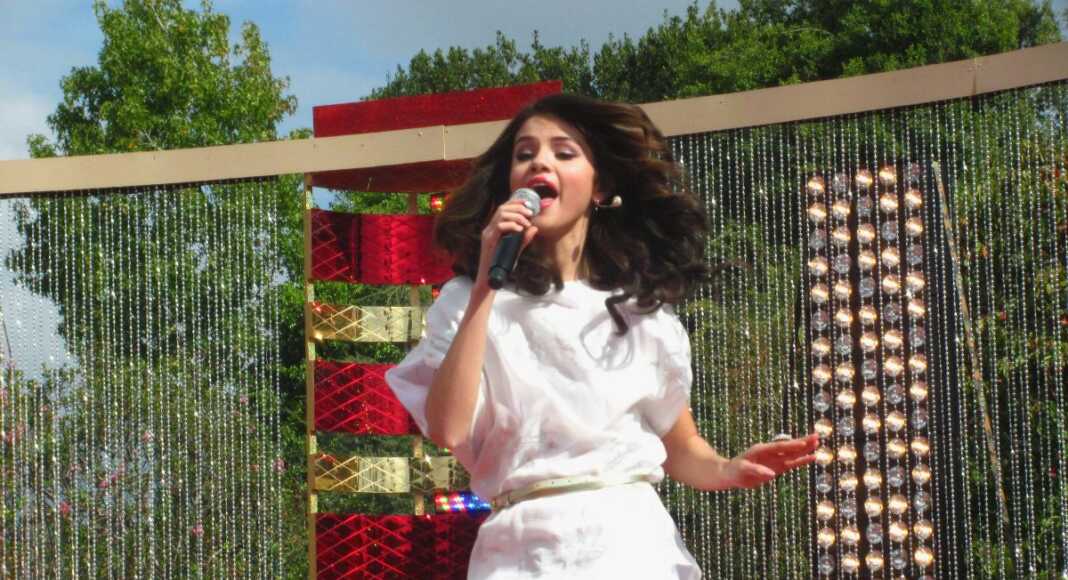 Best Selena Gomez Movies: Selena Marie Gomez is an American singer, actress and film producer. Gomez began her acting career on the children’s television series Barney & Friends (2002–2004). As a teenager, she rose to prominence for starring as Alex Russo on the Disney Channel television series Wizards of Waverly Place (2007–2012).

A writer (Paul Rudd) retires after a personal tragedy and becomes a disabled teen’s caregiver. When the two embark on an impromptu road trip, their ability to cope is tested as they start to understand the importance of hope and friendship.

After Mary and Joey meet at a dance, the two realise that they are attracted to each other. But Mary rushes away before the dance is over, leaving him with a music player to figure out her identity.

Ramona and Beezus is a 2010 American family adventure comedy film based on the Ramona series of novels written by Beverly Cleary. It was directed by Elizabeth Allen, co-produced by Dune Entertainment, Di Novi Pictures, and Walden Media, written by Laurie Craig and Nick Pustay, and produced by Denise Di Novi and Alison Greenspan with music by Mark Mothersbaugh.

Life goes on in the usual, chaotic way for Ramona, her sister Beezus, her parents and aunt, Bea. Things change when her dad loses his job and the family may have to leave behind more than just a home.

During a family vacation, Alex, a young witch, accidentally casts a curse on her loved ones. To reverse this, she tries to find a magical stone while her brother tries to keep their parents together.

Spring Breakers is a 2012 American comedy crime film written and directed by Harmony Korine. After stealing from diners, four college students head to Florida for their spring break. Soon, they are arrested only to be bailed out by a drug dealer who tries to convince them to join him.

Rudderless is a 2014 American musical drama film that was the directorial debut of William H. Macy. Mourning the death of his son, Sam falls into the trap of being in a perpetual state of drunkenness. But when he accidentally learns that his son wants to be a musician, his own life finds a purpose.

As parents Mac and Kelly think they can live peacefully again, a sorority moves into their neighbourhood and creates a disturbance. They ask a former fraternity member to help drive them away.

Princess Protection Program is a 2009 Disney Channel Original Movie, directed by Allison Liddi-Brown and starring Demi Lovato and Selena Gomez. The script was written by Annie DeYoung from a story by Annie DeYoung and David Morgasen.

Carter Mason and her father share a great relationship, until one fine day, their lives change drastically when they are entrusted with a task of attending to a princess.

The Dead Don’t Die is a 2019 American comedy horror film written and directed by Jim Jarmusch. Centerville, an ordinary and peaceful town, starts experiencing a zombie apocalypse and the townspeople are at a loss as to what to do.

A Rainy Day in New York is a 2019 American romantic comedy film written and directed by Woody Allen. A young couple arrives in New York for a weekend where they are met with bad weather and a series of adventures.

Monte Carlo is a 2011 American adventure-romantic comedy film based on Headhunters by Jules Bass. It was directed by Thomas Bezucha. Grace, who is vacationing in Paris with her best friend and stepsister, is mistaken for a British heiress. The three women are whisked away to Monte Carlo, where they discover royalty and romance.

In Dubious Battle is a 2016 drama film directed and produced by James Franco, loosely based on John Steinbeck’s 1936 novel of the same name, with a screenplay by Matt Rager.

In California apple country, 900 migratory workers rise up against the landowners. The group takes on a life of its own, stronger than its individual members and more frightening. Led by the doomed Jim Nolan (Nat Wolff), the strike is founded on his tragic idealism and the philosophy to never submit or yield.