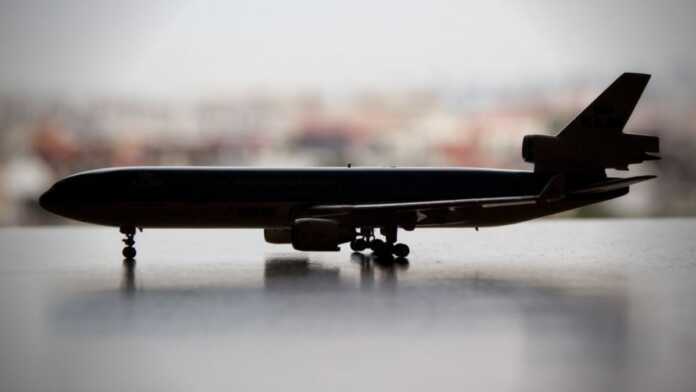 The first aircraft in recent history was the Wright Flyer, which took flight over a century ago. With this in mind, it is reasonable to think that the building of model planes is, at most, just as old. Science, it seems, would disagree. Archaeological evidence unearthed by experts suggests that the hobby goes way back to ancient times.

Egypt is known throughout history as the cradle of arguably the most advanced ancient civilization. Therefore, it was not surprising for archaeologists to find a model aircraft while excavating the Saqqara burial grounds in 1898.

It was six inches long and had two wings attached to what can be described today as a fuselage. Subsequent tests showed that the model dates back to 200 BC.

Not to be outdone, the ancient Greeks also created aerodynamic models to allow man to fly. Arychtas, a mathematician and astronomer, built a self-propelled model aircraft, dubbed “the pigeon,” which flew a distance of 200 meters.

Taking Flight During The Renaissance Period

Coming out of the Dark Ages, the Renaissance Period was a time of knowledge and enlightenment. Great minds of the era like Leonardo da Vinci continued the dream of flight, constantly sketching model aircraft in his notes. His “aerial screw” stood out to engineers today for bearing a close resemblance to the helicopter.

The Wright brothers Orville and Wilbur are credited for bringing a long history of attempts at flight to fruition towards the end of 1903. Not long after, model planes of the Wright Flyer can be seen in schools and playgrounds.

By 1914, this design was joined by models of the flying aces, which were fighter planes developed by the US military based on the Wright Flyer.

As technology developed, commercial flight became a common form of travel. Airline companies started to gain attention from hobbyists by introducing models based on their commercial planes. Part of their clever marketing plan was to give these toy models to children who flew in one of their aircraft.

A common practice among airline executives that is still customary to this day is giving model planes after a sales pitch or a meeting. It is another facet of the fascination with commercial plane models hobbyists.

The successful launch of the space program by NASA expanded the interest in model aircraft. Model space shuttles and rocket ships became popular among hobbyists, especially those who were also sci-fi enthusiasts. It became a part of their unlimited selection of models based on spaceships from popular sci-fi series.

A popular sector among hobbyists is building models actually capable of flight. These models are made from lightweight materials such as Styrofoam, plastic, balsa wood, and even carbon fiber. They can be controlled remotely using a hand-held transmitter.

Advancements in technology have given these radio-controlled or RC models high-performing motors capable of flying up to a mile away. Aside from being flown recreationally, these flying models are also operated in competitions.

The Academy of Model Aeronautics advocates the flying of model planes for kids. They explain that giving children the opportunity to interact with flying model aircraft today would pave the way for significant accomplishments in the aviation industry in the future.