Instagram lets you save photos and videos to your profile, and you can also save them to your device. 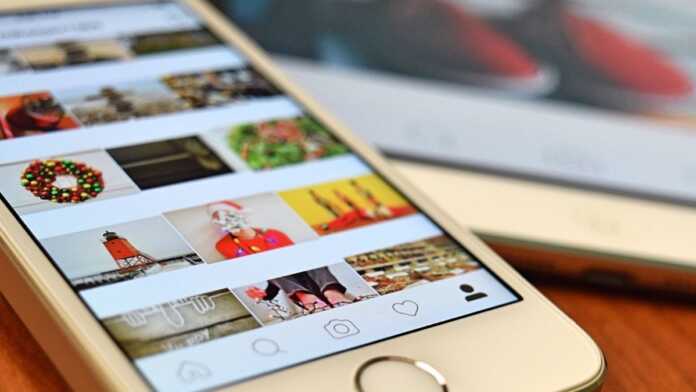 Instagram is an American photo and video-sharing social networking service created by Kevin Systrom and Mike Krieger. In April 2012, Facebook acquired the service for approximately US $1 billion in cash and stock.

The app allows users to upload media that can be edited with filters and organized by hashtags and geographical tagging. Posts can be shared publicly or with pre-approved followers. Users can browse other users’ content by tags and locations and view trending content. Users can like photos and follow other users to add their content to a personal feed.

Instagram did start out as a photo-sharing app, however, it is one of the most popular apps for photos and videos. Instagram, however, doesn’t give you the option to download photos and videos to your device. You can save them to your profile but there’s no option that lets you download them on your phone. There are ways to do it though.

Let’s start with saving photos and videos to your Instagram profile. This is similar to pinning posts on Pinterest. Instagram lets you save photos and videos so you can open them later whenever you want. In case you didn’t know about this feature, here’s how you can do it.

Saving videos to your device also requires the same steps as saving photos but with a few changes.

You can follow the first three steps, and on the fourth you Ctrl + F to search mp4 and click on the link. Then you open the link on a new window, right-click, and save the video to your device.