From Josie to Game of Thrones here are some of the best Sophie Turner movies and tv shows to watch in 2020. 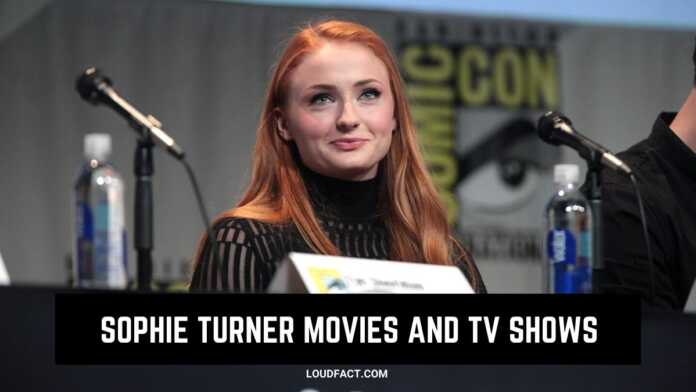 Sophie Turner Movies and TV Shows: Are you looking for the best Sophie Turner movies and tv shows to watch this weekend? Sophie Turner is an English actress known internationally for her portrayal of Sansa Stark, in the popular fantasy show ‘Game of Thrones’. The character received huge acclaim and has also been praised as the 4th greatest character of the entire series.

Sophie is also known for portraying Jean Grey in the 2016 superhero film X-Men Apocalypse, as well as in Dark Phoenix, which was released in 2019. Her highest-grossing movies are the superhero movies X-Men- Apocalypse(2016), and Dark Phoenix(2019).

After being encouraged by her dramatics teacher in the school to audition, Sophie was successful in obtaining the part of Ned Stark’s daughter Sansa Stark, a young noblewoman in ‘Game of Thrones‘, the ‘HBO‘ fantasy drama series in 2011, when she was just 15 years of age.

She landed her first film role in 2013 as the lead character in ‘Another Me‘, an independent thriller film based on Catherine MacPhail’s book of the same name.

In the same year, she appeared in ‘The Thirteenth Tale‘, a British drama television film adapted from the 2006 gothic novel by Diane Setterfield, which was broa 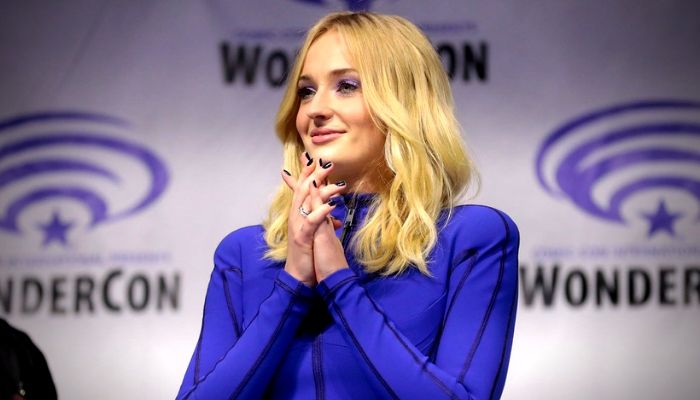 The Sophie Turner movies and tv shows list includes movies like Josie to Dark Phoenix and tv series like Game of Thrones and The Thirteenth Tale.

We have listed the best tv shows and movies of Sophie Turner along with their rating below.

Game of Thrones is an American fantasy drama television series created by David Benioff and D. B. Weiss for HBO. It is an adaptation of A Song of Ice and Fire, George R. R. Martin’s series of fantasy novels, the first of which is A Game of Thrones.

The story revolves around nine noble families who wage war against each other in order to gain control over the mythical land of Westeros. Meanwhile, a force is rising after millenniums and threatens the existence of living men.

Biographer Margaret Lea is summoned to the Yorkshire home of dying novelist Vida Winter, who has handpicked Margaret to write her biography. Though initially hesitant, Margaret becomes fascinated by the details of Vida’s disturbing childhood.

The all-powerful mutant Apocalypse, who is long revered as a god, wants to cause extinction on earth. The X-Men must work together to demolish his plans.

Dark Phoenix also known as ‘X-Men: Dark Phoenix‘ is a 2019 American superhero film based on the Marvel Comics X-Men characters.

The X-Men face their most formidable and powerful foe when one of their own, Jean Grey, starts to spiral out of control. During a rescue mission in outer space, Jean is nearly killed when she’s hit by a mysterious cosmic force.

Once she returns home, this force not only makes her infinitely more powerful, but far more unstable. The X-Men must now band together to save her soul and battle aliens that want to use Grey’s new abilities to rule the galaxy.

While on a mission, Megan Walsh, an assassin, gets intrigued with the lives of the other teenagers who are her age. She decides to fake her own death and enrol herself in a school.

Another Me is a 2013 psychological thriller drama film directed by Isabel Coixet and starring Sophie Turner, Jonathan Rhys Meyers, Claire Forlani, Rhys Ifans, and Gregg Sulkin. It is based on the novel of the same name by Catherine MacPhail.

Fay(Sophie Turner) is a teenage girl whose seemingly perfect life slowly begins to unravel when she suspects that she’s being stalked by a mysterious double who is out to steal her identity and life.

Josie is a 2018 American thriller film directed by Eric England and written by Anthony Ragnone II. The film stars Sophie Turner as the titular character, a mysterious high school student who transfers to the Southern town of Baymont.

Josie beyond-her-years teen strikes up an unlikely friendship with motel-dwelling loner Dylan McDermott in a sleepy Southern town. Her true intentions prove far more sinister when her dark past comes to light.

Apart from the above Sophie Turner movies and tv shows here are some of his upcoming shows and movies for 2021,