Venom Review and Facts: Why You Should Watch This 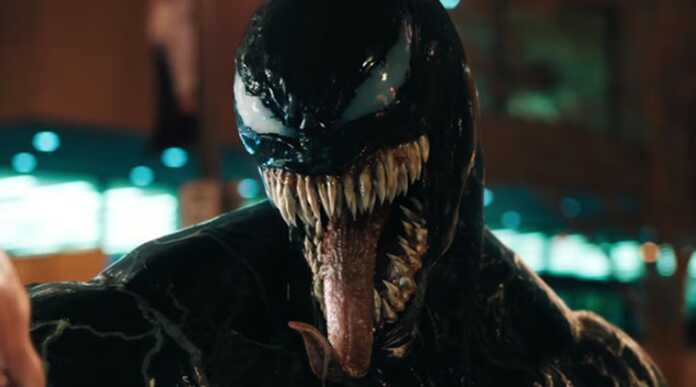 Venom is a standalone Spider-Man spin-off, in which journalist Eddie Brock(Tom Hardy) is infected by an extraterrestrial parasite. This parasite gives Eddie superpowers and he goes on his mission to expose Riz Ahmed’s corrupt scientist.

There are a lot of negative reviews spreading regarding this movie, but the fact is that when it comes to ratings, previously this movie has 28% rating on Rotten Tomatoes but after release, its rating increased to 31%. If we see its Audience Score on Rotten Tomatoes then 89% of total 15,946 audiences liked it with an average rating of 4.4/5.

When it comes to IMDB, Venom has 7 out of 10 rating, so its pretty clear that despite many negative reviews, people are enjoying this movie.

Watch a trailer for Venom.

When it comes to reviewing, I think this movie has some of the spectacular action scenes which are fun to watch but when it comes to storyline, it seems like they have copied it from comic books entirely.

First 20-30 min of the movie revolves around Eddie Broke’s life, which is pretty much boring, but after that period one will definitely enjoy the movie when the film shows the connection between Eddie and Venom symbiote.

Although there is no logic in the movie this movie is really entertaining for the audience, who are looking for action superhero movies.

The movie is really fast thus misses many small details and as a villain, Riz Ahmed performance is not up to the mark at all.

Director Ruben Fleischer does a fantastic job to manage the movie, but because of its weak storyline and below average performance by all the actors except Tom Haddy, this movie fails in many directions.

In my opinion, you should definitely watch it, especially in a movie theater. As this movie is really dark, mostly in fight scenes, I will recommend watching it in movie theaters only.

Although this movie has a poor storyline, the acting of Tom Hardy in some places are extraordinary. That makes this movie extremely entertaining.

Venom Review and Facts: Why You Should Watch ThisVenom is a standalone Spider-Man spin-off, in which journalist Eddie Brock(Tom Hardy) is infected by an extraterrestrial parasite. This parasite gives Eddie superpowers and he goes on his mission to expose Riz Ahmed's corrupt scientist. There are a lot of negative reviews spreading regarding this movie,...