10 Romantic Movies To Watch On Date Night For Couples 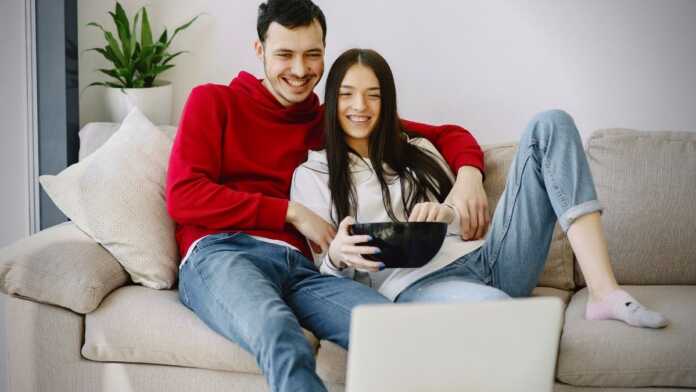 You need to find a movie that expresses your personality to your significant other without ruining the mood. Remember, the mood is key and without it, it’s not going to be a date night. Check out these 10 most romantic date night movie options.

Devastated Peter takes a Hawaiian vacation in order to deal with the recent break-up with his TV star girlfriend, Sarah. He is in for a rude shock when he finds out that Sarah has checked in at the same resort as his and she’s bringing along her new boyfriend.

Scott Pilgrim meets Ramona and instantly falls in love with her. But when he meets one of her exes at a band competition, he realizes that he has to deal with all seven of her exes one by one to win her heart.

Three magazine employees head out on an assignment to interview a guy who placed a classified advertisement seeking for a partner to accompany him on a trip back through time.

Despite helping several men woo women with his magical formula, Alex Hitchens, a professional date doctor, finds it difficult to strike a conversation with Sara, a gossip columnist.

Fifteen-year-old William Miller accompanies Stillwater, a rock band, on their tour in order to write an article about them and learns about relationships along the way.

Rob is a thirty-year-old record store owner who is trying to understand why he is always unlucky in relationships. He attempts to reconcile his relationship with Laura, who recently dumped him.

Henry, a vet, falls in love with Lucy, who suffers from short-term memory loss. Lucy can never remember meeting him, so Henry has to romance her afresh each day and pray that she too loves him.

A husband and wife struggle to keep their marriage alive until they realize they are both secretly working as assassins. Now, their respective assignments require them to kill each other.

Kathryn makes a bet with her stepbrother Sebastian to sleep with the headmaster’s daughter named Annette. However, in an unexpected turn of events, Sebastian really falls in love with Annette.

Fired from his job for exposing the alleged illegal practices that exist in his profession, sports agent Jerry Maguire starts his own agency. However, he manages to find only one client.