iOS 14.5: How To Unlock Your iPhone With Mask On

Apple's latest software update lets you unlock your iPhone with a mask. 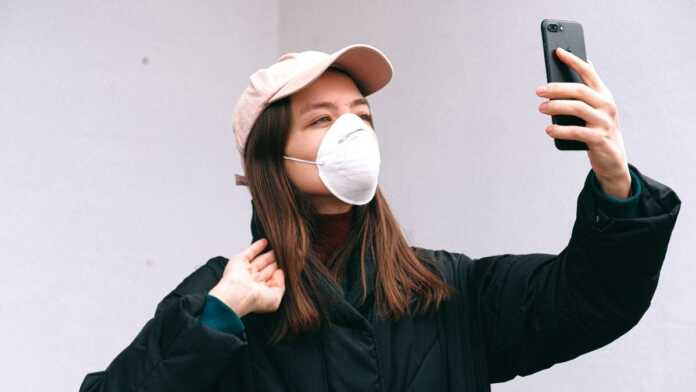 Apple has released the iOS 14.5 update for iPhones. This update comes with a bunch of important and helpful features. One of these is the ability to unlock your iPhone with your mask on.

This is important since iPhone X and later do not have a fingerprint sensor. There is a catch though. You need to have an Apple Watch for this feature to work.

For starters, you will have to download and install the iOS 14.5 update on your iPhone. To do this, open Settings > General > Software update. This is for iPhone X and later, and Apple Watch Series 3 and later.

You don’t have to do anything on your Apple Watch. You’ll just have to make some adjustments on your iPhone by following these steps:

Once this feature is turned on, your iPhone’s Face ID will unlock when it detects any face with a mask. Your Apple Watch will have to be unlocked and nearby for this feature to work.

You can also choose to re-lock your iPhone from your watch when this happens. This feature will definitely be beneficial since the pandemic is far from over, and we still have to wear masks.