Tips To Fix “There Was A Problem Parsing The Package” 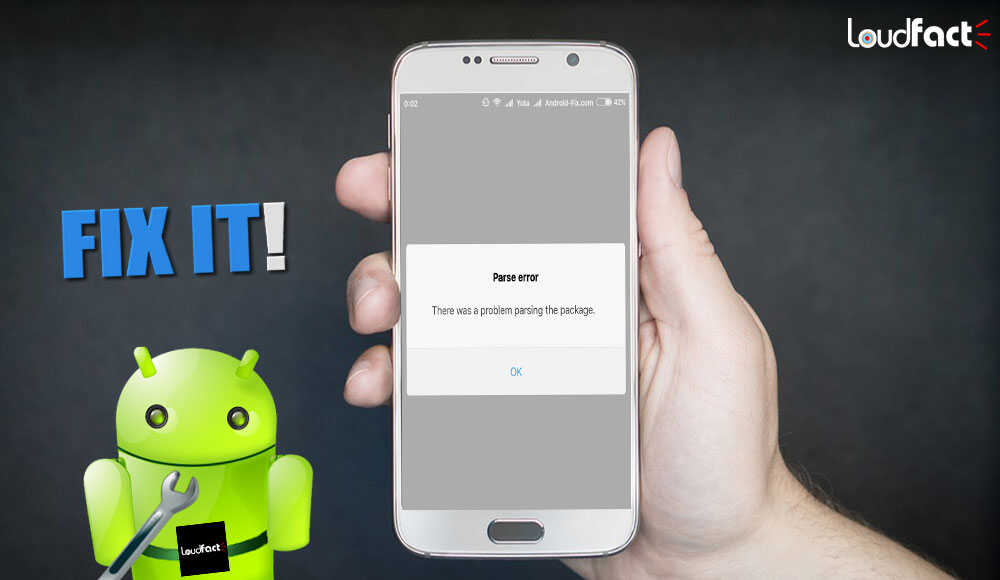 With an increasing number of devices and popularity, 80% of people prefer Android systems over other top mobile operating systems. One must admit Android has become successful because of its user-friendly characteristics, budget-friendly options, open source, and more. However, there are still some issues to fix like “There was a problem parsing the package”.

With so many apps on Play, Store Android is definitely the OS everyone will prefer. However, there are some Android errors and apps that destroy all moods. Here are some tips to fix one of the most common and irritating errors faced by many Android users i.e; parsing.

“There Was A Problem Parsing The Package” | Fix For Parse Error

So here are some of the questions which relate to this problem and its solution. 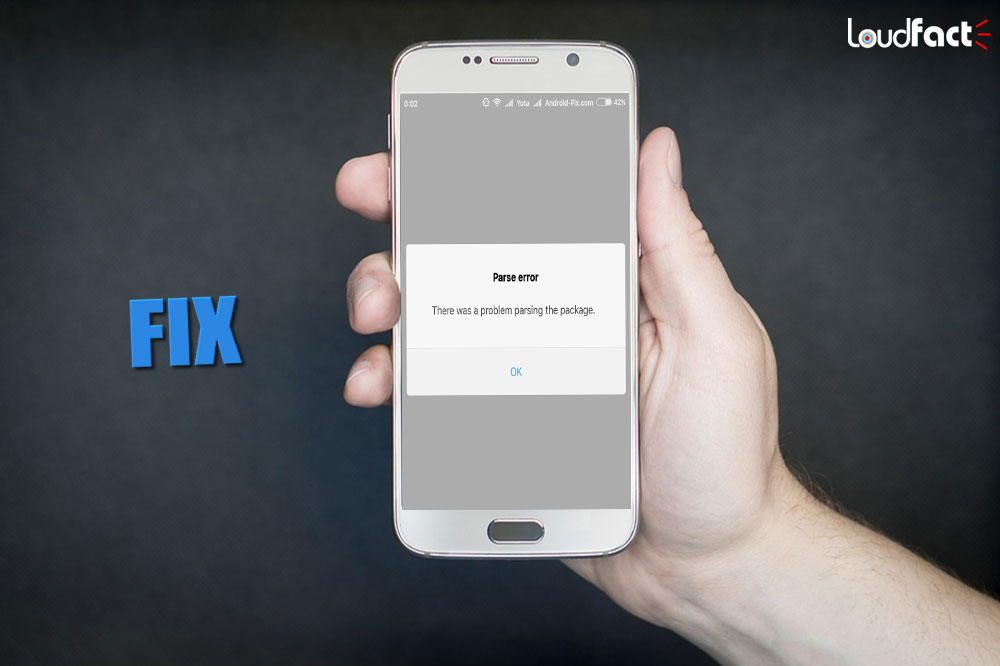 Parsing error happens on app installment when the installation process goes on. A window pop-up saying “there is a problem parsing the package” which means the application cannot be installed due to apk parser or parsing issue.

This parse error happens often while downloading the app from the playstore directly and most of the time for root users even if you try making changes to the app’s manifest file, still parsing the package error occurs.

This is one of the most irritating Android error many Android users come across most often. I personally tried several things in the past to eliminate this error with no hope. That’s why when I decided to share most of the working fix for parsing package error.

What is the meaning of a parse error?

Technically parsing is the process of analysis of strings that generally contains symbols, characters, and codes in natural or machine language and it should follow the rules of formal grammar associated with the OS.

Thus whenever google play services parse error occurs it means some interruption happened in the analysis process, so the error pop-ups and app does not get installed.

What are the reasons behind the Parse error?

Before moving to fix “There Was A Problem Parsing The Package” you should know the most common reasons behind this error.

Tips To Fix There Was A Problem Parsing The Package

Follow the steps shown below for fixing the android parse error,

As I mentioned earlier this error may cause due to the corrupted file. So in order to fix this error download a new complete APK and install it. This will help you get rid of the error. If you are downloading it outside Google Play Store, I will advise trying it downloading from the Play Store to fix the issue with ease.

Sometimes Antivirus and cleaner apps may be the reason behind the “There was a problem parsing the package”. So if you have installed these applications then it’s time to disable and give the installation a try.

Please note that this prevention may be because of suspicious downloads from non-trusted sites. If you are confident that the app isn’t malicious then only proceed with disabling of the antivirus.

3. App Does Not Support The OS Version Anymore

Sometimes publishers remove old OS support with App updates. So in order to verify this try the older version of that app. However, you have to download it from the official publisher site as Google Play Store doesn’t have the option to download old versions.

Some times the parsing error may occur when you install apps from a 3rd party. Search the wanted app on the play store. If you couldn’t get it then it means that application is not meant for your device & sometimes if the file is incompletely downloaded then try to download it again from the play store only.

Don’t install an app from a non-trusted website or store. This might risk your mobile, however, if you still want to install it then go through the following settings:

Other Possible Fix For “There Was A Problem Parsing The Package”,

Some people confirmed on different social platforms that enabling the USB debugging option has worked for them.

Remember, this is the last option you should try and only in the case when all the other fix fails. Do a complete backup of your phone memory data to SD card before resetting it.