6 Amazing Charities that Are Changing the World 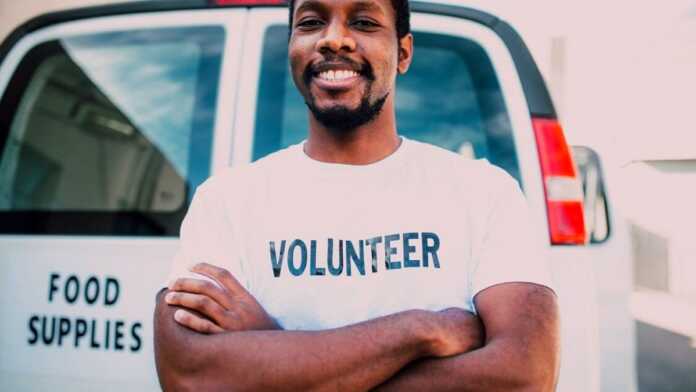 There are so many charities around the world and even in America as a whole. Each of these charities has a different mission to fulfill and a different change that they are trying to make in the world. No matter what though, the six charities below positively impact those they serve across the world.

Feeding America is a nonprofit that is managed by Claire Babineaux-Fontenot who is actually the leading president of the company. The nonprofit provides networking among over 200 food banks across the country and over 60,000 meal providers who are trying to reach those who do not have access to food.

The goal is to give hunger relief to those who are impoverished and do not have the monetary ability to get the food they need. Every individual in America must have the same opportunity to find food and to eat nutritious meals that keep them well.

There are people in third-world countries and even in some of the most rural parts of the United States who do not have access to clean drinking water. Actually, Charity: Water reports that there are over 800 million people in the world without water access.

This charity helps create wells and create catchment systems that utilize rainwater to provide clean and safe water to more people worldwide. This charity is literally unable to operate without the donations that it receives towards these wells and even filters that it creates across the world.

Kiva is a system that uses people who would like to donate a loan amount for individuals who are living in poverty and want to pursue their goals. The charity specifically gives loans to individuals who do not have access to a normal bank so that they can still pursue all options.

The entire loan donation goes to the individual that you choose to support, which you can find through the website of Kiva. The loans are paid back in a more cost-efficient way for the individuals who receive the money directly from you.

Human Rights Watch is a charity that operates on an international level to allow justice and rights to all people, no matter where they are from. The volunteers and staff at the charity meet with government officials and even the United Nations to discuss instances of injustice and abuse and how those should be changed.

The goal is to push for policy changes so that humans across the globe are protected from this abuse and discrimination. It should be known that everyone has a right to basic human rights and to be treated in a fair manner without any problems.

Invisible Children is a charity that works specifically with the LRA problem as was seen with the Kony issues. They utilize the skill sets in marketing and media that they possess to produce films and material on social media that give a firsthand look at the way these children are treated.

The volunteers are taught how to advocate for these children involved in the LRA issue, encouraging even the leaders to come to a place of surrender. The charity will even go in to assist with any economic issues that exist with the LRA to end these atrocities.

6. International Committee of the Red Cross

The final charity making a difference in the world in this list is the International Committee of the Red Cross. This charity helps any individual who has been affected by a war of some form or even by a natural disaster.

It will even step into a warzone when the need arises to keep a certain population safe from casualties and insinuating injuries. The goal is to ensure that every individual receives the same level of dignity and respect as anyone else due to their right to live.

Any of the charities listed above are great ones to get involved with or to donate to. They each help the population on a global scale to keep everyone receiving their basic rights. Each has a different mission, but they all accomplish the same goal of making a greater difference in the world.