How To Tell If An Aries Man Likes You? (8 Secret Signs) 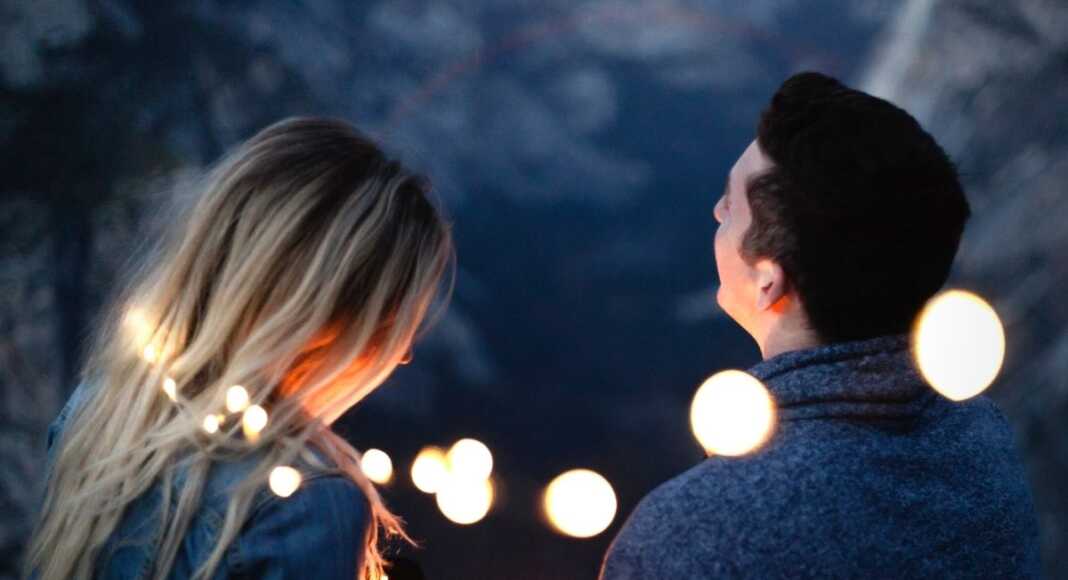 People think Aries can never have a crush on anyone. They are so self-absorbed that they are incapable of love for someone else. However, if you know anyone who has ever loved Aries then you must know that the assumption is completely wrong.

It is tough to tell whether an Aries likes you or not. It’s because they will never let their emotions show to others. So, they will either just go ahead and say it or would never let it show especially if it seems like you don’t feel the same way.

So, how do you tell if your Aries crush likes you? Here are signs that tell you an Aries man has feelings for you.

Secret Signs To Tell If An Aries Man Likes You

1. He Spends Most Of His Time With You

The Aries guy takes quick decisions and doesn’t believe in taking time with unnecessary things. As Aries zodiac sign is the most impatient sign, he would like to speed up the entire getting to know you process as fast as he can.

It’s true that Aries guy makes his decisions as fast but he will do it only when he is sure that you are the right person for him. The shy Aries aren’t usually vocal about their feelings, however, they like to be around their crush as much as they can.

2. He’ll Show Up Where You Are

This is one of the secret signs that he’s trying to get closer to you—because he can’t help himself. This is an active, highly driven sign.

He’s going to show you he’s into you with his actions, and he’ll make it known that he’s showing up where you are to get your attention. With a big old smile, he’ll park a chair next to you and start trying to charm your socks off.

3. He Wants To Do Fun Stuff With You

Aries is like a big kid and is the baby of the zodiac. He’s playful, fearless, and enthusiastic, and he loves to have a good time.

This fun-loving soul will try to incorporate you into his adventures, whether hiking, rock climbing, or doing something totally out of the ordinary. Even low-key Aries natives will show you their spontaneous side. So, be spontaneous with him and you’ll win his heart in no time.

4. He Will Treat You Like A Celebrity Among His Friends

When the Aries man is attracted to someone they let the whole world know. So, if the Aries male has a crush on you, his friends know everything about you already. If he hasn’t told them about his crush, he would’ve talked about you highly.

He will want you to meet his friends too. If you are not in a common friend circle, he will try to get you to know his friends. He doesn’t just do this for anyone. It takes a woman he is into to get to be a part of his inner circle.

Further, the physical expression of love holds a great significance to them. So, he will touch or hold your hands whenever he gets the chance. There’s just something romantic and sensual about touch to the Aries.

6. He’ll Get All Philosophical With You

Aries has a very distinct way of looking at life. They don’t go around throwing the wisdom around. But ask an Aries the meaning of life and they’ll give you an answer you hadn’t thought of yourself. And it is important for them to know what your thoughts on things are.

They’ll ask important questions about your life and plans for the future. What do you think about the family? About social work? Why is there so much injustice in the world? He cannot date someone who doesn’t have the same interest in life and it’s as many questions as he does.

7. He Started To Show Interest in All Your Hobbies

It’s a common tactic among men to pretend to like what their crush does. However, Aries males are quite different. The best way of knowing that he’s interested in you is seeing how he responds to your interests.

He wants to look at things the way you do. So, he will make a genuine effort to like the same things as you do. But at the same time, he will try to make you like the things he does. That’s just because they are too childish to realize that love is a two-way street.

8. He’s Protective For You

If he is protective of you then it’s a sign he likes you. Is he opening doors for you, helping you carry groceries to your car, and killing scary bugs in your apartment for you? That’s Aries.

He goes out of his way to do things for you and ensure that you’re well guarded and looked after. This is a role that this masculine sign loves to play—even though he seeks a strong partner, he still wants to be the protector.