The toggle can be seen on the left of “closed captioning” and “settings” with the play, pause button matching the look with its mobile app design. 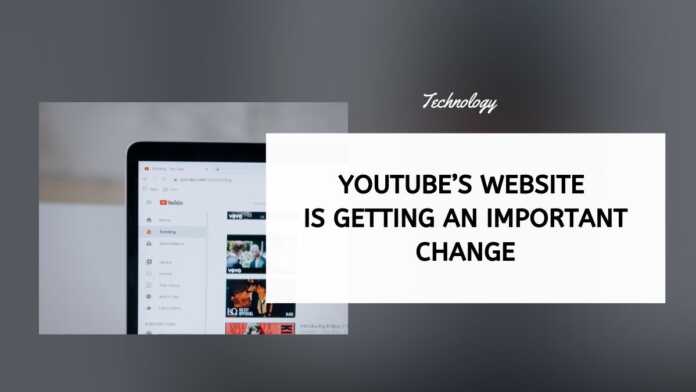 YouTube is making a small but important change in its youtube.com website. In October this year, the company redesigned the video watching experience on both it’s Android and iOS apps.

However, now, it is bringing one of those changes to the web version. We are talking about, including the “autoplay” toggle directly inside the video bar.

Right now, for millions around the world, the YouTube “autoplay” toggle sits at the right sidebar as a part of the “up next” section that shows the video that will play next. However, with the new design, the “autoplay” toggle now resides inside the video player itself, making it more accessible and easier to reach.

Spotted by 9to5 Google, The toggle can be seen on the left of “closed captioning” and “settings” with the play, pause button matching the look with its mobile app design. And since this feature is inside the video player now, it disappears along with other controls when you are not hovering on it.

In case you are looking at the updated web design, there will be a blue looking for autoplay prompt that will explain and show you the new location of this feature.

Meanwhile, a separate report has suggested that YouTube is working on a new feature that will make offline viewing much better. As spotted by AndroidPolice, YouTube may soon allow users to download videos on multiple devices.

Basically, if you download a video on your phone, it may also appear on other devices which has your YouTube app.