YouTube now warns creators about copyright issues before videos are posted which helps with demonetization issues. 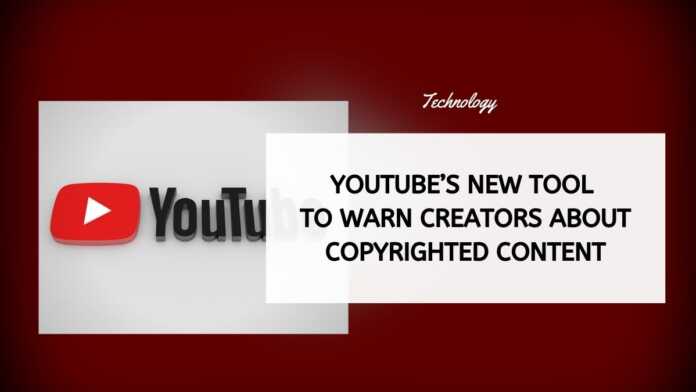 With billions of users and millions of uploaded videos, YouTube is always looking for ways to stop one of its biggest issues – copyrighted content being misused on the platform.

The company already offers checks that can identify copyrighted content, but a new report by XDA suggests that the site will now check for potential copyright infringement before the video is even uploaded to the site.

The site seems to be testing a new video upload workflow that adds another stage before the final visibility setting, according to a screenshot shared by consultant Matt Navarra included below.

Accordion to the report the tool will basically run the content you have just uploaded through YouTube’s ContentID system that will notify you if what you just uploaded matches Google’s database of content that has been copyrighted. If that’s the case, you can cancel the upload and remove the offending parts.

It’s still important to note, that even if your video passes Google’s ContentID check and you get a “no issues found” message, it doesn’t mean it’s in the clear.

As YouTube notes in the screenshot: “Remember. These check results aren’t final. Issues may come up in the future that impacts your video.” This makes it sounds like your video can still be flagged by a record label after it is cleared by Google, so content creators would do well to remember that while uploading videos even after the feature rolls out to everyone.