The new Shorts icon is available in the bottom row of the YouTube mobile app. 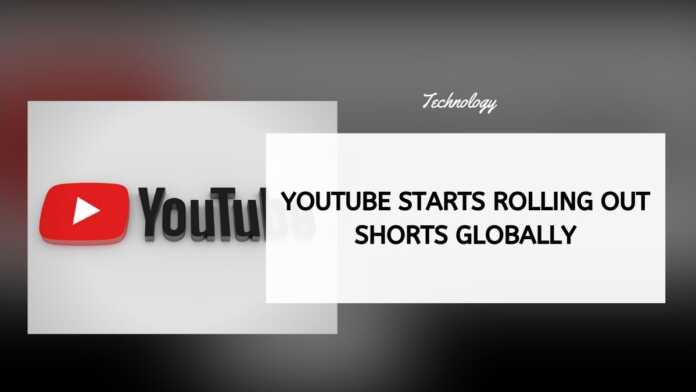 YouTube has rolled out a major update to its platform. Word is that the company has started rolling out its short-video sharing feature called Shorts to more users.

According to a report by Android Police, YouTube has started rolling out Shorts to its users across the globe. The new Shorts icon is available in the bottom row of YouTube’s mobile app. It replaces the Explore tab, which now has been moved to the top of the Home feed.

It is worth noting that we are yet to notice the update in the YouTube app in India. It is possible that YouTube is rolling out the feature to its users in a phased manner.

Interestingly, the development comes shortly after the company rolled out the feature to its creators in the US. “We’re very excited to announce that the Shorts camera is now available to everyone in the US! You can start creating short videos right from the YouTube app and try out some of the latest features that we’re rolling out,” the company had said in an announcement.

In addition to announcing the availability of the feature in the US, the company had also announced a bunch of new features on its short-video sharing platform.

The list includes the ability to change the maximum duration of the recording from 15 seconds to up to 60 seconds. The company had also added new filters and the ability to use audio from videos across YouTube for creating Shorts.