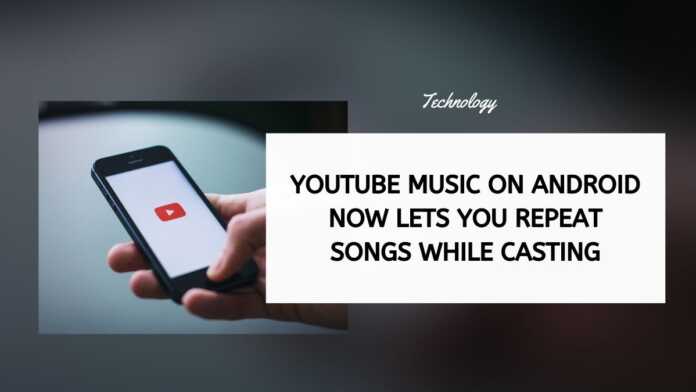 Google’s old music app, Google Play Music, had a number of features, such as the ability to repeat songs while casting, that made it easier for users to stream music on their devices.

9To5Google reports that in the past couple of weeks the YouTube Music app on Android would hide Shuffle and Repeat buttons when Casting was enabled.

That stopped a few days later but neither of the two buttons was clickable. But now, many YouTube Music app users who are accessing the app on their Android devices are reporting the availability of this button.

The report says that many YouTube Music users are reporting that the Repeat button can be tapped when they are casting songs to the connected Google Home or Nest speaker. This is also true for other connecting casting devices.