You Can Now Use Apple Pay With Your Bitcoin

BitPay also says it will add official support for its wallet on competing services Google Pay and Samsung Pay later this year. 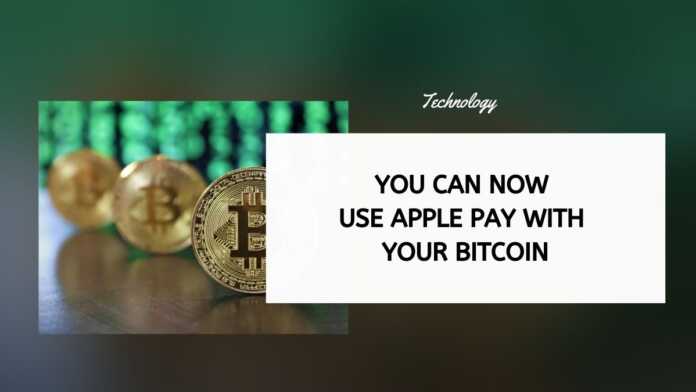 Over the weekend, Bitcoin was valued at $48,886 and the currency looks set to breach the $50,000 mark in the near future. But what’s the use of all of this if you can’t spend it in your local store? It looks like that’s exactly what you’ll be able to do, with BitPay, Apple Wallet, and Apple Pay, in the United States.

It sounds almost too good to be true, but that’s exactly how it is likely to work with the BitPay wallet app, according to a report by Phone Arena. If you have a BitPay Prepaid Mastercard, you can add that to the Apple Wallet and use it as if you were using a regular card in a local store.

The BitPay app also works with other currencies like Bitcoin Cash, Ether, and other coins like Gemini Dollar, Binance USD, and USD Coin.

However, if you thought the service would only be available to Apple Pay users, think again. BitPay will also reportedly add support for its wallet on competing services Google Pay and Samsung Pay.

Android users who use either or both of these apps will be able to seamlessly use their cryptocurrency at brick and mortar stores that also support payment via normal digital transactions.

If you want to start using your bitcoins or other cryptocurrency savings right away, you can head over to the BitPay app and add the BitPay Prepaid Mastercard to the app to get started with Apple Pay.

Android users might have to wait a little longer, but the ability to pay for your coffee with all the money you made on the back of Elon Musk changing his Twitter bio is now within reach.