The January update also plugs a big security flaw in the Windows Defender scanner that is built into the operating system. 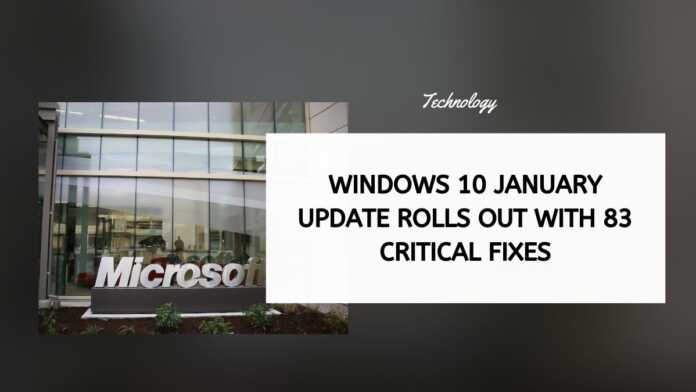 Microsoft’s first Patch is already here and the company is already rolling the update out to devices – this month’s security updates include several bug fixes and improvements to critical operating system components.

In fact, this month’s round of updates, which will roll out to machines running versions 20H2 (or the October 2020 update) and 2004, also contains fixes for over 83 security vulnerabilities in Windows and other enterprise tools, which is why it is recommended that users download the update immediately.

Users who are wary of updating could possibly defer their update by 7 days using the pause updates feature, which will allow them to keep an eye on any issues that emerge in the coming days, but given the important fixes in this update, waiting may not be a good idea especially if you need your device to be secure for work purposes.

Microsoft will also issue an update to finally get rid of the now outdated Adobe Flash Player, which was finally killed off on December 31, 2020. The update KB4577586 is designed to do that for you, but you can simply head over to Microsoft’s website and download it yourself.