Why LED Lights Are So Popular Among Canadian Growers 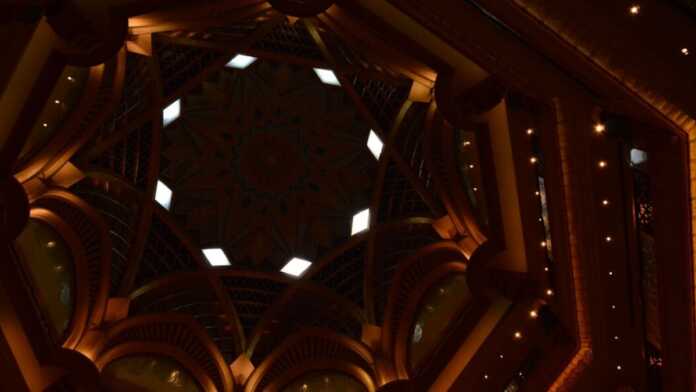 One of the biggest decisions for any Canadian cannabis grows op is the type of light to use. If you’re new to growing, maybe you assume that any old bulb will do just fine, but this couldn’t be more wrong.

Cannabis plants crave the light that mimics the natural light of the sun, and this is just one of the reasons that so many growers are turning to LEDs.

Canadian growers in particular are turning to LEDs more than ever. There are several reasons for this, and one of them is that Canadians understand the importance of energy efficiency.

What Are LEDs and How Do They Work?

LEDs, short for light-emitting diode, work similarly to other bulb types by emitting light as current flows through it. But while traditional incandescent lights give off a warm glow by heating up a filament, LEDs aren’t quite that simple.

According to TheLightBulb, “all diodes emit photons (particles of electromagnetic energy), but only certain types of diodes emit that electromagnetic energy as light instead of heat. A light-emitting diode is a type of solid-state lighting (SSL) technology, meaning that it emits light from a piece of solid matter. In this case, that piece of solid matter is a two-lead semiconductor.”

Although the technology behind LEDs is fairly complicated, the main thing you need to know is that this type of bulb is far more efficient than the other common light types used for growing cannabis, like CFLs and HIDs.

The Popularity Behind LEDs for Growers

Energy efficiency is a major perk of switching your grow room over to LED lights, but there’s much more to it than just that. Some marijuana growers claim that LEDs have the potential for higher yields, and although this is up for debate (and there are other factors involved), it’s definitely an incentive to make the switch.

Aside from those 2 major reasons, here are a few more reasons to try LED lights on your next grow op:

Any grower who chooses to use a high-intensity bulb type MUST have proper ventilation and air circulation in the grow room since the heat output of these bulbs is so much greater.

With LEDs, this isn’t so much of an issue. With an LED lighting system, you won’t be running the risk of an overheated grow room or other heat-related problems like droopy leaves and plant singe. If you have a small grow room with low ceilings, or you simply don’t want to invest in an intricate exhaust system, then LEDs are the way to go.

If you consider yourself an impatient person, especially when it comes to your cannabis grow op, LEDs should be the obvious choice.

This is because using LED lights enables a grower in Canada to change the daylight hours and the amount of red wavelength light at the exact right time to maximize the plant growth rate.

This next benefit depends on how well you treat your equipment, but generally speaking, LEDs have a longer lifespan than other types of lights. When handled properly, a quality LED light can last up to 50,000 hours, which is significantly longer than traditional lighting systems.

Since LEDs emit a limited amount of heat and harmful wavelengths, your marijuana plants are bound to be healthier. Your plants won’t merely be surviving – they’ll be thriving. This is also because LEDs give off the full spectrum of light rather than just specific wavelengths.

Are There Any Disadvantages to Using LEDs?

There’s way more information out there on why LEDs are a solid choice for growing marijuana in Canada. It’s important to keep in mind that HIDs and CFLs also have their benefits. No type of light is perfect, and although LEDs are close to it, they also have their disadvantages.

The main drawback of investing in an LED light system is the high initial cost. All of those pros mentioned before don’t come cheap, so you have to be willing to pay more upfront for LED. But over time, you’re likely to see cost savings due to greater energy efficiency.

Another minor flaw of opting for LEDs is that they produce directional light. This basically just means that the light emitted isn’t capable of covering a large area. Newer LEDs are designed to fix this problem, but if you purchase an older system then expect a small coverage area.

All in all, the pros of using LEDs for your grow op outweigh the cons for growing marijuana. This is especially true if like most Canadians, you’re on board with high energy efficiency and healthy plants.