Why Are Vapes Popular? Facts & Details You Should Know 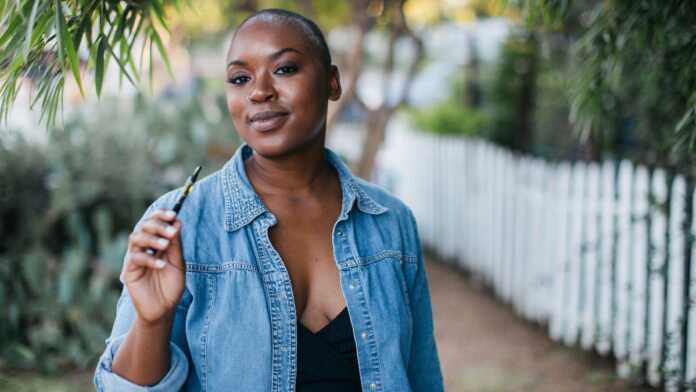 Why Are Vapes Popular?

As the ban on smoking in public and the call for smokers to stop smoking rises, so is the demand for healthier alternatives to smoking. Several drugs and nicotine patches have been introduced before but have not had a significant impact on smoking.

However, there is a new product out in the market that may prove to be the solution to the smoking problem eventually. This new product is an electronic cigarette that is going to give smokers a healthier alternative.

Younger generations have changed the name of the e-cigarette into “vape,” which comes from the action of inhaling and exhaling vapors produced by e-cigarettes.

What are vape starter kits?

Essentially, vape starter kits contain all the parts of an e-cigarette. A vape starter kit consists of three main components. The battery unit powers the atomizer and microprocessor unit.

The microprocessor heats the atomizer, which vaporizes the propylene-glycol based liquid, which is found in the disposable or non-disposable cartridge unit. The cartridge unit acts as the storage for the “juice.” An indicator light is usually found on the tip of the e-cigarette, which illuminates when the device is being used.

The Increasing Popularity of Vapes

Vape starter kits are becoming more and more accepted in society because they offer a safer means to continue the smoking habit. The increasing popularity of these gadgets can also be attributed to the improvement of their designs, making them sleek and fashionable to use.

Nowadays, e-cigarettes of all types can be seen being used in dance halls, discos, and other clubs. The popularity of e-cigarettes has even reached the silver screen. In the movie “Bunraku,” the protagonist character played by Josh Hartnett is often seen using a vape.

E-cigarettes or vape starter kits can also be enjoyed in most places where traditional tobacco products are prohibited from being used. These devices restore the rights and privileges that have been taken away from responsible adults who desire to continue smoking.

E-cigarettes and vapes provide a healthier alternative to harmful tobacco products. They are pollution-free since they do not produce ash, and you do not have to throw away as many stubs as you would normally do with conventional cigarettes.

Since you are inhaling and exhaling a vapor that easily evaporates, there are no harmful effects on people around you, thus preventing the second-hand smoke effect.

Although positioned only as a healthier alternative to traditional tobacco products, e-cigarettes and vapes have a promising use as a help-stop-smoking device through the moderate reduction of nicotine.

This reduction can be made by gradually reducing the cartridges’ nicotine levels until the habitual smoker reaches the zero-nicotine mark. If this happens, the user will still have the sensation of smoking because of the repetitive hand to mouth movement but will have a healthier lifestyle because of the absence of nicotine in e-cigarettes.

Nicotine is an ingredient that can cause addiction to smoke. Cartridges of e-cigarettes have varying concentrations of nicotine, ranging from zero, low, medium, and high concentrations. These concentrations can easily satisfy the need for chronic smokers to satiate their nicotine fix.

However, it was found out that even the highest concentration of nicotine in an e-cigarette cartridge is just equivalent to one-third of that of a conventional tobacco cigarette.

Going cold-turkey is still the best thing you can do for your body, but using alternatives is a great start to a healthier lifestyle.