The company has begun testing a new group icon editor feature that allows them to set emoji and stickers as their group images. 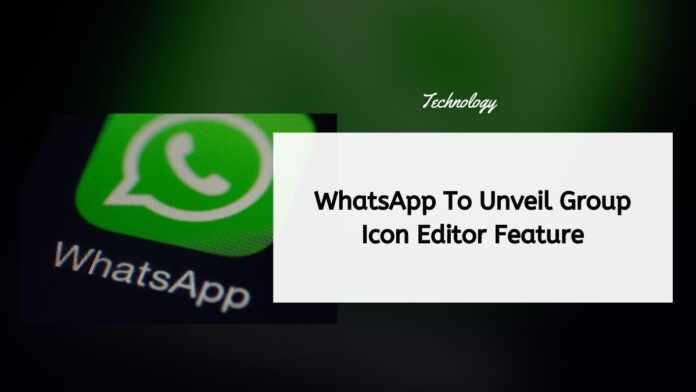 WhatsApp is now testing a new group icon editor feature that will allow users to quickly set emoji and stickers an image for group chats, on the beta version of WhatsApp for iOS.

Spotted by WABetaInfo, the latest WhatsApp beta for iOS now comes with a group icon editor that allows users to quickly set a new image for a group, with very little effort.

Users can pick among two options – using a background color with either an emoji or a sticker for the group image. Picking any of these should automatically set the group image, taking the effort of finding an apt image for a group.

WhatsApp will add a new option to the menu that allows users to pick an image for the group or click a new one, with an “Emoji and Sticker” option that will show them a new page that shows two tabs called Emoji and Sticker, according to the report.

According to WABetaInfo, the new “Emoji and Sticker” option is already rolling out to users on the beta version of WhatsApp for iOS, but users might see it enabled after a day or so. Meanwhile, users who have installed WhatsApp for Android might have to wait for a while, as the leaker reveals it could arrive “in the coming weeks”.

Unfortunately, the iOS testing slots for WhatsApp are currently full, which means that those who are not already signed up for the beta version will have to wait until the feature is released on the stable channel of the app in the future.