The update essentially informs users that the end-to-end encryption for both text and calls. 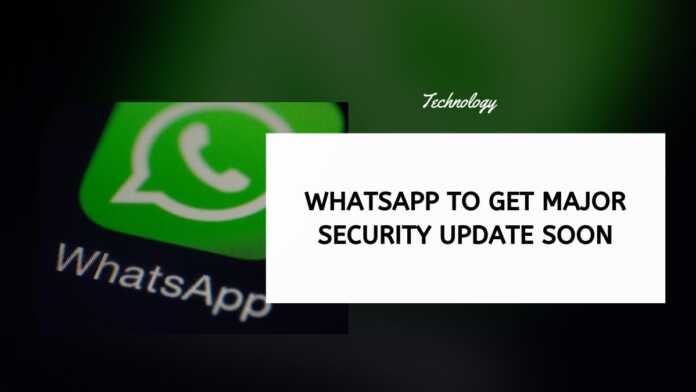 WhatsApp constantly upgrades its platform to include new features and improve the older ones. Now, recent reports suggest that the company is planning to roll out a major security upgrade to its platform.

According to a report by WABetaInfo, the blog site that tracks development in the messaging platform, WhatsApp has rolled out version 2.20.205.6 to its Android beta app. This new version brings updates to the Security section in the Accounts settings.

The update essentially informs users that the end-to-end encryption, which covers conversations, both text and calls, between two users, also covers the conversations happening between users and various businesses.

“Messages and calls in end-to-end encrypted chats stay between you and the people or businesses you choose, so not even WhatsApp can read or listen to them,” text in the updated Security section of the app says.

Earlier, the message read — “Messages and calls in end-to-end encrypted chats stay between you and the people you choose, so not even WhatsApp can read or listen to them.”

Additionally, the company is also making changes to the toggle button that gives users the security notifications. The company is changing the feature to include all end-to-end encrypted chats including the business conversations.

Lastly, the blog site says that WhatsApp in a future update will allow businesses to store and manage their chats on Facebook, unlike the option that is available right now.

While WhatsApp says that the messages and calls will be secured while they’re being delivered to and from Facebook, however, it would not be possible for users to verify if the chat is really end-to-end encrypted using security codes.

In such a case, that is, when business users are using Facebook instead of WhatsApp for storing and managing messages, WhatsApp will show the message “Security code notifications are no longer available for this chat” to the users informing them about the change.