Apart from playback speeds for voice messages, WhatsApp has also rolled out the Refugee Nation Flag in the beta version of its Android and iOS apps. 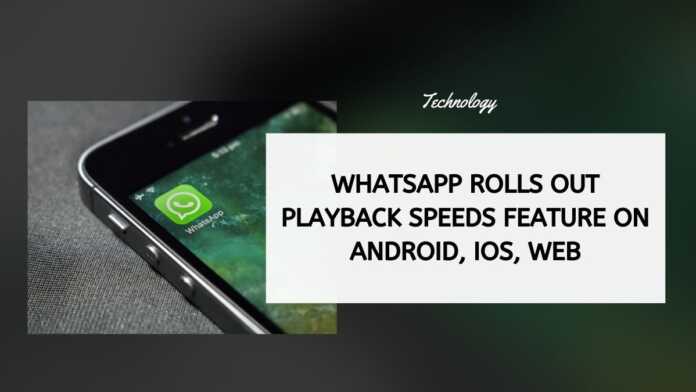 WABetaInfo reports that the messaging app has started rolling out the option to play voice messages at variable speeds to its mobile apps.

Users can listen to voice messages at three different speeds, which include normal speed, 1.5x speed, and 2x speed. To use this feature, all users need to do is download the latest version of the app on their smartphones.