The features were announced last month by the Meta-owned company. 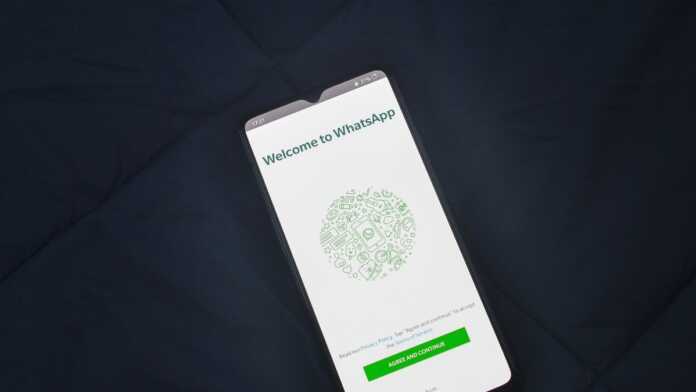 WhatsApp is now rolling out the ability to react to a message with emoji, as well as share files that are up to 2GB in size, a massive jump from the previous 100MB limit.

Meta said last month that these features would be coming “soon,” and it seems like today’s the day. The company also announced on Thursday that it’ll be doubling the maximum size of group chats.

With the first announcement, Meta said that you’d only be able to use a select few to start out with but that support for “all emojis and skin tones” would be added in the future.

The reactions are a key feature, which is why other apps like Slack and Telegram have had them for a while. WhatsApp is also expanding the default maximum size of group chats, with the cap going from 256 to 512.

How To Use And Update WhatsApp Message Reaction

According to the post, users will initially receive only six emoji reactions, which include the following: like, love, laugh, surprise, sad, thank you, and thank you for reading. The possibility that users would be able to utilize all of the emojis in the future has been raised through beta testing, which has also been confirmed.

Additionally, users may soon be able to send GIFs or stickers via their messaging app and emojis if an update is released. In a recent development build, the same issue was discovered. Please remember that message reactions will show directly below a message if you haven’t already seen this functionality.