The useful feature seems to be rolling out to a wider audience three months after the first appearance on the beta channel. 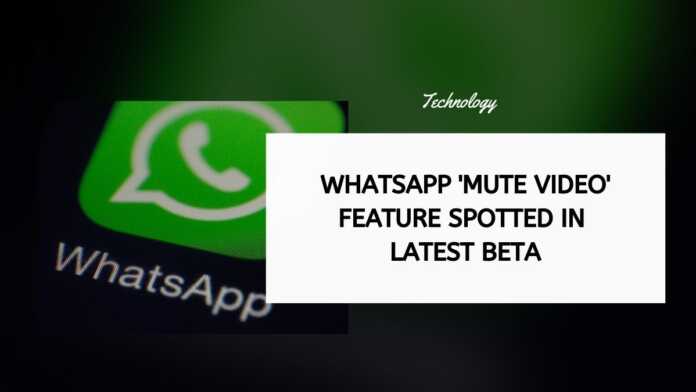 WhatsApp added the latest feature to its app’s beta channel in which it added the ability to mute videos before you send them on WhatsApp.

While users have been able to pick a video from inside WhatsApp and send it to their contacts, for years, clips imported via the gallery or file picker could only be clipped before sending.

Meanwhile, users could previously mute videos that were captured by the WhatsApp camera. The revamped mute option will let you cut out the audio from any video and send it to your contacts, even if it wasn’t captured inside WhatsApp, according to WhatsApp feature leaker WABetaInfo.

If you’ve used Instagram or Twitter at length, you will find using the mute audio feature on the latest WhatsApp beta quite simple. You add a new video file from your gallery, then tap the speaker icon that shows under the timeline selection area (also known as the scrubber) which will strip the video of its audio track before sending it to your contact.

This rollout seems to be much wider, we also received the feature after updating to the latest beta. According to WABetaInfo, you need to be on version 2.21.3.13 to be able to use this feature.