WhatsApp Is Making Changes To Its Payments Service

This feature will be available in WhatsApp's Android and iOS-based apps in the future. 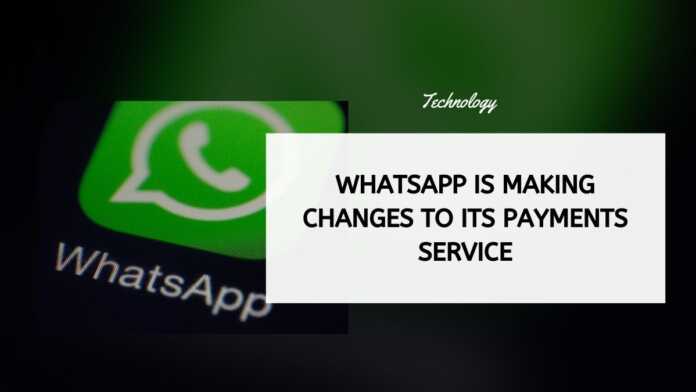 As per a report by WABetaInfo, the blog that tracks development in the messaging app, WhatsApp is working on a new feature called Payments Information. This feature will essentially provide elaborate information to users about their payments.

The screenshot shared by the blog site shows that this feature will essentially send a request from the user to WhatsApp for creating a report of the user’s payment information and settings.

The screenshot also says that the report will be available to users for download for one hour and that CPF will be needed to access it.

The report also says that as of now, this feature is in development and that it will be available in WhatsApp’s iOS and Android apps in the future.