What Is Having A Relationship With Trans Women Like? 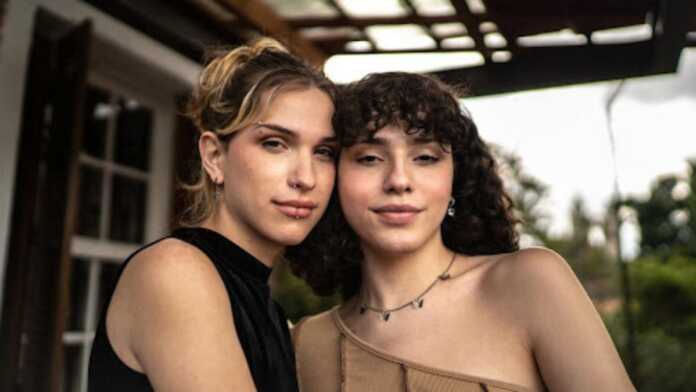 Are you contemplating dating a trans woman, or have you just started dating one? You don’t have to worry about what other trans relationship looks like. Instead, work on yours and be sure you do whatever it takes to make it work. However, if you must know, relationships aren’t all that social media paints them to be.

Several conscious efforts need to be in place before it can work. It takes two individuals who are willing to put aside what people will say and their selfish interests to make the relationship work. So, more than the relationship will look like, what are you willing to give up to make it work?

Primarily, a relationship with a trans woman will definitely be opposed by society, especially if you are where LGBTQi+ isn’t welcomed. There would be lots of opposition from friends and even family. However, if you are willing to make the relationship and love your partner, all these will be nothing compared to what you both have.

This highlights how hypocritical most heterosexuals can get when it comes to gender identity. No one should be abused or castigated because they have chosen to identify as a new gender aside from the one assigned to them at birth. It is first their lives and has nothing to do with what you believe or think.

Most times, heterosexuals believe their moral compass is the best and that they are morally justifiable regardless of their decision. This is far from the truth! If you are a straight man dating a trans woman, that doesn’t make you less of a man or makes you less wise.

If you are considering being in a relationship with a trans woman or dating one at the moment, here are some tips you can adapt to make the relationship strong.

Don’t listen to the negativity:

As mentioned earlier, there will always be opposition. However, you choose to either listen or discard them. In this case, you should discard them as soon as they come. Most individuals always want their opinions to stand, even in others’ relationships. It’s a two-person thing, you and your spouse, not a public relationship.

Negativity always has its way in relationships, whether dating or marriage. This means that one of the parties involved has allowed the public to have a say in the relationship. So, ensure you and your partner do all it takes to keep away from the negativity that might want to surround the relationship.

Understand the concept of sexual orientation and gender identity:

If you are still contemplating dating a trans woman, that’s because you are not confused yet. You still need strong reasons why you should date her. This in itself is not bad; if the purpose of a thing remains unknown, abuse is inevitable. So, making sure you have a strong reason for being in the relationship will help you keep the relationship irrespective of what happens because you are confused.

It’s the right thing to do. One of the main reasons you should date a trans woman is your understanding of gender identity and sexual orientation. Suppose you can study this concept and believe that there could be a time when you understand that the gender assigned at birth doesn’t necessarily have to be the gender you identify as.

In that case, your relationship is on the verge of being a success. Being on the same plane with your spouse is one way of staying above negativity.

This is about one of the main ingredients of having a successful relationship. Irrespective of the type of relationship, communication remains paramount. Ensure you always communicate your feelings to your partner in ways you know they’d understand.

The same way you always communicate with trans women in adult fun cams should be the same way you are always vocal about your feelings. Your partner might not know you are having an emotional breakdown if you don’t tell them. This doesn’t have to do with her being a trans woman. It’s about you being audible with whatever you are going through.