Verizon Communications agreed to acquire a Derek Jeter-backed videoconference company, Blue Jeans Network, jumping into an area that’s booming with the huge shift of white-collar workers to their homes. 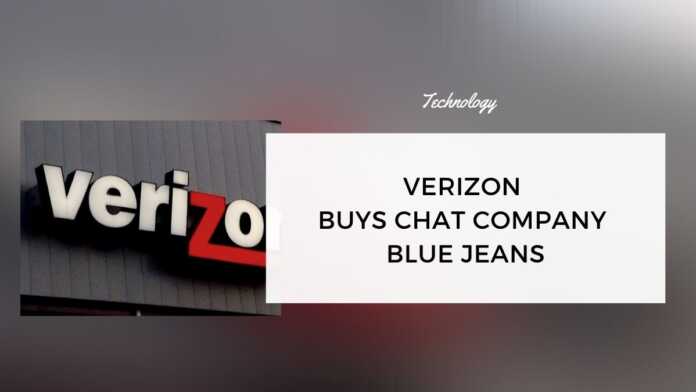 Verizon Communications agreed to acquire a Derek Jeter-backed videoconference company, Blue Jeans Network, jumping into an area that’s booming with the huge shift of white-collar workers to their homes.

Verizon, which had been in discussions to buy the company for nearly a year, is paying about $400 million for the closely held business, according to a person familiar with the transaction.

Videoconferencing has exploded with most of the U.S. under stay-at-home guidelines to slow the spread of the coronavirus. Companies have closed offices and turned to video calls to help keep work teams connected.

Unlike those services, which have free versions that have drawn consumers for social chats along with pranksters and scammers Blue Jeans’ offering is targeted entirely at businesses.

Along with other telecom giants, Verizon has seen a general surge in usage. The company said late last month that it was handling an average of 800 million wireless calls each weekday nearly twice the volume the company sees on Mother’s Day.

The COVID-19-related rise in demand for reliable videoconferencing helped heat up Verizon’s interest in Blue Jeans and led to a windfall for Jeter, the former New York Yankees star. Jeter Ventures, an investment firm, was part of a group that injected $76.5 million into the Mountain View, California-based company in 2015.