Facebook said it is creating a new Privacy Committee on its Board of Directors that will be comprised solely of independent directors. 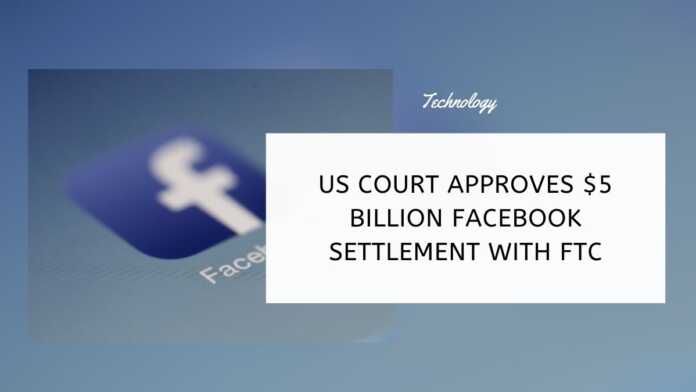 A US federal court has officially approved the $5 billion fine Facebook reached with the Federal Trade Commission (FTC) last July after the FTC concluded its investigation into the Cambridge Analytica data scandal involving 87 million Facebook users.

According to the social networking giant, the $5 billion agreement has brought fundamental changes to the company and advances in how it protects people’s privacy.

“It has changed how we work, how we build new products and technologies, and how we handle people’s information. Most of all, it brings a new level of accountability and ensures that privacy is everyone’s responsibility at Facebook,” Michel Protti, Facebook’s chief privacy officer for the product, said in a statement on Friday.

Facebook said it is creating a new Privacy Committee on its Board of Directors that will be comprised solely of independent directors.

The company will work with a third-party, independent assessor who will regularly and directly report to the Privacy Committee on its privacy program compliance.

“We now look more critically at data use across all our operations. This means we analyze how data is collected, used, and stored, from the moment people share new data with us, all the way to when that data is deleted,” said Facebook.

A Risk Assessment Process is in place now which “is a comprehensive audit of how we use data across the entire company – assessing risks and putting safeguards in place to address them. We currently have thousands of people working on these privacy-related projects and we’re hiring many more,’ the company added.

The $5 billion settlement was reached after the FTC looked into whether Facebook should have done more to prevent Cambridge Analytica, a now-defunct consultancy in the UK that harvested data of up to 87 million users for the 2016 US election.

“We believe that it can and should serve as a roadmap for more comprehensive privacy regulation, as other parts of the world have explored,” said Facebook.