The UK government is weighing tax increases for tech firms and online retailers such as Amazon.com Inc. that prospered during the pandemic, the Sunday Times reported. 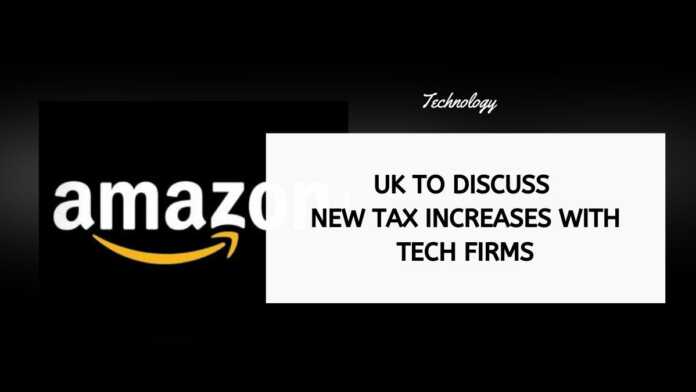 The UK government is weighing tax increases for tech firms and online retailers such as Amazon.com Inc. that prospered during the pandemic, the Sunday Times reported.

Treasury officials summoned tech firms and retailers to discuss this month how an “online sales tax” would work, according to leaked emails seen by the newspaper.

Meanwhile, the Downing Street policy unit is also planning an “excessive profits tax” on companies whose profits surged because of the Covid-19 crisis, the newspaper said.

Neither tax rise is expected in the March 3 budget, but they could arrive later this year as part of the UK’s efforts to cut debts, senior government sources told the Sunday Times.

With the budget deficit set to spiral to 400 billion pounds ($550 billion) this year, Chancellor of the Exchequer Rishi Sunak is under pressure to try to tackle the shortfall and at the same time not choke off any economic recovery.

Firms likely to be hit by a one-off Covid tax include online retailers such as Amazon and Asos Plc, food delivery firms such as Ocado Group Plc, Just Eat Takeaway and Deliveroo, parcel firms, and the big supermarkets, the newspaper said.

UK politicians have long talked of the need to help brick-and-mortar stores as they struggle to compete with online retailers, especially during the pandemic.

The government is sticking to an election promise not to hike taxes on wages and sales in next month’s budget, a person familiar with the matter told Bloomberg News last week.

Sunak will extend furlough and other business support programs that were due to expire in April and announce a series of policies designed to show the “benefits of Brexit,” the Sunday Times reported.