Twitter was down for some users across the globe

It's true that Twitter was briefly down for some users around the globe. However now, it’s back. 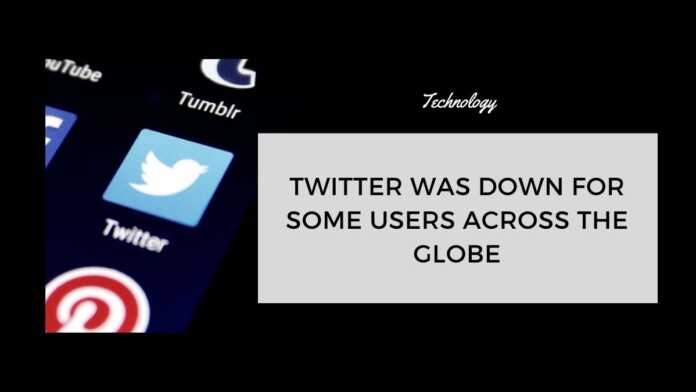 Twitter was briefly down for users across the globe. According to DownDetector, the outage began at about 2:30PM on February 17.

Over 400 people located across the globe have reported facing the issues while using Twitter.

The live outage map showed that users located in Indonesia, India, Malaysia, Japan, some parts of Australia, Europe and some parts of the US were experiencing issues while using Twitter.

Prior to this, Twitter was briefly down on February 7 when over 10,000 people reported facing issues while using the service. At the time, the issue primarily affected the US and parts of Europe.